A professor develops an extraordinary relationship with an octopus when he invites it to live in his home. The octopus, called Heidi, unravels puzzles, recognises individual humans and even watches TV with the family.

The episode also shows remarkable behaviour from around the world – from the day octopus, which can change colour and texture in a split second, to the coconut octopus, which carries around its own coconut shell to hide in. But most fascinating of all is seeing how Professor David Scheel and his daughter Laurel bond with an animal that has nine brains, three hearts and blue blood running through its veins 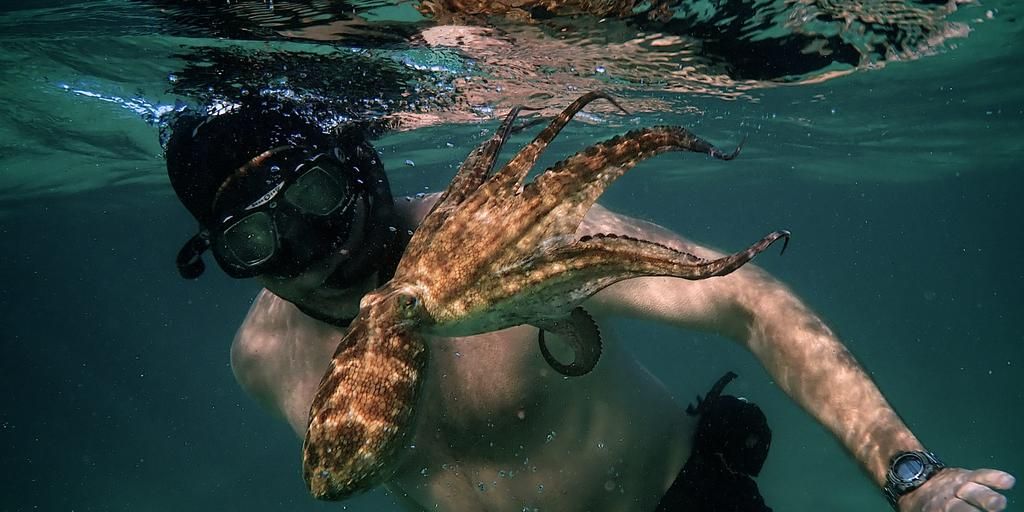 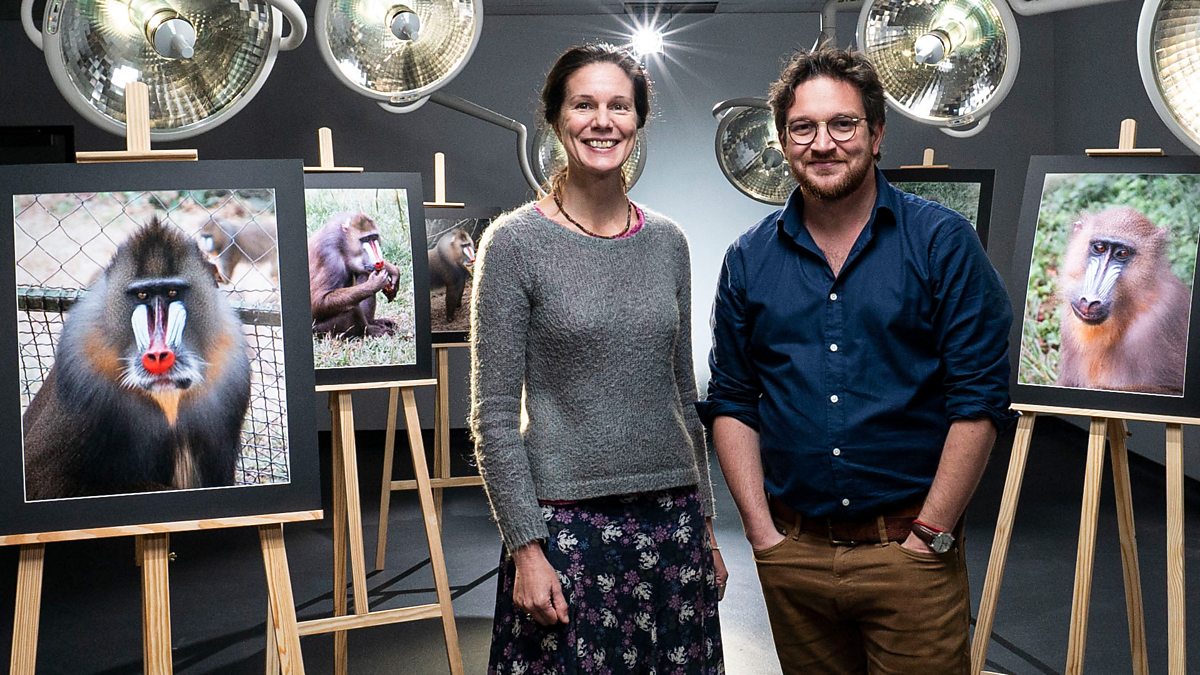