THE SECRET LIFE OF THE BRAIN, a David Grubin Production, reveals the fascinating processes involved in brain development across a lifetime. The five-part series, which premiered nationally on PBS in winter 2002, informs viewers of exciting new information in the brain sciences, introduces the foremost researchers in the field, and utilizes dynamic visual imagery and compelling human stories to help a general audience understand otherwise difficult scientific concepts.

01. The Baby's Brain: Wider than the Sky

A baby’s brain is a mystery whose secrets scientists are just beginning to unravel. The mystery begins in the womb — only four weeks into gestation the first brain cells, the neurons, are already forming at an astonishing rate: 250,000 every minute. Billions of neurons will forge links with billions of other neurons and eventually there will be trillions and trillions of connections between cells. Every cell is precisely in its place, every link between neurons carefully organized. Nothing is random, nothing arbitrary.

One way a newborn is introduced to the world is through vision. The eyes and the visual cortex of an infant continue to develop after birth according to how much stimulation she can handle. What happens to the brain when a baby is born with a visual abnormality? Infant cataracts pose an interesting challenge to scientists: How to remove the visual obstruction without compromising brain development.

When we are babies, our brains are more open to the shaping hand of experience than at any time in our lives. In response to the demands of the world, the baby’s brain sculpts itself. Scientists have begun to understand how that happens, but as Neurologist Carla Shatz says, “There’s a great mystery left. Our memories and our hopes and our aspirations and who we love all of that is in there encoded in the circuits. But we only have the barest beginnings of an understanding about how the brain really works.”

02. The Child's Brain: Syllable from Sound

A child’s brain is a magnificent engine for learning. A child learns to crawl, then walk, run and explore. A child learns to reason, to pay attention, to remember, but nowhere is learning more dramatic than in the way a child learns language. As children, we acquire language — the hallmark of being human.

In nearly all adults, the language center of the brain resides in the left hemisphere, but in children the brain is less specialized. Scientists have demonstrated that until babies become about a year old, they respond to language with their entire brains, but then, gradually, language shifts to the left hemisphere, driven by the acquisition of language itself.

But if the left hemisphere becomes the language center for most adults, what happens if in childhood it is compromised by disease? Brain seizures such as those resulted by epilepsy and Rasmussen’s syndrome, have a devastating effect on brain development in some children.

03. The Teenage Brain: A World of Their Own

When examining the adolescent brain we find mystery, complexity, frustration, and inspiration. As the brain begins teeming with hormones, the prefrontal cortex, the center of reasoning and impulse control, is still a work in progress. For the first time, scientists can offer an explanation for what parents already know — adolescence is a time of roiling emotions, and poor judgment. Why do teenagers have distinct needs and behaviors? Why, for example, do high school students have such a hard time waking up in the morning? Scientists have just begun to answer questions about the purpose of sleep as it relates to the sleep patterns of teenagers.

A major challenge to the adolescent brain is schizophrenia. Throughout the world and across cultural borders, teenagers from as early as age 12 suffer from this brain disorder.

04. The Adult Brain: To Think By Feeling

The adult brain is the apotheosis of the human intellect, but what of emotion? The study of emotion was once relegated to the backwaters of neuroscience, a testament to the popular conception that what we feel exists outside our brains, acting only to intrude on normal thought. The science has changed: Emotion is now considered integral to our over-all mental health. In mapping our emotions, scientists have found that our emotional brain overlays our thinking brain: The two exist forever intertwined.

There is a critical interplay between reason and emotion. We are well aware of how brain malfunctions can cause pain, depression, and emotional paralysis. We must also understand that the brain affects positive emotional responses such as laughter, excitement, happiness, and love. Scientists have been able to pinpoint the section of the brain that causes laughter (with no intention of finding a cure!)

“Emotions are not the intangible and vaporous qualities that many presume them to be. Brain systems work together to give us emotions just as they do with sight and smell. If you lose the ability to feel, your life, and the lives of people around you, can be devastated.” — Antonio R. Damasio

05. The Aging Brain: Through Many Lives

At the age of 95, Stanley Kunitz was named poet laureate of the United States. Still writing new poems, still reading to live audiences, he stands as an inspiring example of the brain’s ability to stay vital in the final years of our lives.

The latest discoveries in neuroscience present a new view of how the brain ages. Overturning decades of dogma, scientists recently discovered that even into our seventies, our brains continue producing new neurons. Scientists no longer hold the longstanding belief that we lose vast numbers of brain cells as we grow older. The normal aging process leaves most mental functions intact, and may even provide the brain with unique advantages that form the basis for wisdom. The aging brain is also far more resilient than was previously believed.

Despite this, many people still suffer from the disease most associated with aging — Alzheimer’s. Recently scientists have made groundbreaking discoveries regarding the disease’s causes and preventions. What lies ahead in the field of Alzheimer’s research? 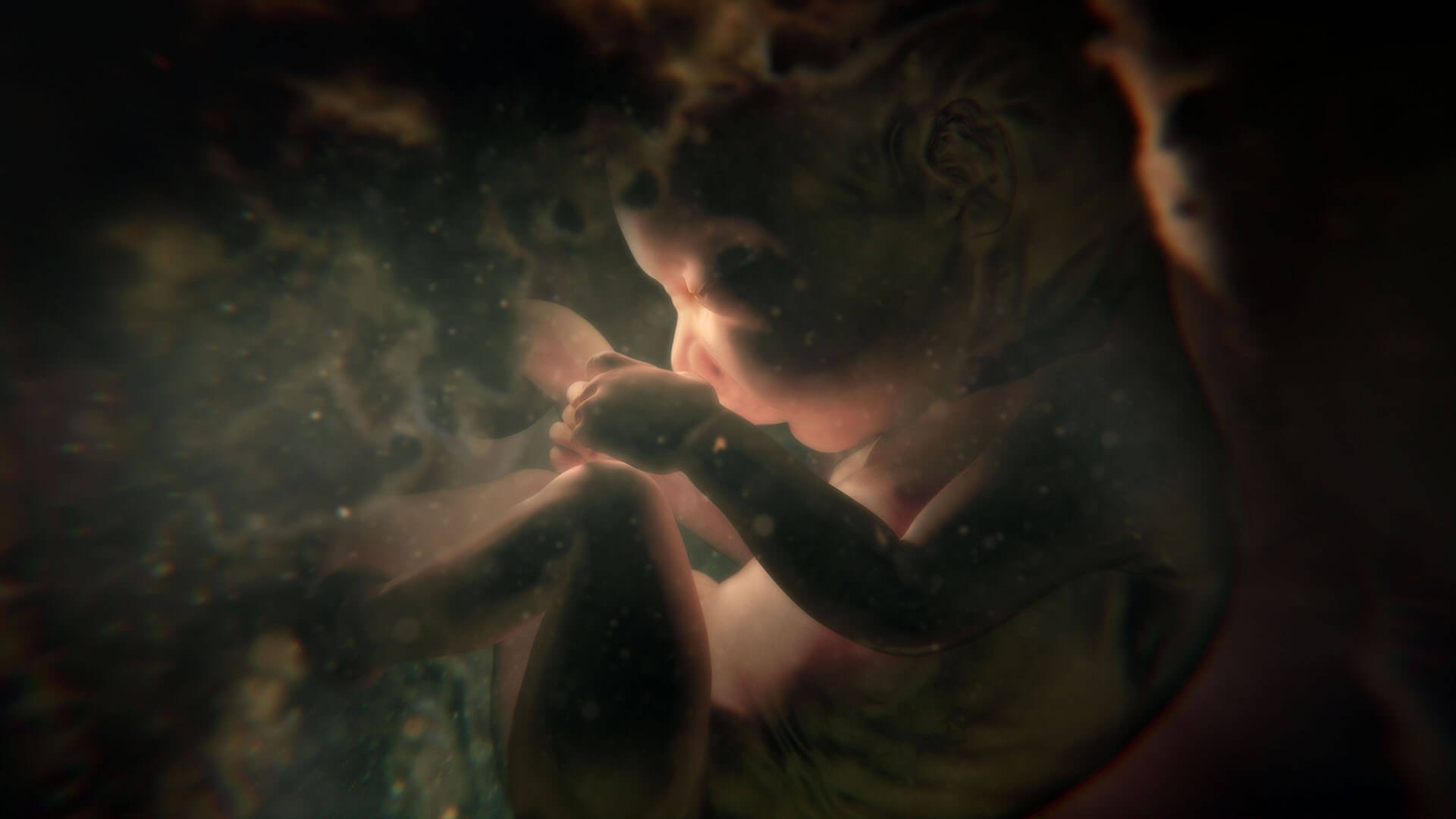 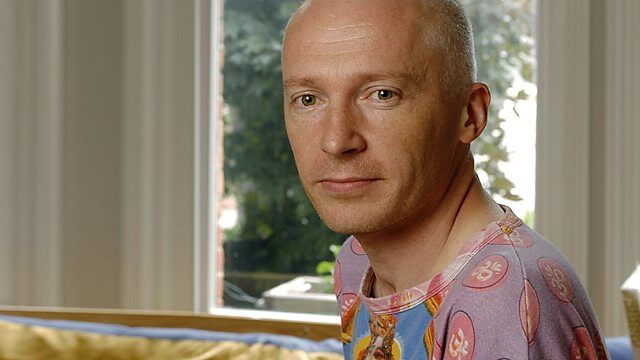 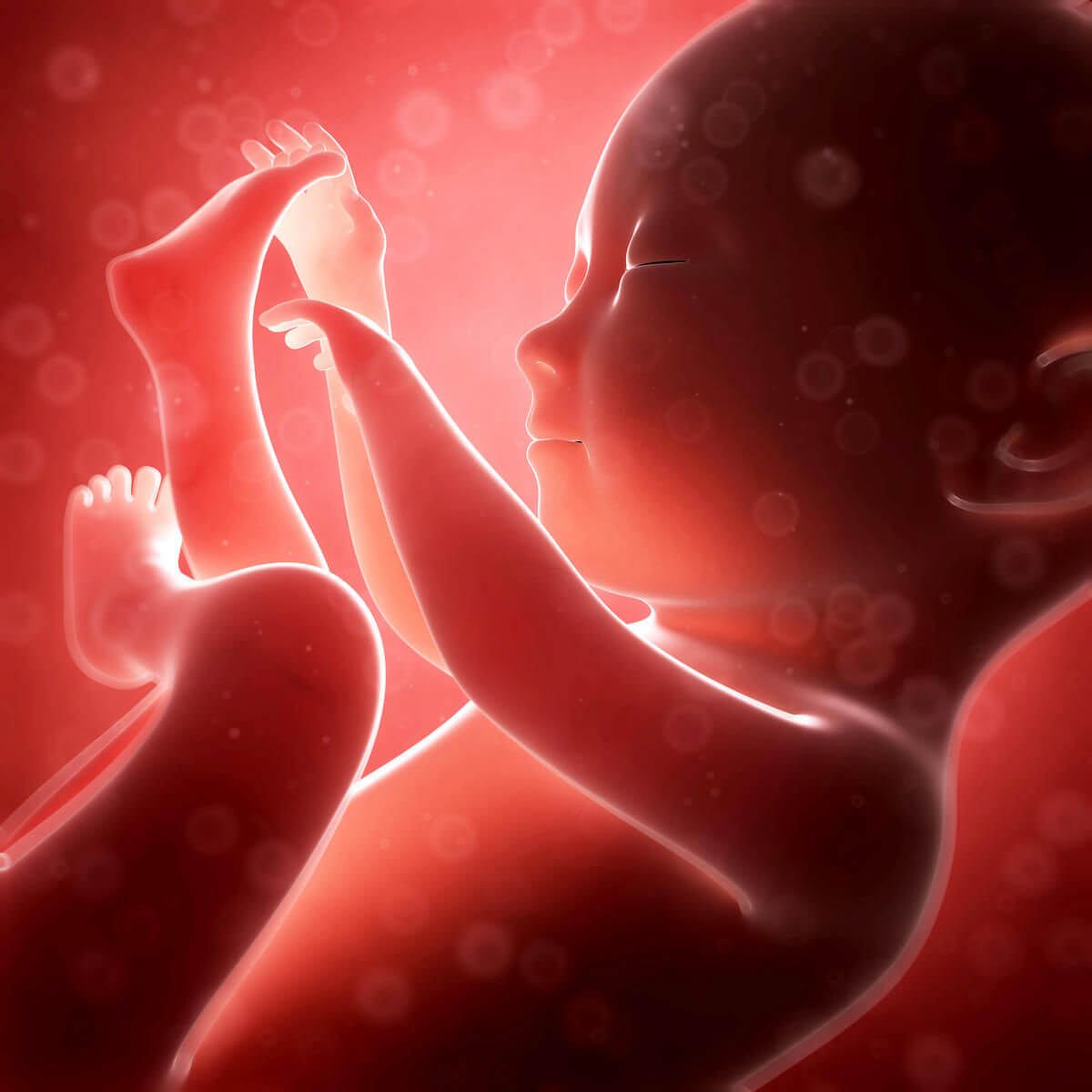