From Ronald Reagan to Barack Obama, from Margaret Thatcher to Tony Blair, Shadow World reveals the shocking realities of the global arms trade, the only business that counts its profits in billions and its losses in human lives. Based on The Shadow World: Inside the Global Arms Trade, the acclaimed book by Andrew Feinstein, the film explores how governments, their militaries and intelligence agencies, defense contractors, arms dealers and agents are inextricably intertwined with the international trade in weapons, and how that trade fosters corruption, determines economic and foreign policies, undermines democracies and creates human suffering.
Through the insights of whistleblowers, investigators, prosecutors, journalists, military and industry insiders, Shadow World unravels a number of the world’s largest and most corrupt arms deals. It illustrates how the global arms trade operates in a parallel legal universe, in which the national security elite who drive it are seldom prosecuted for their often-illegal actions. Ultimately the film reveals the real costs of war, the way the arms trade drives it, and how a defense industry that is supposed to enhance security instead gives us the exact opposite: a more dangerous world. 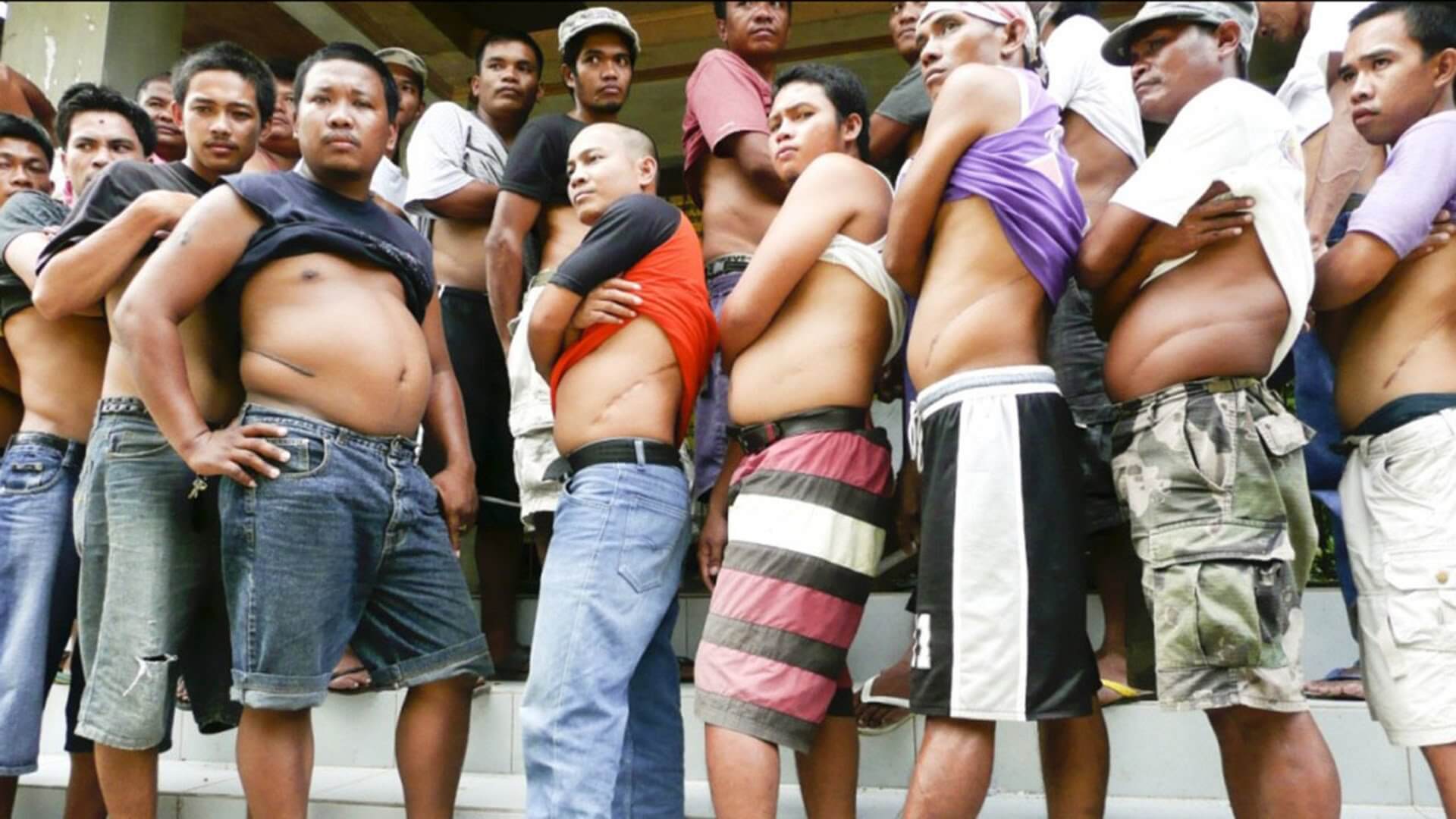 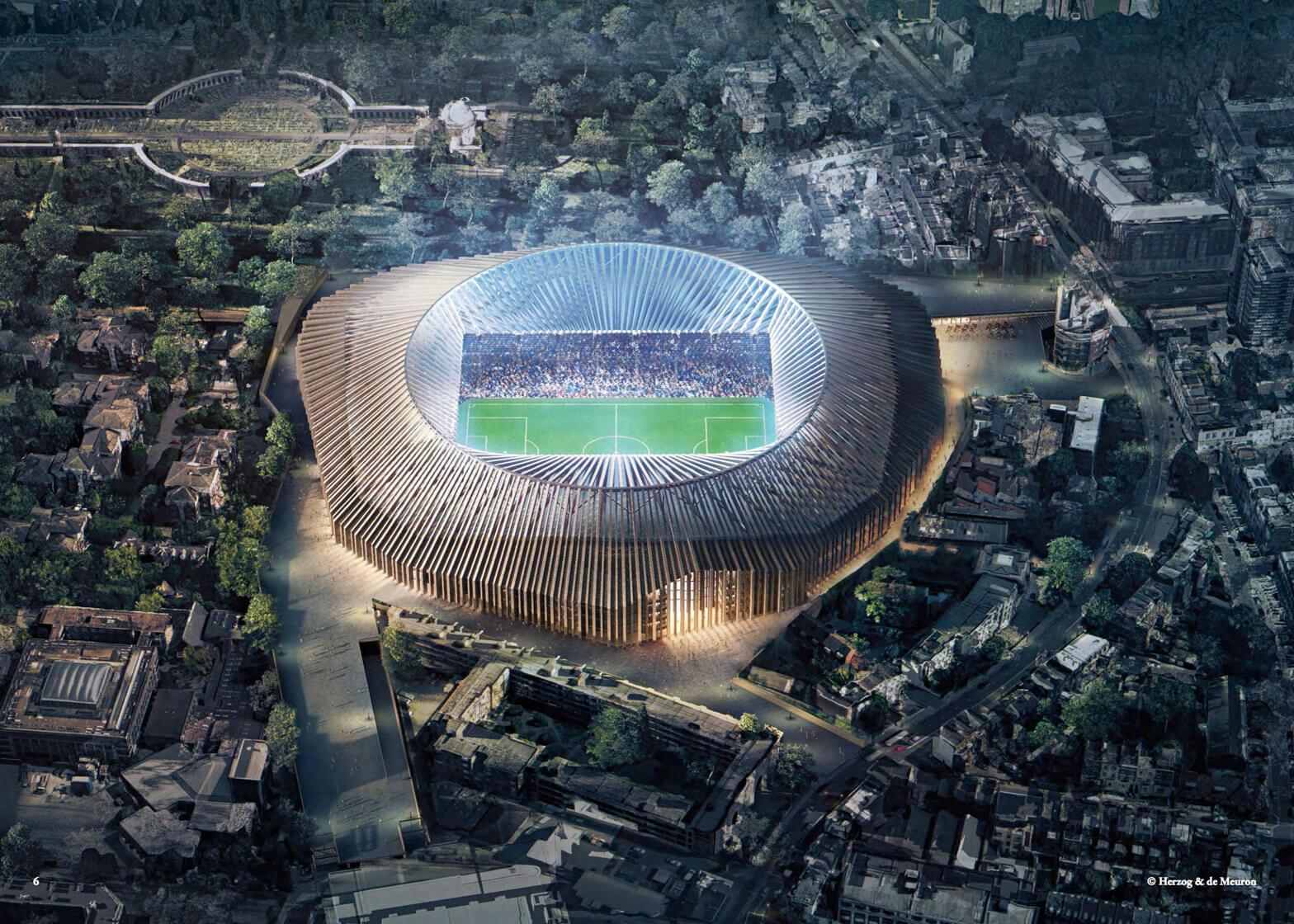 Brazil – In the Shadow of the Stadiums