All from London, they have contributed to an alarming rise in violent crime in the city. In 2017 there were over 23,000 crimes committed on motorbikes, an average of 64 per day. This is a 163% rise on the previous year.

Livvy rides on the back of a moped with a thief who points out which members of the public make good targets and which ones are protecting themselves. She also accompanies an armed robber as he scouts jewellers in Notting Hill to point out security flaws.

One man, who had previously boasted about being a good race car driver, is helped by Livvy to quit crime when she is able to get him a chance to impress in a Formula 1 Renault test session.

Finally, Livvy learns about the advanced phone security hacking involved in making the thefts profitable. One thief is able to sell five of the latest smartphones, all stolen within an afternoon, for Â£150-Â£250 each, when the normal price on the black market is Â£30-40 per phone. This higher price is due to the thief’s buyer ability to recycle the phones abroad without any loss of functionality. 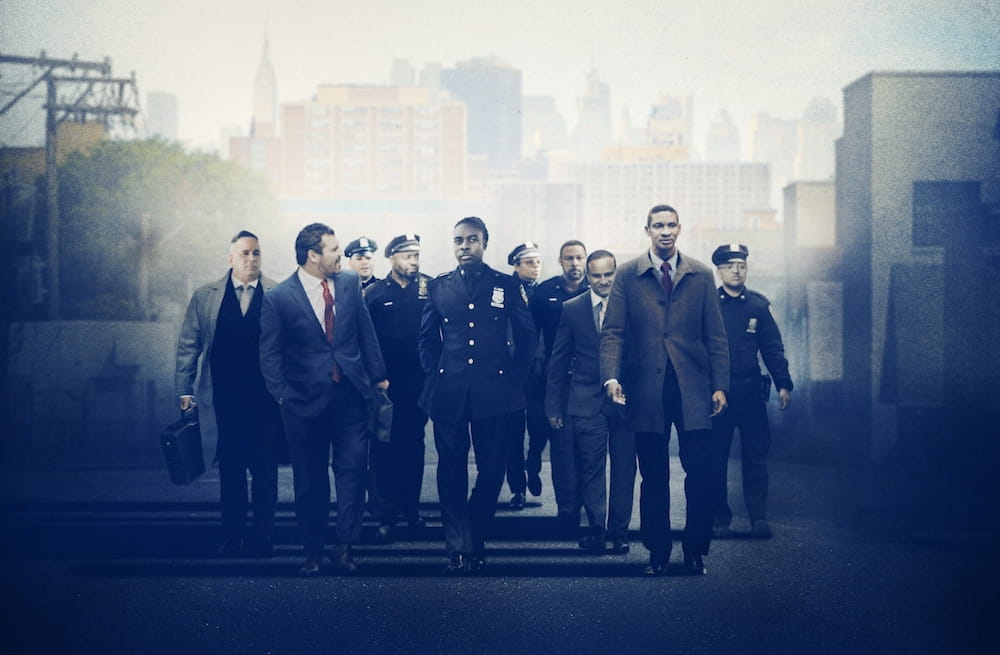 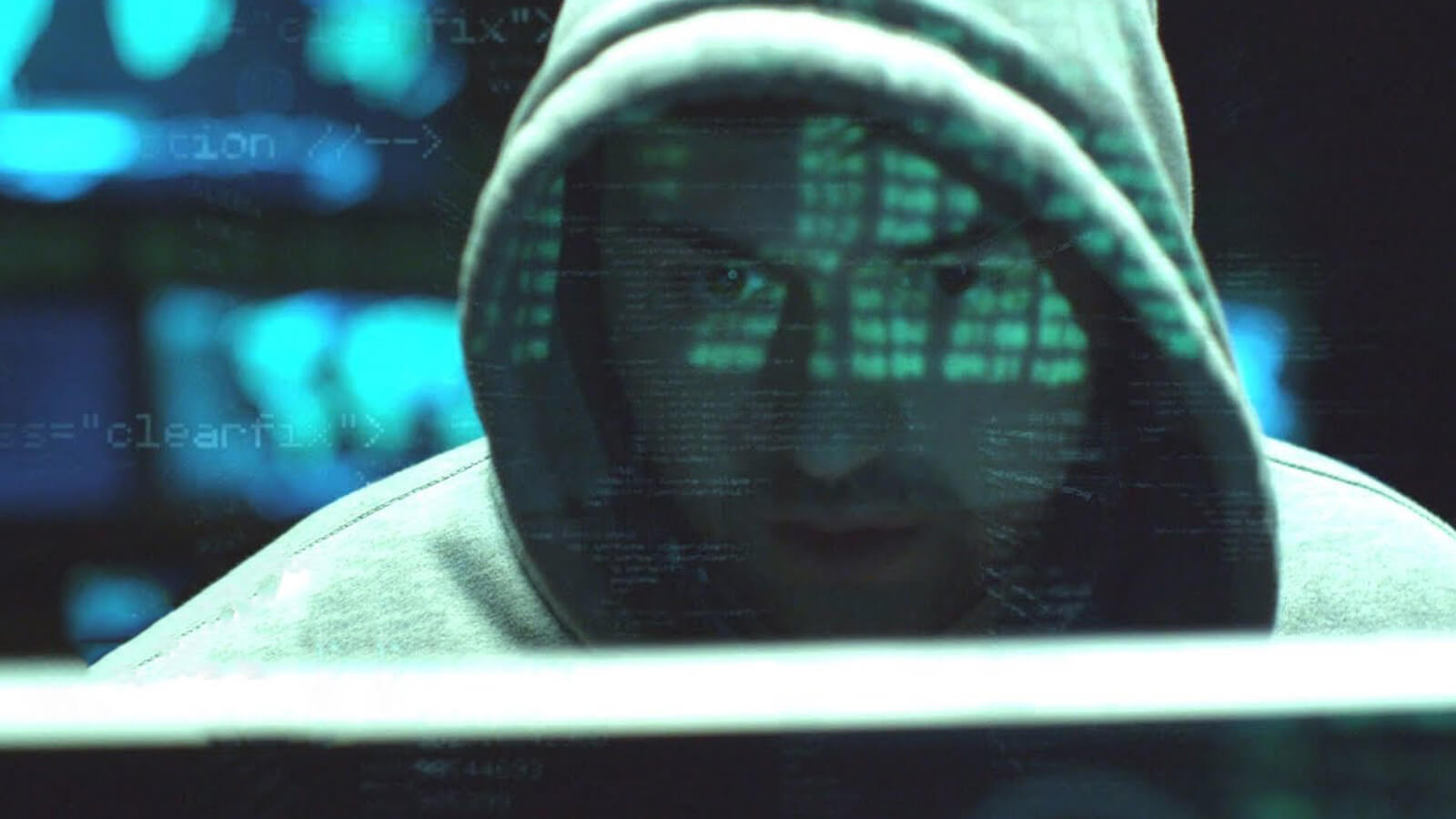 Computers, Cyberattacks and The Future