China not only controls its citizens at home – but also those abroad. There’s increasing evidence anyone who displeases Chinese authorities will be targeted. Their crimes can include sharing emails questioning Chinese leaders, or supporting groups perceived as threats to the nation, such a Falun Gong, Tibetans or Uyghurs. The consequent harassment and intimidation is serious – confrontations by Chinese agents, coercion, blackmail, detention or arrest and torture of family members back home. Critics say not even in the United States and Canada, lands of the free, is freedom of speech possible for Chinese dissidents. China is always watching – everywhere.

Over several months, 101 East interviewed more than 20 people who revealed their stories of being targeted. They include human rights lawyers, democracy activists and even students who say they sent tweets that the government disliked. Many received death threats and late night visits to their homes. One activist returned to his Washington home to find it had been broken into and rat poison had been left in the kitchen. In the case of Sheng Xue, a democracy activist, she says she became a victim of a malicious smear campaign – with tens of thousands of photos and unfounded accusations spread online.

“China has no bottom line and will go to the extreme to silence dissent,” says Chen Yoglin, a former Chinese diplomat. Chen, who helped shape China’s overseas censorship programme, defected to Australia in 2008. He reveals China’s global strategy of silencing dissent and says that the government will stop at nothing to protect its reputation. 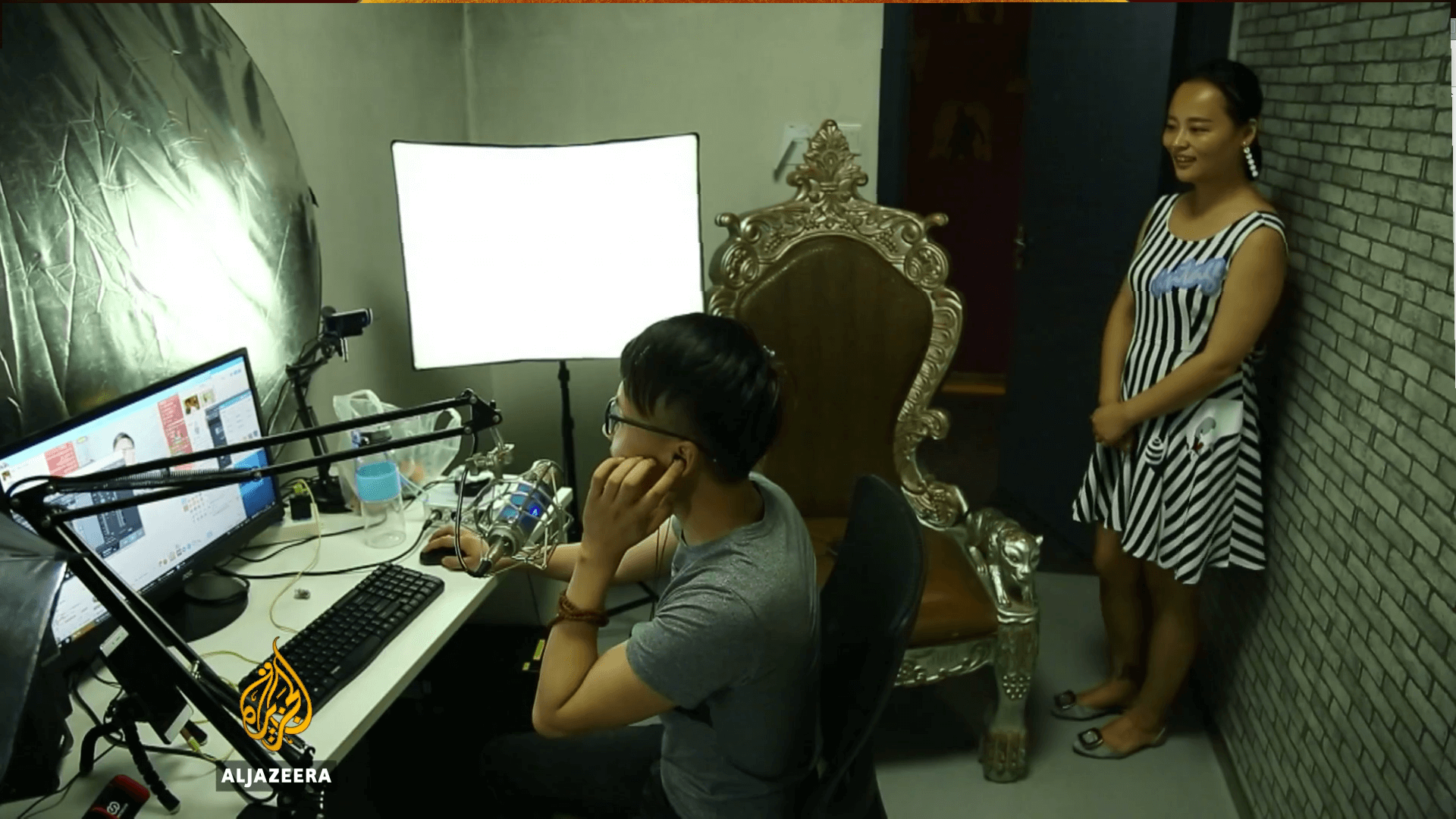