“The department has a problem. There is a vast number of containers coming in…They’re struggling to maintain the barrier.” Investigator

Last year a devastating exotic disease wiped out much of Queensland’s prawn industry, threatening a lucrative trade based on our “clean” reputation and undermining faith in Australia’s supposedly fortress-like borders.

“It’s the canary in the coal mine… there are some problems with our border security that obviously need to be addressed to make sure this doesn’t happen again.” Scientist

“These are low-grade prawns, you don’t want them inspected by anybody. They probably glow in the dark.” Biosecurity official

Now a Four Corners investigation will reveal how Australia’s biosecurity measures were defeated by sophisticated smugglers.

“A substantial number…were deliberately and cold-bloodedly gaming the department. The profits to be made from getting a container past the department were huge.” Investigator

The program pieces together the dramatic fight to contain the outbreak and uncover the cause.

“I’ll never forget that day because I was out in my boat in the morning just working on reefs and I got this phone call saying, ‘Can you keep a secret?’” Marine scientist

Insiders talk about the cut-throat nature of the industry and the huge profits to be made by those breaking the law.

Investigators warn that Australia’s biosecurity regime can be easily exploited.

“Would you put a burglar in charge of a bank? That’s what self-regulation is about. There is no incentive for an importer to do the right thing.” Investigator

The concern goes well beyond the seafood industry, with the program set to detail another significant breach that threatened a multi-billion-dollar industry.

“It was like a rotten onion. We were peeling away a layer to find a more rotten layer underneath. So, everywhere we turned, everywhere we looked things were getting worse.” Executive 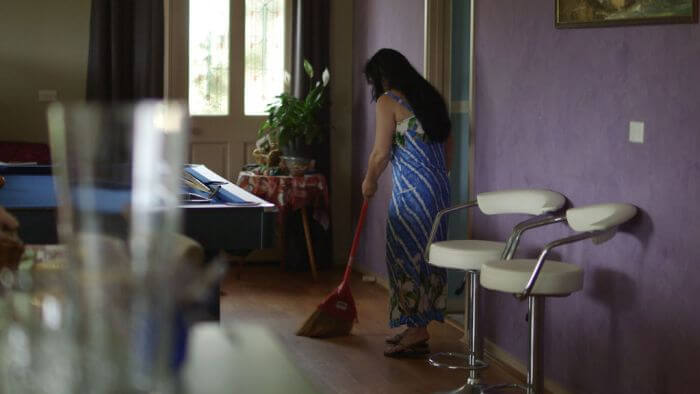 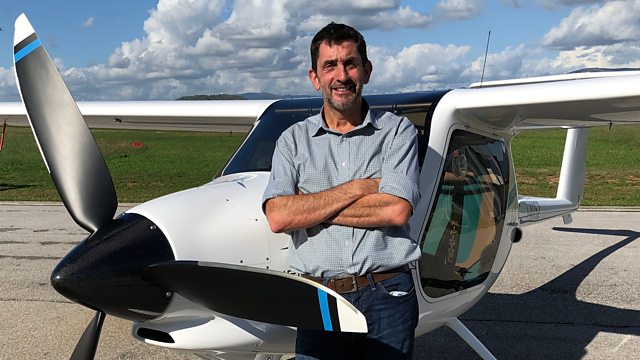