For two years BBC cameras have followed, Dr Sheperd Doeleman of the Smithsonian Astrophysical Observatory and the work of the Event Horizon Telescope project team, a collective of the top scientific minds from around the world. The project combines radio observatories and telescope facilities from around the world to make up a virtual telescope with a diameter spanning the entire planet. This mega-telescope’s ultimate mission is to capture the first image ever of a black hole. Although the concept of black holes has been long assumed to be fact, the Event Horizon Telescope’s success would definitively prove the existence of this scientific phenomena for the first time – and provide clear visual evidence.

The programme brings viewers into the laboratories, behind the computer screens and beside the telescopes of what may prove to be one of the great astrophysical achievements in human history. 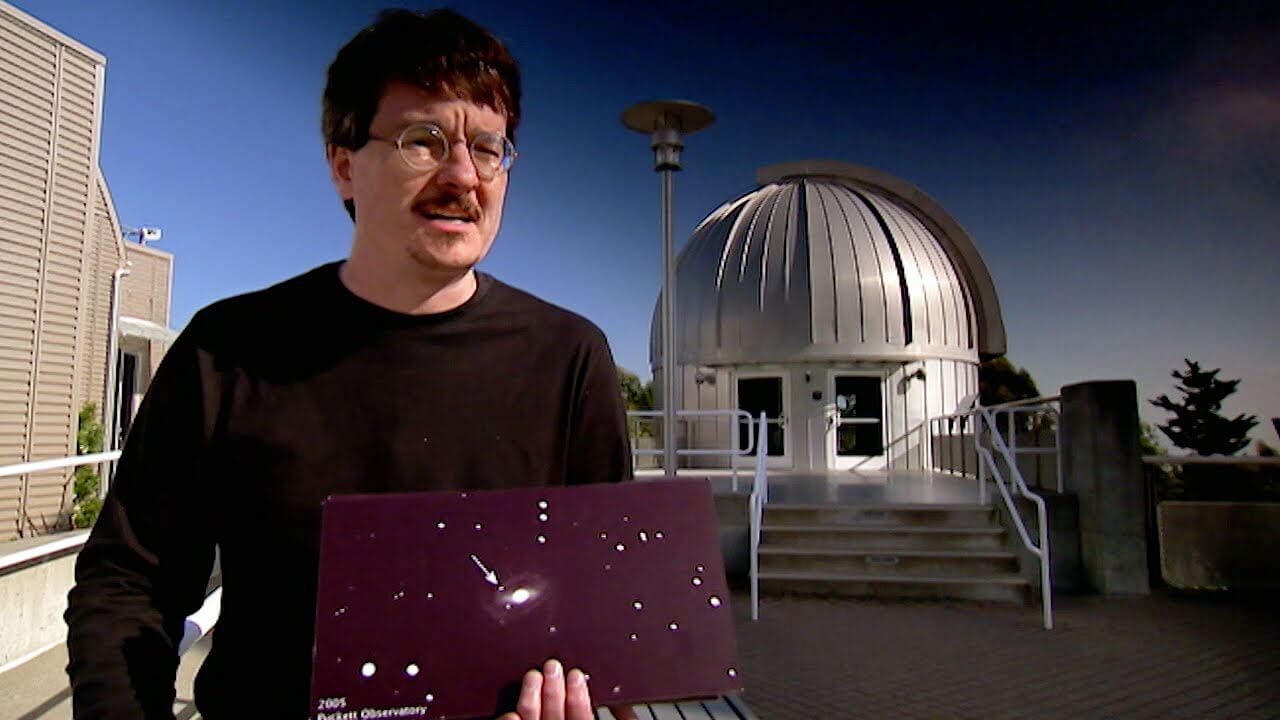