Hugh Fearnley-Whittingstall and Anita Rani look at the amount of plastic we produce.

Every minute of every day, the equivalent of a garbage truck full of plastic is emptied into the world’s oceans. Thanks to other BBC series like Blue Planet and Drowning in Plastic, we’ve all seen the devastating effect this is having on our world’s wildlife.

In this three-part series, Hugh Fearnley-Whittingstall and Anita Rani explore where this gigantic problem is coming from, and what we can all do to solve it. They challenge big businesses to do more to reduce the plastic in their products and question the government about what they are doing to address recycling and plastic production. They also challenge an entire street in Bristol to try and significantly reduce the amount of single-use plastic in their homes in four months to discover how easy or difficult it is to make such changes.

Working with the street in Bristol, Anita quickly identifies where most single-use plastics are coming from. Over a third of all the plastic packaging in the country comes from our ten leading supermarket chains, more than 800,000 tonnes a year. When our street’s residents try to buy food without unnecessary packaging, they’re shocked to discover that both Sainsbury’s and Tesco seem to charge less for fruit and veg wrapped in plastic. Anita heads to Tesco’s HQ to ask why.

Meanwhile, Hugh is on the trail of the ubiquitous plastic water bottle. With each bottle taking 450 years to decompose, they are the most common litter on our beaches. So why do we buy eight million every year? Does the water taste better? Is it healthier? Or is it just more convenient? Hugh dons a disguise to try and find out, launching a new brand of Tapineau (or bottled tap water) to an unsuspecting public. It turns out no one can tell the difference in taste. Further lab analysis reveals that bottled water is no better for us either. Hugh is astounded to discover that bottled water is about 500 times more expensive than tap. The equivalent of paying £2,000 for a pint!

Forty-seven percent of people admit to arguing about what is and isn’t recyclable at home. Perhaps that’s why less than half of all the plastics we produce in this country actually end up in the correct bin. The confusion is laid bare when Hugh sets up a street side recycling game. It quickly becomes clear that no-one really knows which bin to use, and with different councils having different rules across the country, it’s a wonder any of it makes it to the right place at all.

Hugh goes on the trail of the plastic that does get recycled and discovers that since China stopped accepting rubbish from around the world, Malaysia has become one of the biggest importers of British waste plastics.

He travels to Malaysia to try and find out what is happening to it all, and what he sees shocks him to the core. Great piles of unsorted British plastics have been left to rot on illegal dumpsites, with much of it sat near split UK council recycling bags. When Hugh speaks to local residents, they tell of illegal plastic fires being lit to help get rid of it all, which emit clouds of noxious black smoke. They blame the smoke for affecting their young children's health. Hugh is determined to get to the bottom of what has obviously become a plastic recycling scandal.

On the street in Bristol, where they have challenged the residents to go plastic-free, the attention shifts to the bathroom. Shampoos, toothpaste, make-up, shower gels: our bathroom products almost always come in plastic. But when Anita takes the residents to the local sewage works, they get a very graphic (and smelly) introduction to another problem: wet wipes. We use 11 billion wet wipes in the UK each year, up 30% since 2014. Millions are flushed down loos incorrectly and end up contributing to the vast fatburgs that clog up our sewers. The residents are most shocked, however, to discover that 90% of wet wipes contain plastic. Anita wonders why the major manufacturers fail to make it clear on their labels, and she comes up with a spectacular way to try to get answers.

Meanwhile Hugh is continuing to investigate what happens to our recycling once it leaves our homes. He wants to know why so much British plastic waste is ending up rotting on illegal dump sites in Malaysia. He presents his findings to a local council whose bags he found on the site, and to the Minister for the Environment, Michael Gove. Gove is appalled by what Hugh shows him, but will his strong words lead to action and real change?

Hugh then travels to Plymouth University to find out about the prevalence of microfibres in the natural environment. Microscopic plastic particles have already been found in the deepest ocean trenches, the highest mountain ranges, and in ice-core samples in the Arctic. With mounting concern about what they could be doing to our health, Hugh learns that one major source is our synthetic clothes. After discovering that microfibres are now being found in the air as well as in our water, he gets the street’s residents involved in an experiment that suggests we could even be breathing them in.

In the final episode of the series, Anita Rani investigates the tsunami of single-use plastic that parents pick up in the form of give-away toys. It turns out that McDonald's are the largest toy distributor in the world, handing out over 1.4 billion plastic toys per year worldwide. They claim on their website that they are recyclable, but a visit to Simon Ellin, the CEO of the Recycling Association, makes it very clear that while that may be true in theory, in reality it’s not that simple.

On our street, the residents attempt to go plastic free during the toughest time of year, Christmas. Christmas generates a mind-blowing 125,000 tonnes of plastic packaging. Is it possible to avoid the plastic wrapping, decorations and cheap plastic presents without turning into a Scrooge?

Meanwhile, Hugh is in Scotland. He’s learnt that at the same time as the public are trying to reduce the amount of plastics in their lives, the plastics industry has big plans to increase plastic production by 50% before 2040. To find out more, he visits the INEOS factory in Grangemouth, owned by the richest man in Britain, where they produce a staggering 60-70 billion tiny plastic pellets every day.

Anita meets two young campaigners who are trying to do something about it. Ella, aged 9, and Caitlin, aged 7, have started a petition telling McDonald's to stop giving out plastic toys with their Happy Meals. So far they‘ve gathered over 166,000 signatures. But when they try to deliver it to someone in the sustainability department at McDonald’s HQ in London, Anita and the girls don’t get the welcome they expect.

After four months, the experiment to find out how much one street could reduce its reliance on single-use plastics is over – and the results are staggering. Despite the overall success, there’s no doubt the residents believe that supermarkets could do much more to help.

In Hugh’s experience, nothing makes supermarkets more anxious than the prospect of losing loyal customers. They only ever change when customers ask them to, and they are always asking for our feedback. So what would happen, Hugh wonders, if every one of us joined forces, and together fed back our unwanted plastic to the supermarkets? 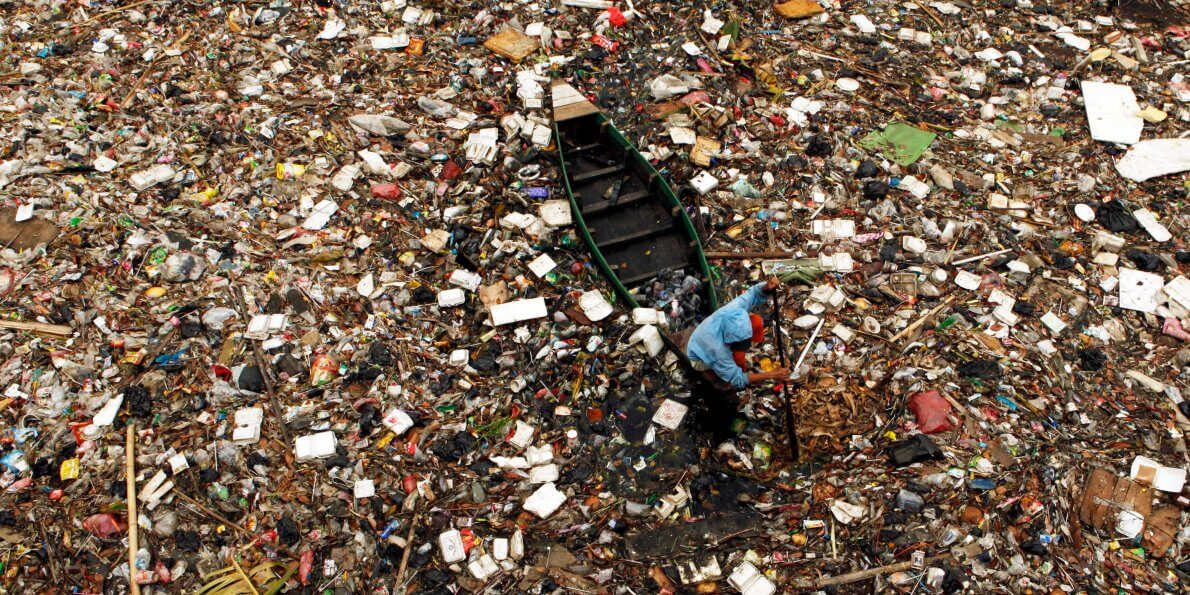 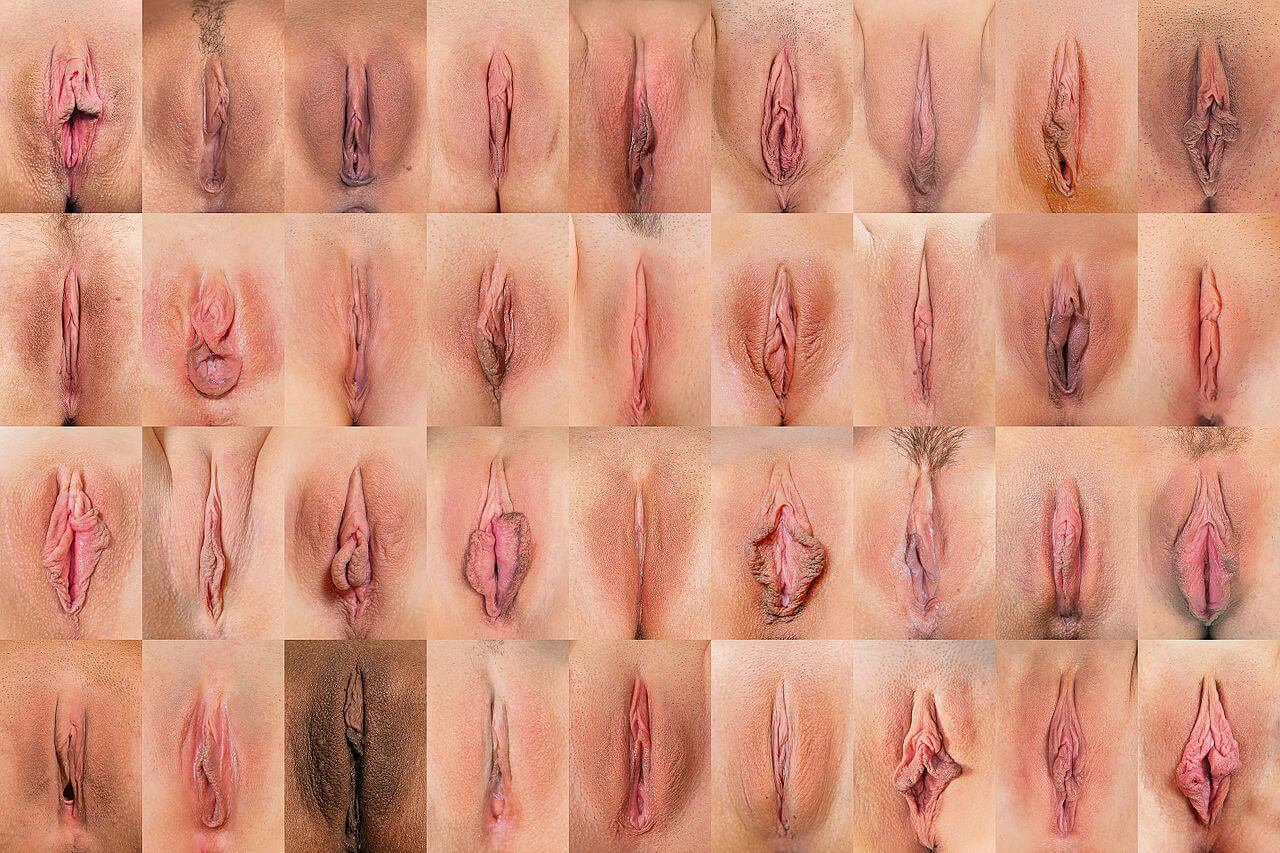 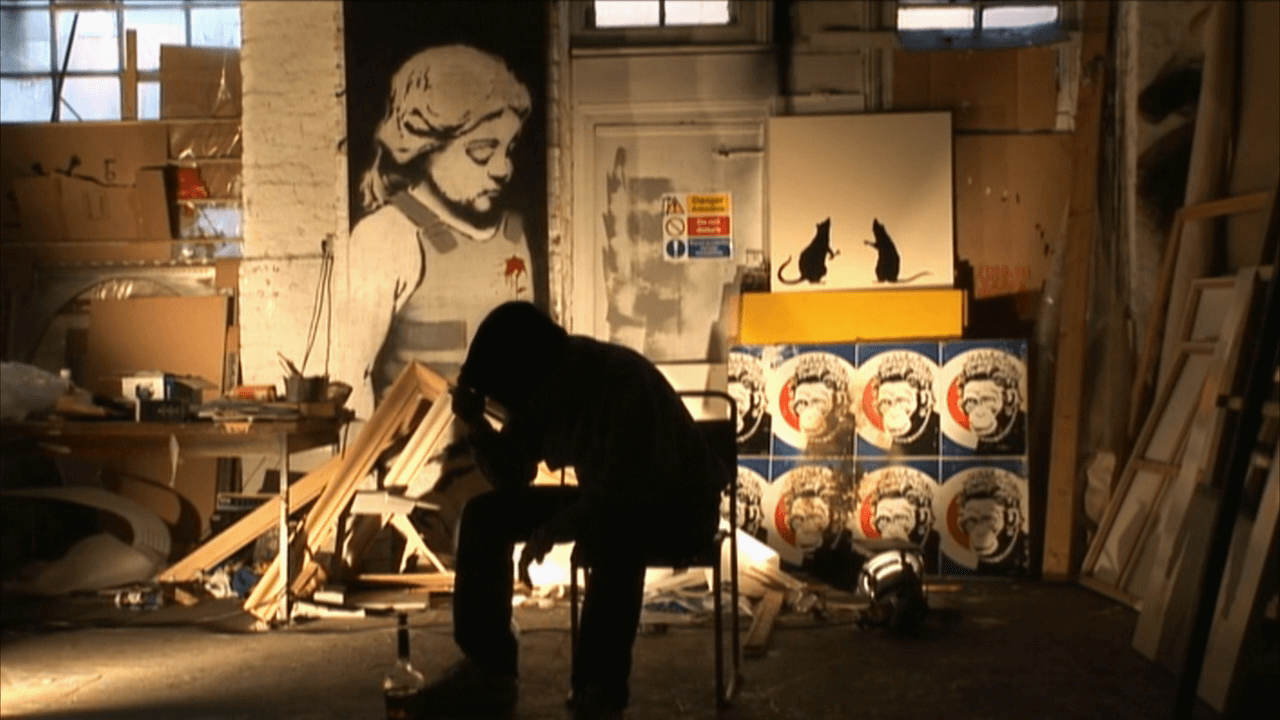 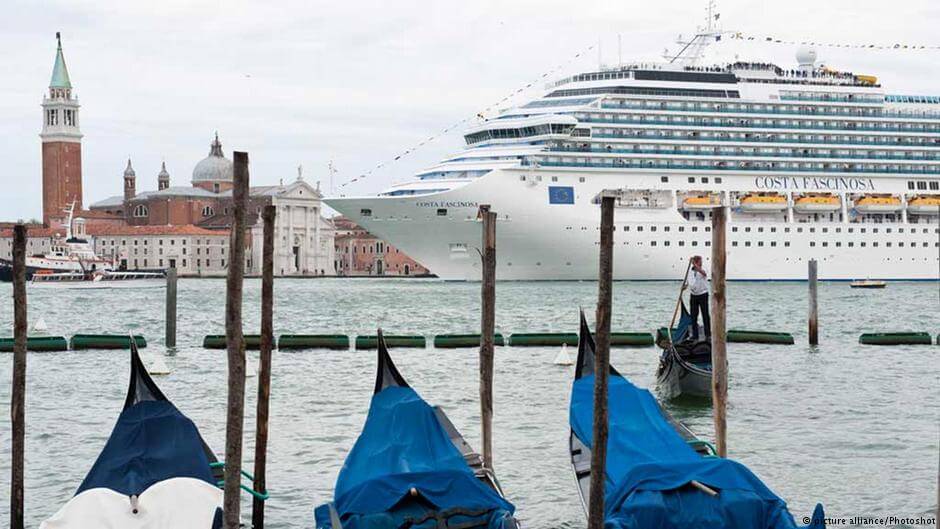