We think of volcanoes as some of the most powerful natural phenomena on earth – but they are nothing compared to the volcanoes we find elsewhere in the solar system. This month’s Sky at Night reveals the weird and wonderful world of volcanism on other planets and moons – from the giant extinct volcanoes of Mars to the tantalising possibility of continuing eruptions on Venus, and from the vast sulphur plumes of Io to the mysterious cryovolcanoes of Enceladus. An episode with the same name was broadcast in 2011. 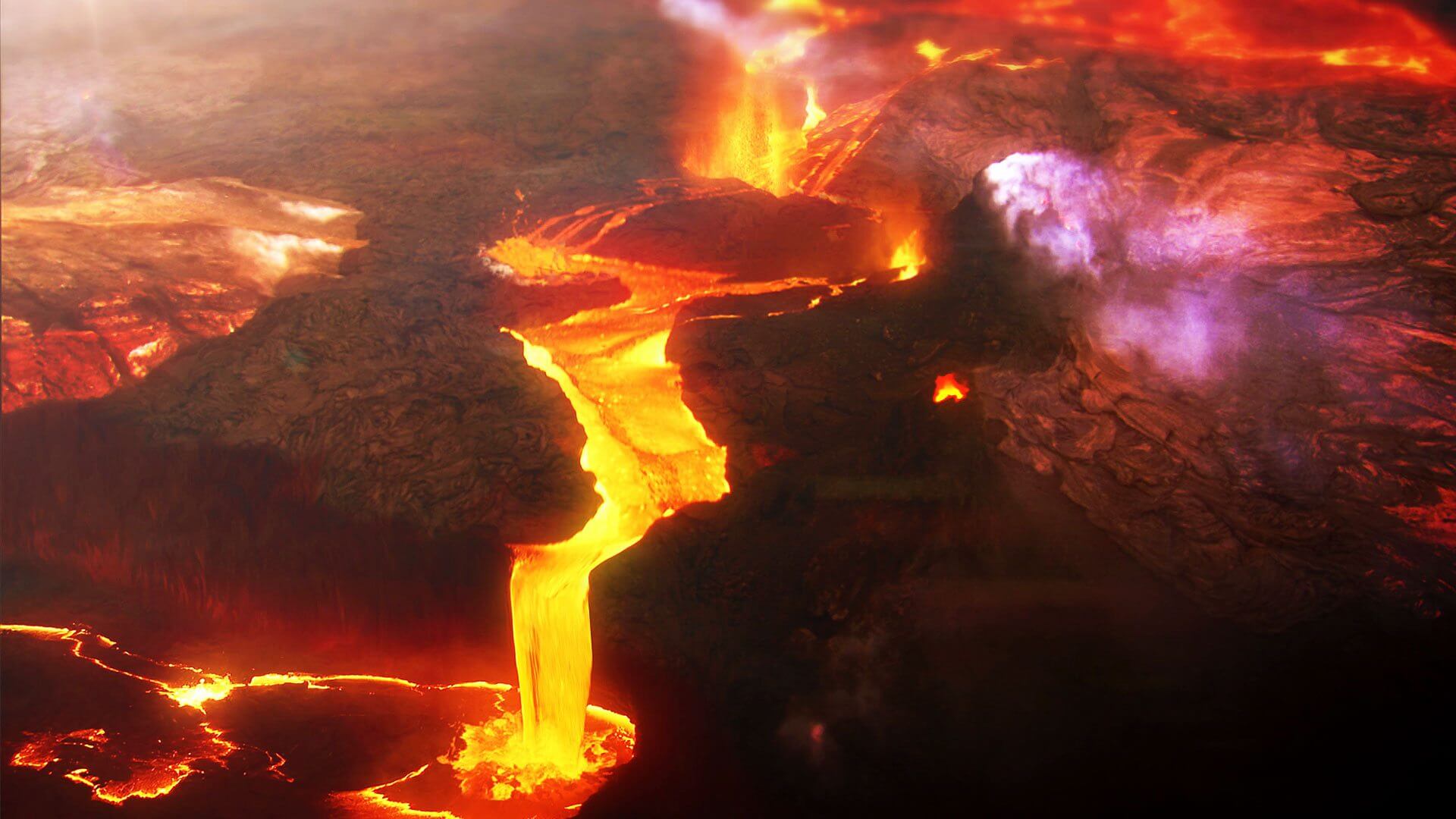