The film examines the decision of mainstream environmental groups and leaders to partner with billionaires, corporations, and wealthy family foundations in the fight to save a planet in crisis. A conclusion of the film is that green energy cannot solve the problem of society’s expanding resource depletion without reducing consumption and population growth, as all existing forms of energy generation require consumption of finite resources. The film also questions whether renewable energy sources such as biomass energy, wind power, and solar energy, are as renewable as they are portrayed to be. 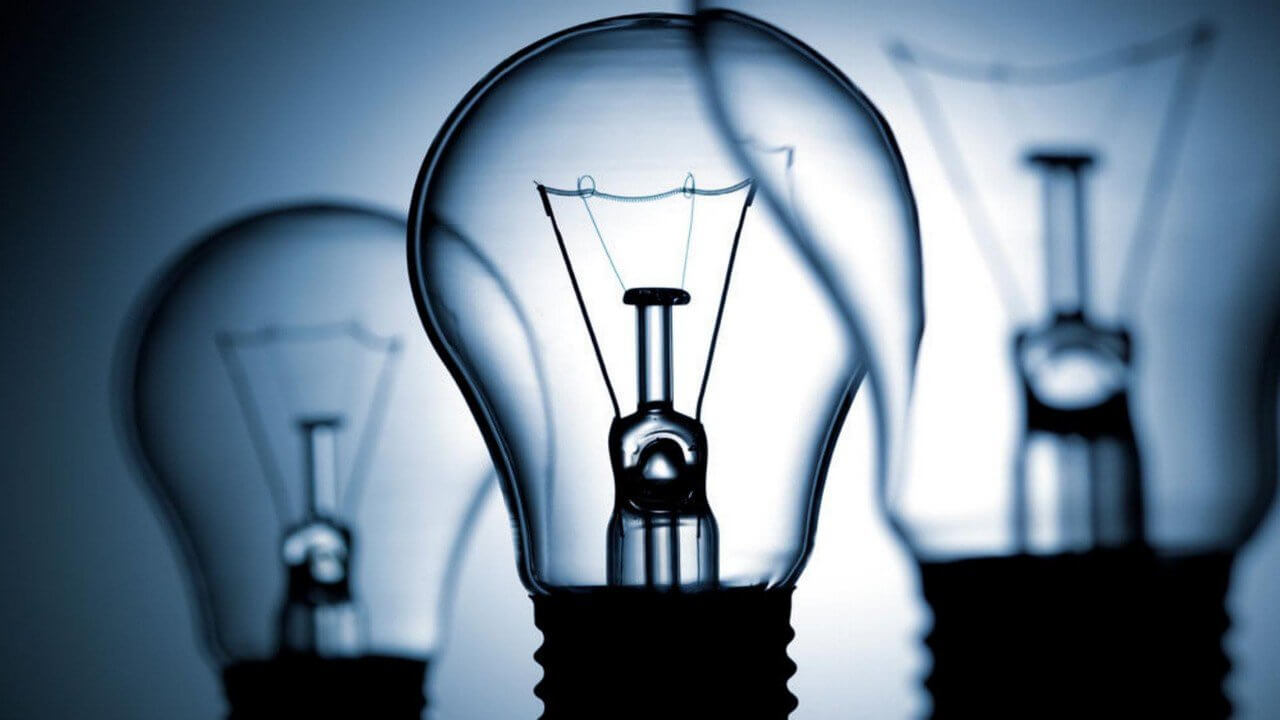