The film emulates the 1968 trip made by Yvon Chouinard and Doug Tompkins to Patagonia, but rather than by land, Jeff Johnson travels by sea from Mexico and south along the west coast of Chile. The film opens with original home movie footage as taken by Chouinard and Tompkins, and then continues with Johnson’s own footage, in which he includes surfing, sailing and climbing as the film follows Johnson signing on with a small boat heading for Chile, his being delayed for several weeks on Easter Island, his meeting travel partner Makohe, and in his reaching Patagonia, Johnson meeting with Chouinard and Tompkins. The film concludes with his attempt to climb Cerro Corcovado (the Corcovado volcano), an attempt that was halted 200 feet from the summit out of concerns for safety. 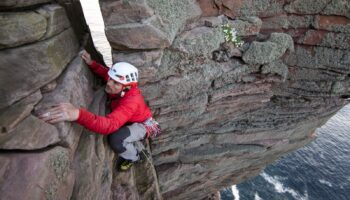 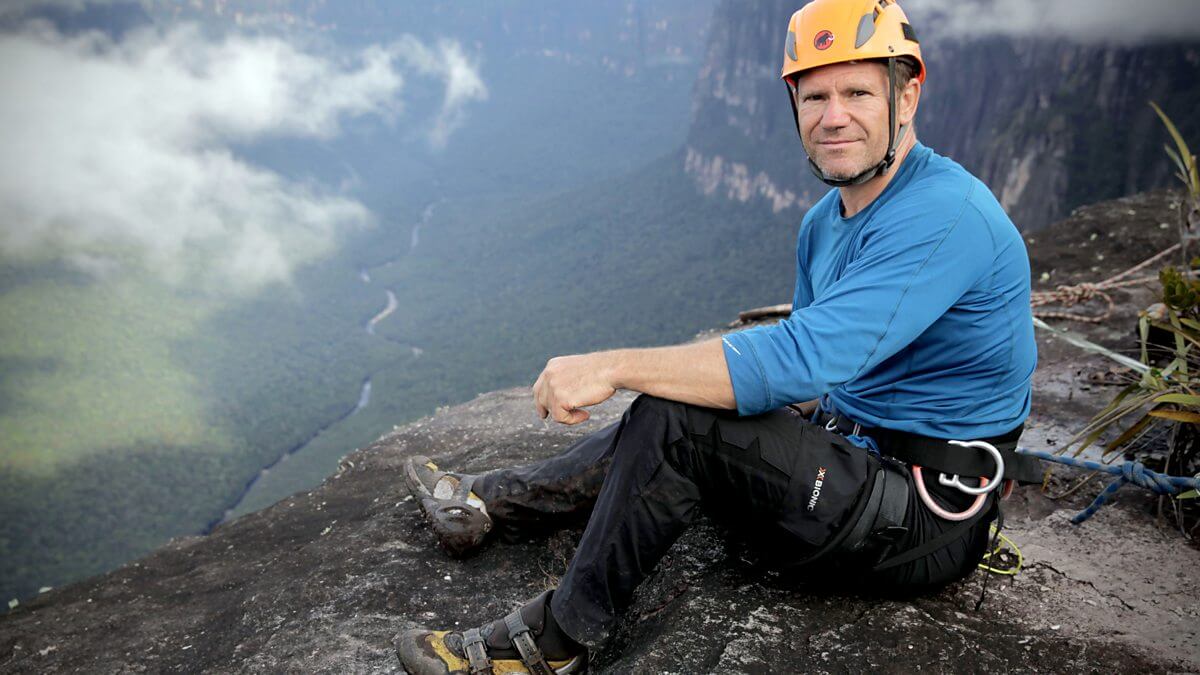 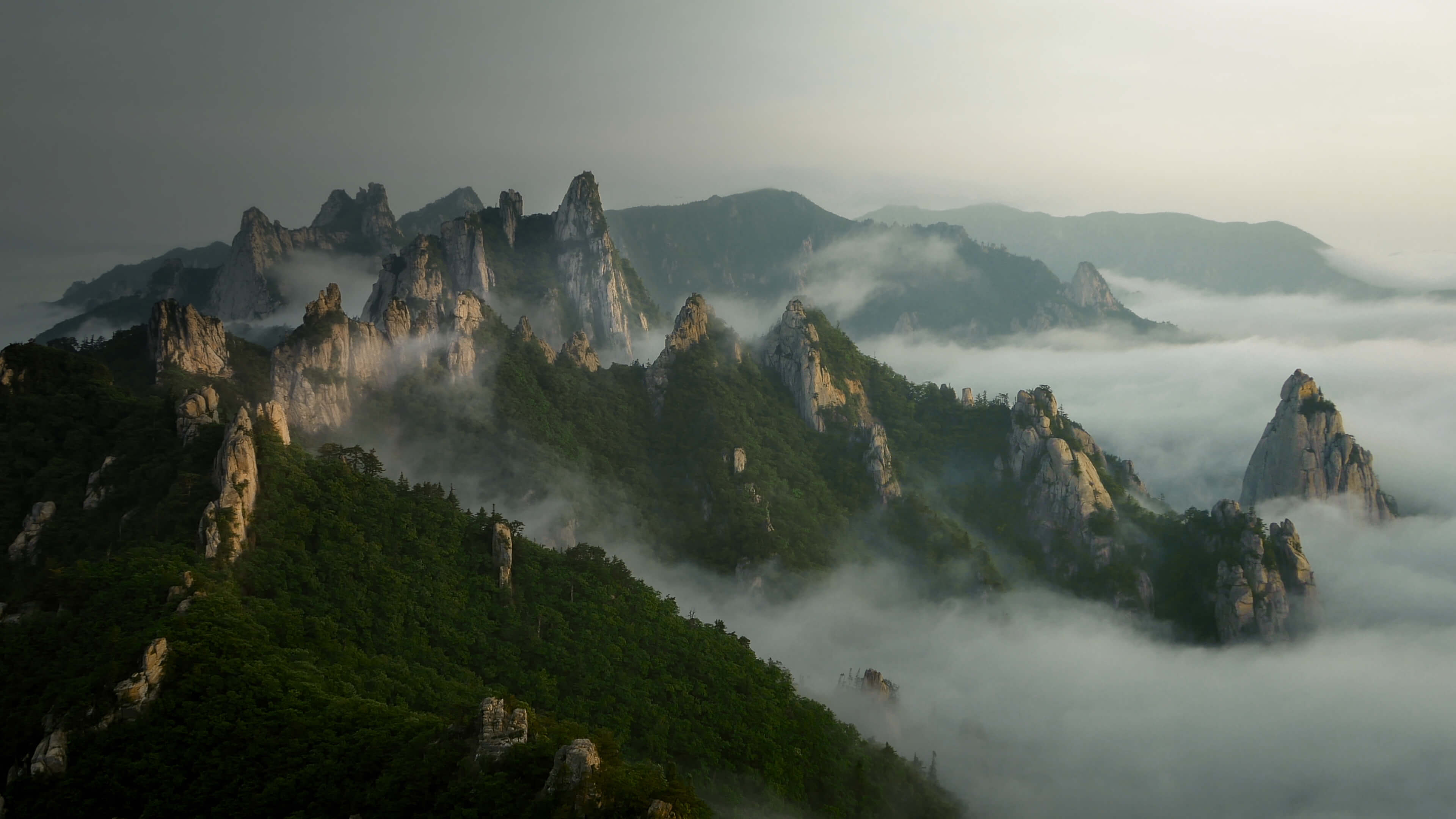 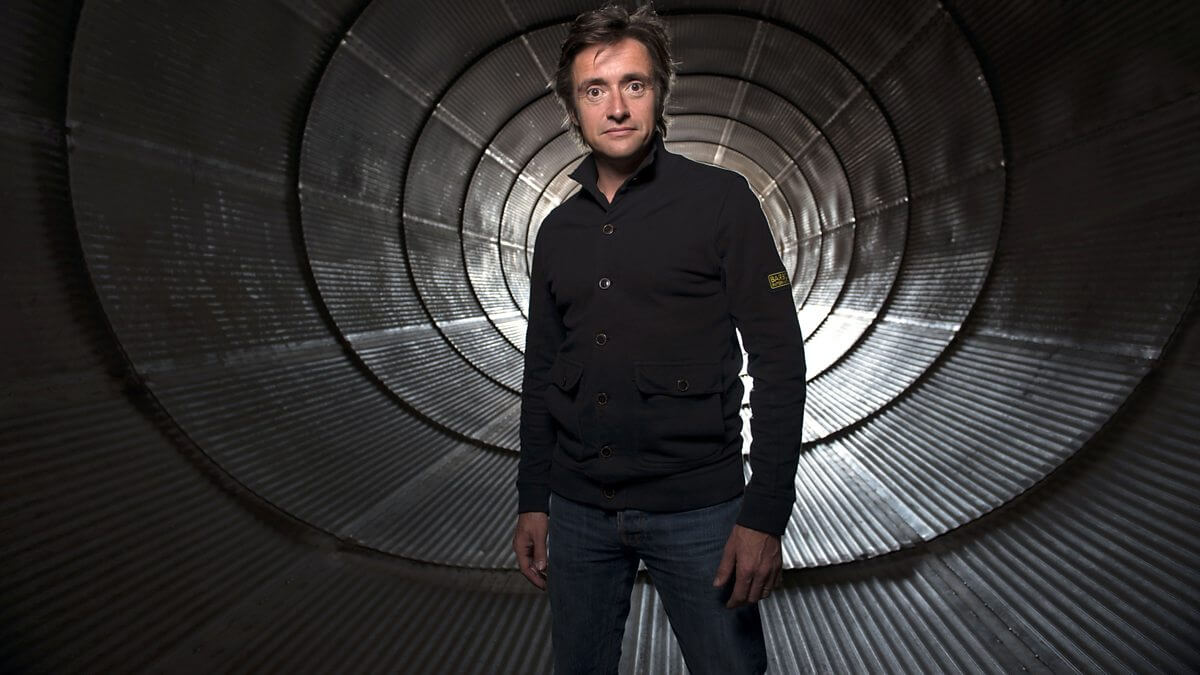