For most of Mark Oliver Everett’s life, things didn’t add up. “Parallel Worlds, Parallel Lives” follows Mark, better known as E, the lead singer of the rock band EELS, across the country as he attempts to understand the fantastic possibility of parallel universes and unravel the story of his troubled family and the father he never really knew—iconoclastic quantum physicist Hugh Everett III.

Scientific American described Hugh Everett as “one of the most important scientists of the 20th century.” In 1957, he proposed the controversial Many Worlds Theory, a startling interpretation of quantum mechanics. The theory makes the astounding prediction that parallel universes are constantly splitting off from our everyday reality. For many years, Hugh Everett’s mind-boggling theory was overlooked. Today, the concept of parallel universes is not only explored by many top physicists, but it also inspired many films, television series, and books, including The Golden Compass, Star Trek, andThe Subtle Knife. (See Science Fiction and Fact for more on this parallel evolution of ideas.)

In this intelligent and imaginative film, the wry and charismatic Mark takes an emotional journey into his father’s life, meeting Hugh’s old college friends, colleagues, and admirers, including MIT physicist Max Tegmark, a vocal proponent of Hugh’s ideas. It is only by entering the esoteric world of quantum physics that Mark can hope to gain an understanding of, and more importantly, a connection to the father who was a stranger to him.

Hugh Everett published his theory of parallel universes over 50 years ago as a Ph.D. student at Princeton University. (See an expanded version of Hugh’sdissertation as well as two related original documents he wrote.) But it remained largely ignored by the scientific community for 20 years. Hugh’s hypothesis countered the Copenhagen Interpretation, the most widely accepted view of the many puzzles of quantum physics, developed by Nobel laureate Niels Bohr. At that time, many considered the ambitious 24-year-old extremely naive and arrogant to challenge Bohr, who rivaled Albert Einstein as one of the giants of the physics world. (Learn more about the theory in aninterview with Hugh’s biographer, Peter Byrne.)

Through interviews and archival materials, the film conveys how Bohr’s disregard of Everett’s work devastated the young scientist. Dejected and depressed, he left quantum physics behind and became a defense analyst, conducting classified research for the Pentagon. Later he joined the corporate world, applying mathematical modelling in industry. The chain-smoking, hard-drinking Hugh Everett died of a heart attack in his Virginia home, long before Mark could appreciate his father’s professional triumphs and frustrations.

“My father never, ever said anything to me about his theories,” Mark says. “I was in the same house with him for at least 18 years, but he was a total stranger to me. He was in his own parallel universe. He was a physical presence, like the furniture, sitting there jotting down crazy notations at the dining room table night after night. I think he was deeply disappointed that he knew he was a genius but the rest of the world didn’t know it.”

Mark Everett jokingly admits that he can barely tabulate a restaurant tip, let alone understand his father’s complex ideas. While Hugh focused on science, Mark focused on music. He mastered the piano, drums, and guitar, and became an accomplished songwriter. In addition to writing material for their award-winning albums, EELS contributed songs to movie soundtracks, including How the Grinch Stole Christmas and the three animated Shrek films.

Now in his forties, Mark is the sole surviving member of his family, which he has described as strange and lonely. With an intimate, often quirky style, “Parallel Worlds, Parallel Lives” delves deep into the Everett’s family history, including the bouts of mental illness. Mark’s father and paternal grandmother both suffered from severe depression, as did his deeply troubled sister. The making of this documentary reintroduced Mark Everett to his father and helped him understand his dreams and disappointments. (Read Finding My Father, an excerpt from Mark’s newly published autobiography.)

“I feel like I know my father a lot better,” Mark says. “I feel I understand more of the whole time line of events. Just talking to all these people who knew him, it feels like he’s around now more than ever before.” 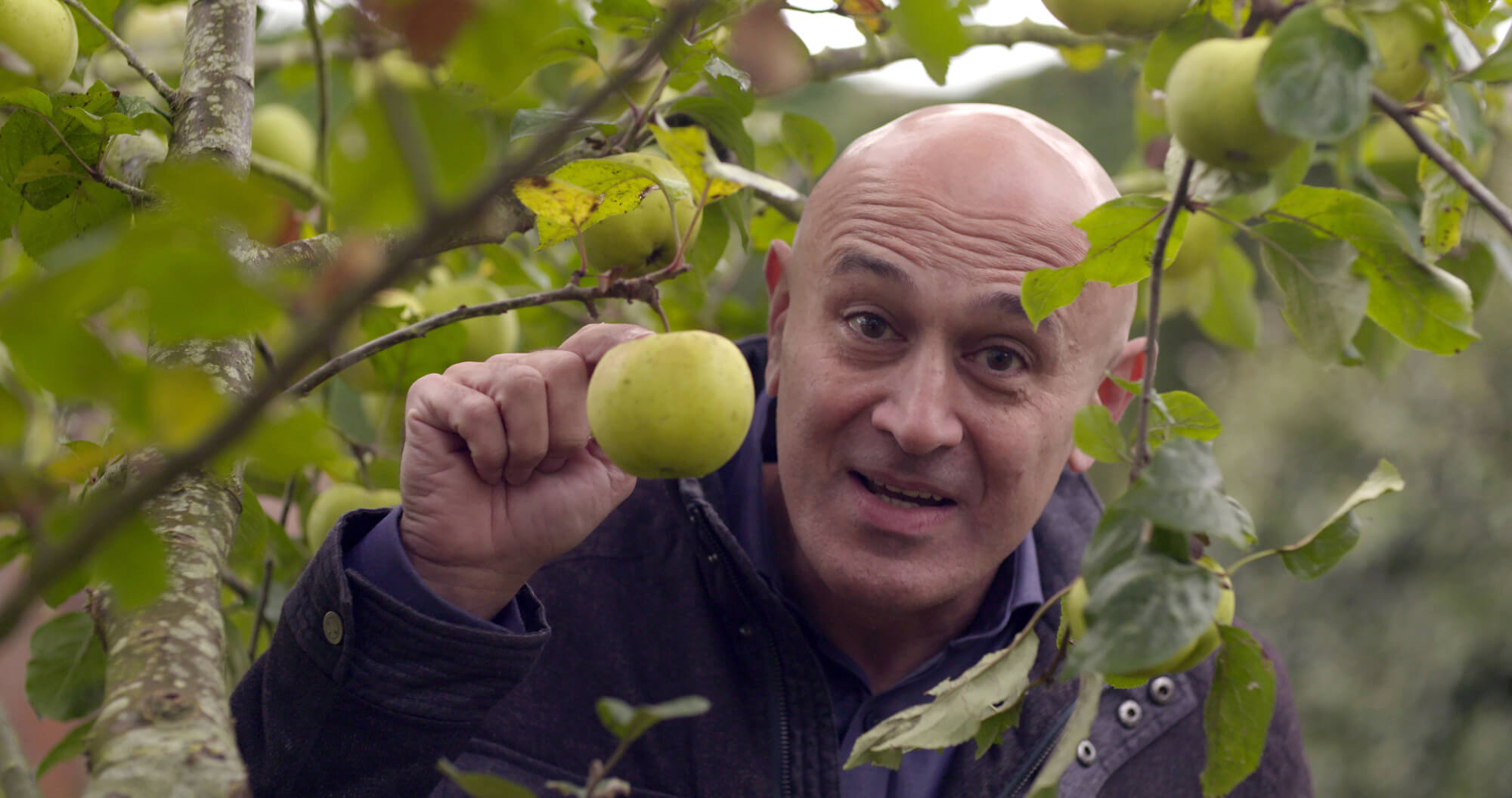 Gravity and Me: The Force That Shapes Our Lives 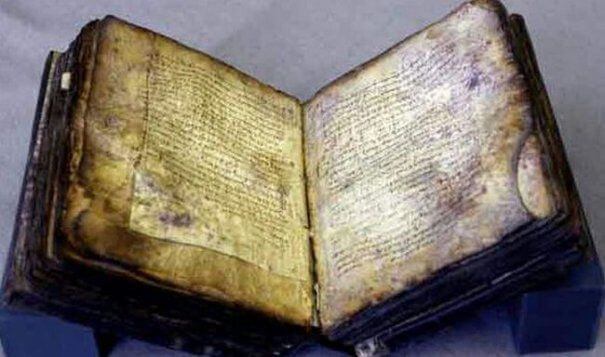 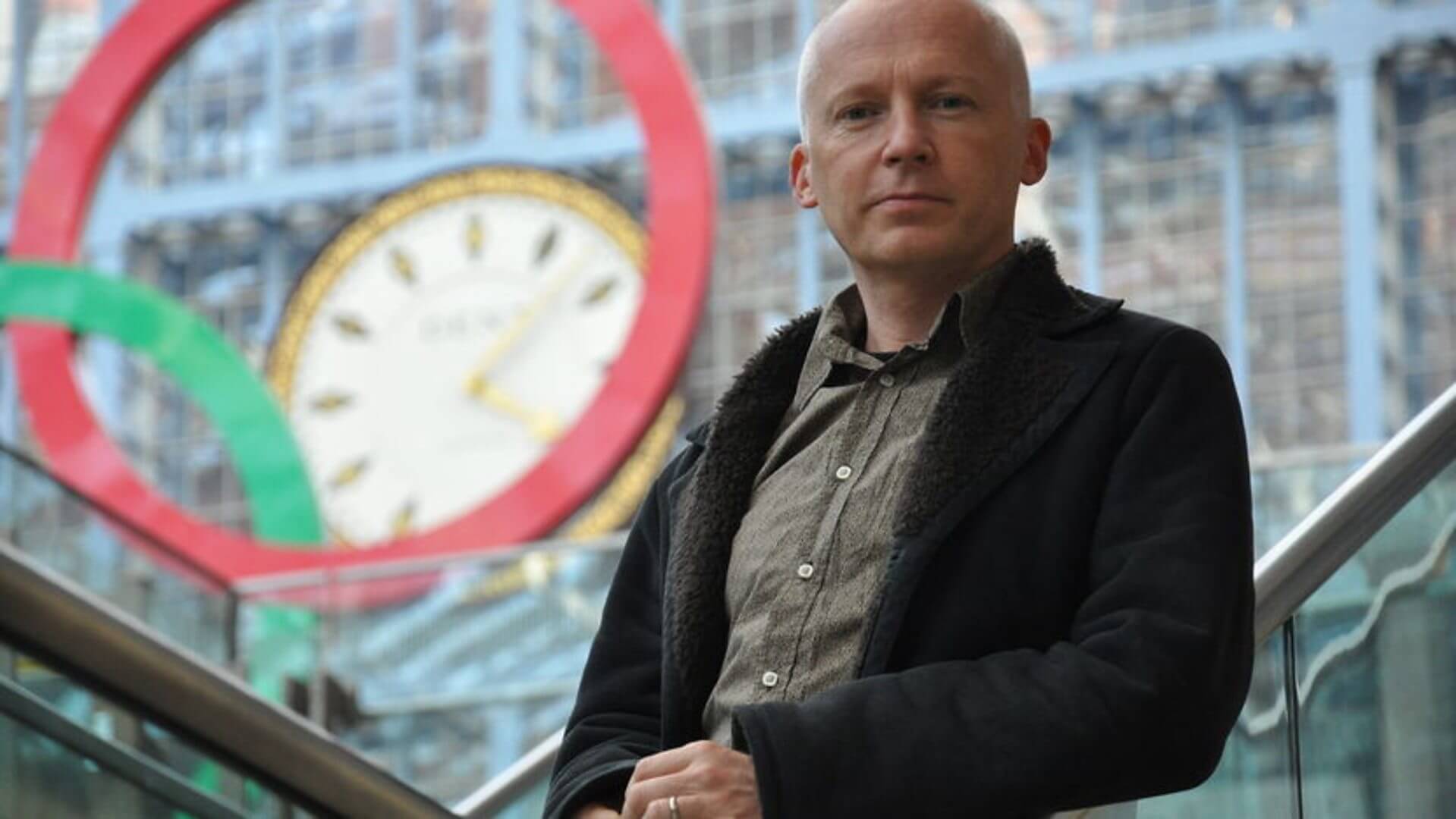 Faster Than the Speed of Light?