In the United States, child poverty has reached record levels, with over 16 million children now affected. Food banks are facing unprecedented demand, and homeless shelters now have long waiting lists, as families who have known a much better life sometimes have to leave their homes with just a few days notice. This World asks three children whose families are struggling to get by to explain what life in modern America really looks like through their eyes.

Told from the point of view of the children themselves, this one-hour documentary offers a unique perspective on the nation’s flagging economy and the impact of unemployment, foreclosure and financial distress as seen through the eyes of the children affected. 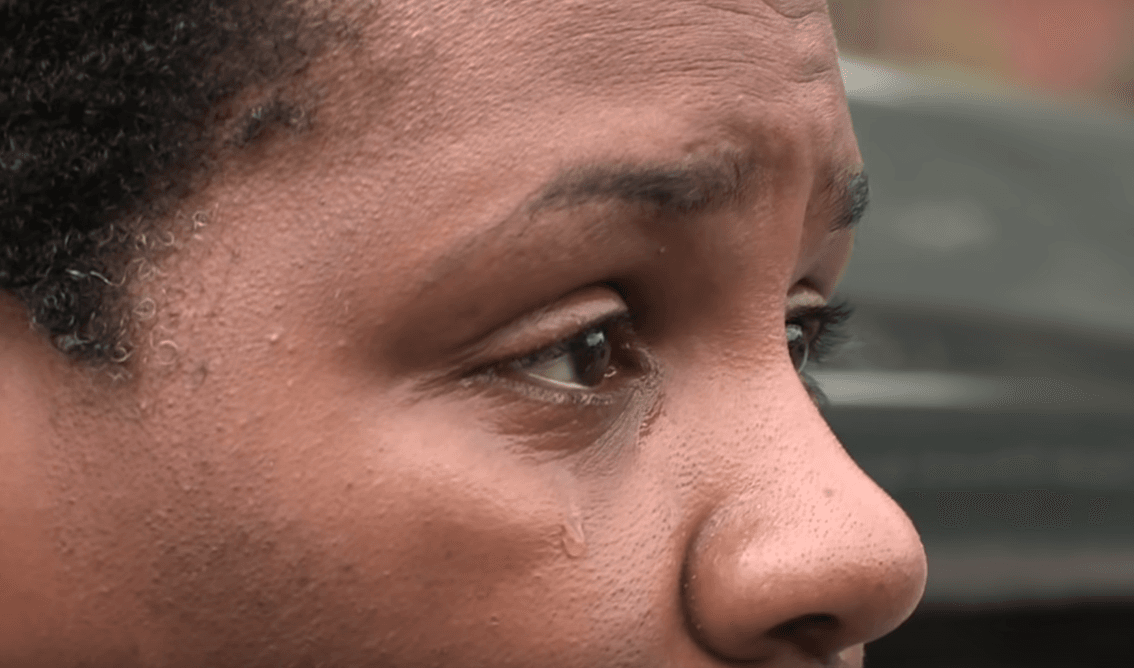 How Poor People Survive in The USA