Can psychics predict the future? Many people seem to think so. Others argue that, in most cases, so-called psychic experiences are really misinterpretations of events. In this episode of NOVA, magician and confirmed skeptic James Randi challenges viewers to weigh the evidence for and against the existence of psychic phenomena.

Randi argues that successful psychics depend on the willingness of their audiences to believe that what they see is the result of psychic powers. The program highlights some of the methods and processes he uses to examine psychics’ claims. Using his own expertise in creating deception and illusion, Randi challenges specific psychics’ claims by duplicating their performances and “feats,” or by applying scientific methods. His goal is to eliminate all possible alternative explanations for the psychic phenomena. He also looks for evidence that they are not merely coincidental. His arguments can motivate your class to discuss the differences between psychic performances and legitimate cases of unexplained phenomena. 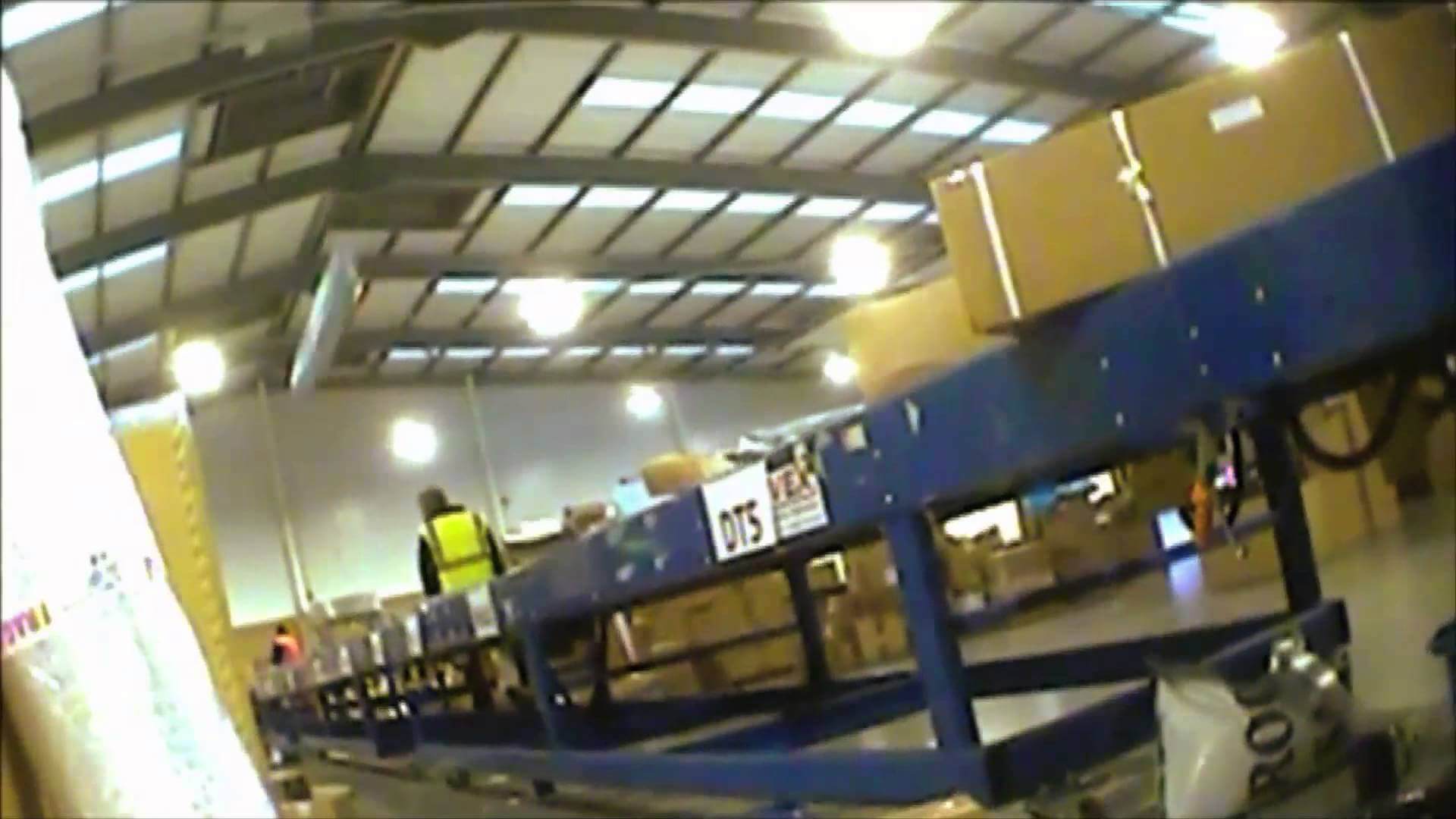 Secrets of Your Missing Mail 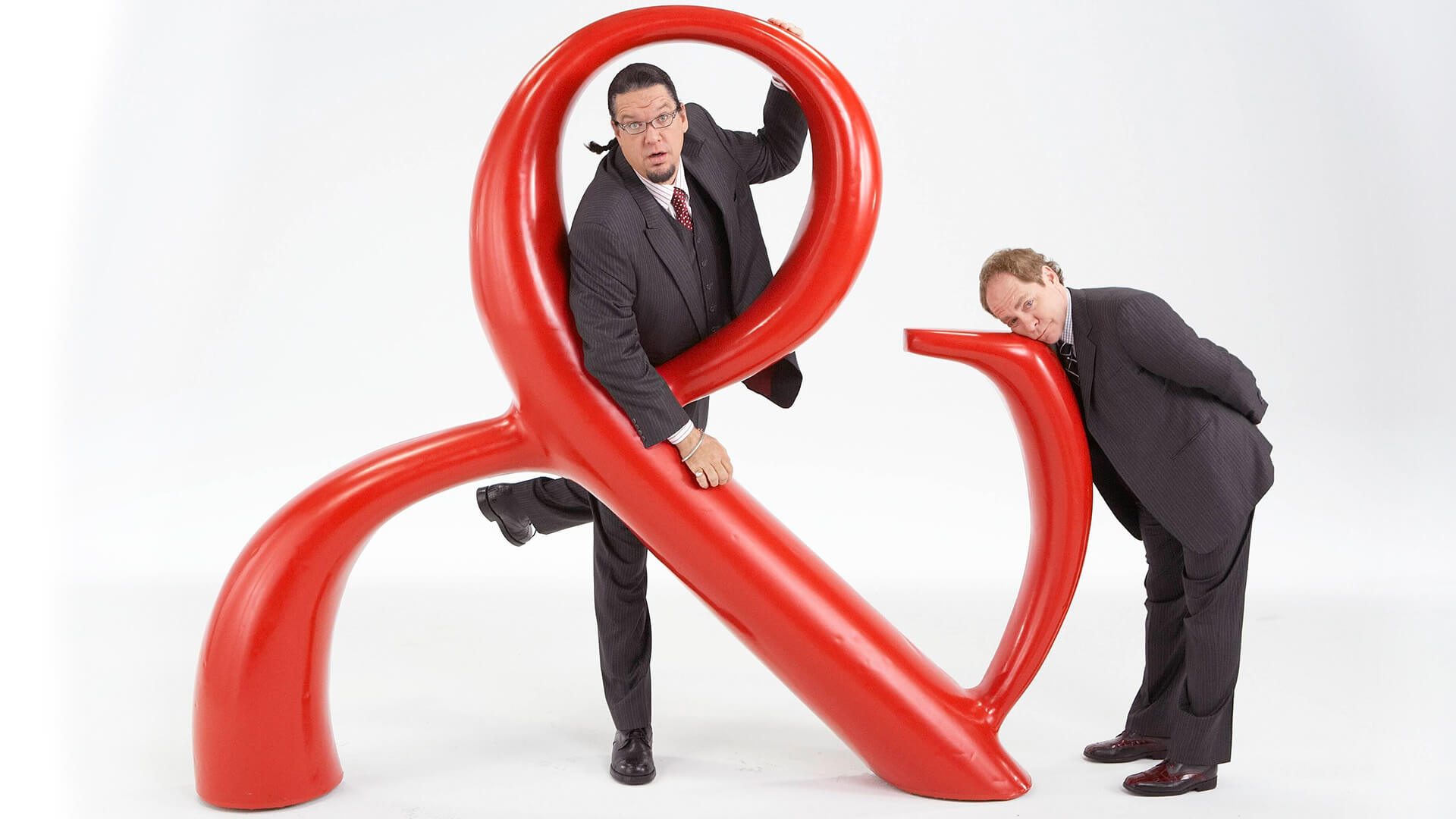