In this two-hour special, NOVA celebrates the story of the father of modern science and his struggle to get Church authorities to accept the truth of his astonishing discoveries. The program is based on Dava Sobel’s bestselling book, Galileo’s Daughter, which reveals a new side to the famously stubborn scientist—that his closest confidante was his illegitimate daughter, Sister Maria Celeste, a cloistered nun.

The actor Simon Callow plays Galileo in dramatic reenactments of key moments from his life: his pioneering telescopic observations of the Moon and planets, his revolutionary experiments with falling objects, and his fateful trial before the Inquisition for heresy. 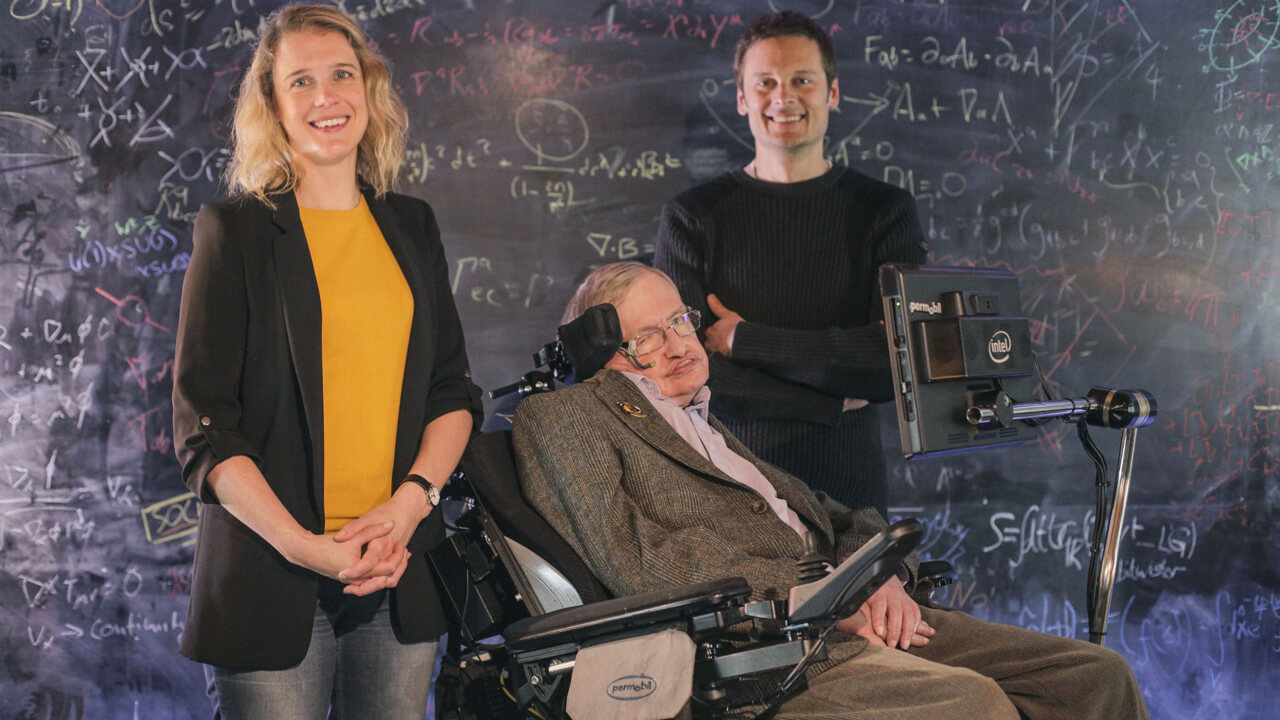 The Search for a New Earth