A unique story on the discovery of a 40-thousand-year-old, perfectly preserved baby woolly mammoth.

Cutting edge science and Arctic adventure come alive in this story of a unique discovery: a perfectly preserved baby woolly mammoth that suddenly appears on a Siberian riverbank, triggering an extraordinary investigation into her life and death at the end of the Ice Age. Solving the mystery of her origins unites men whose lives are worlds apart except for their link to the woolly mammoth. The film interweaves the stories of the nomadic reindeer herder who found 40-thousand-year-old Baby Lyuba and a renowned paleontologist who attempts to unlock her secrets. Following Baby Lyuba’s trail from the Siberian tundra to high tech labs across the globe, they search for clues that will reveal how she emerged into the 21st century, why she stayed so remarkably intact, and what the secrets hidden in her body may ultimately reveal about her life and the world of the woolly mammoth before the great extinctions. 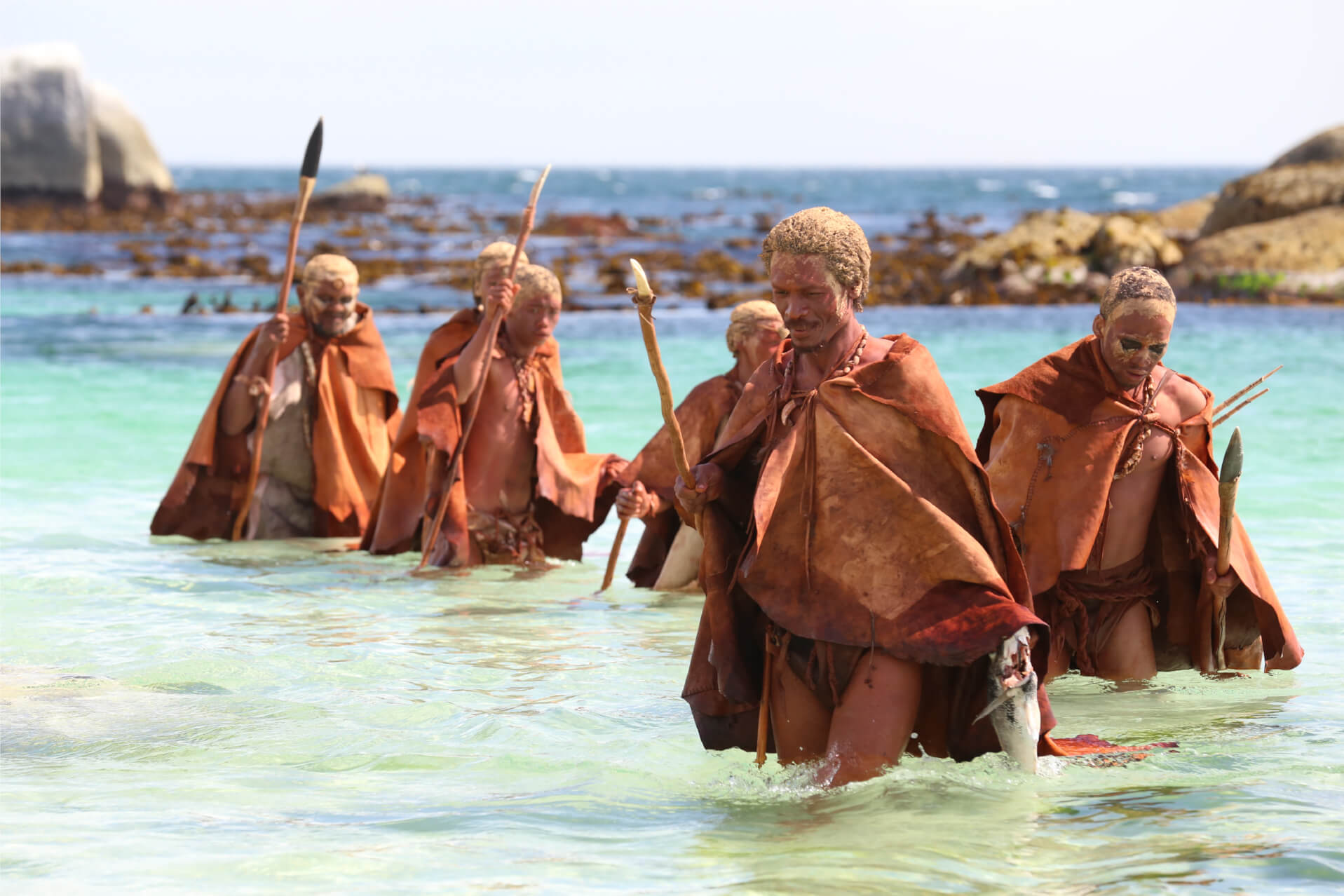