This Film is Not Yet Rated is a 2006 American documentary film about the Motion Picture Association of America’s rating system and its effect on American culture. The MPAA ironically gave the original cut of the film an NC-17 rating for “some graphic sexual content” – scenes that illustrated the content a film could include to garner an NC-17 rating. Dick appealed, and descriptions of the ratings deliberations and appeal were included in the documentary. True to its title, the new version of the film is not rated.

The film discusses disparities the filmmaker sees in ratings and feedback: between Hollywood and independent films, between homosexual and heterosexual sexual situations, between male and female sexual depictions, and between violence and sexual content. 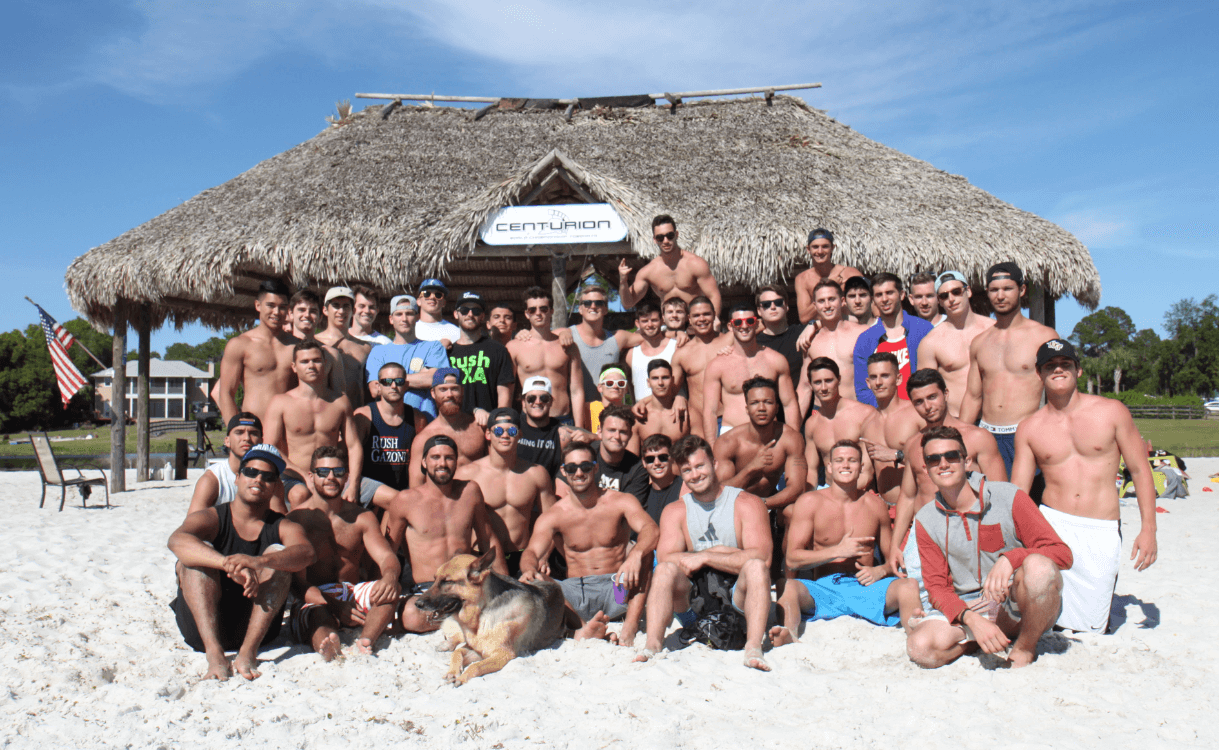