In 2014, the International Space Station had to move three times to avoid lethal chunks of space debris and there is an increasing problem of satellites mysteriously breaking down. With first-hand accounts from astronauts and experts, Horizon reveals the scale of the problem of space junk. Our planet is surrounded by hundreds of millions of pieces of junk moving at 17,000 miles per hour. Now the US government is investing a billion dollars to track them, and companies around the world are developing ways to clear up their mess – from robot arms to nets and harpoons. Horizon investigates the science behind the hit film Gravity and discovers the reality is far more worrying than the Hollywood fiction. 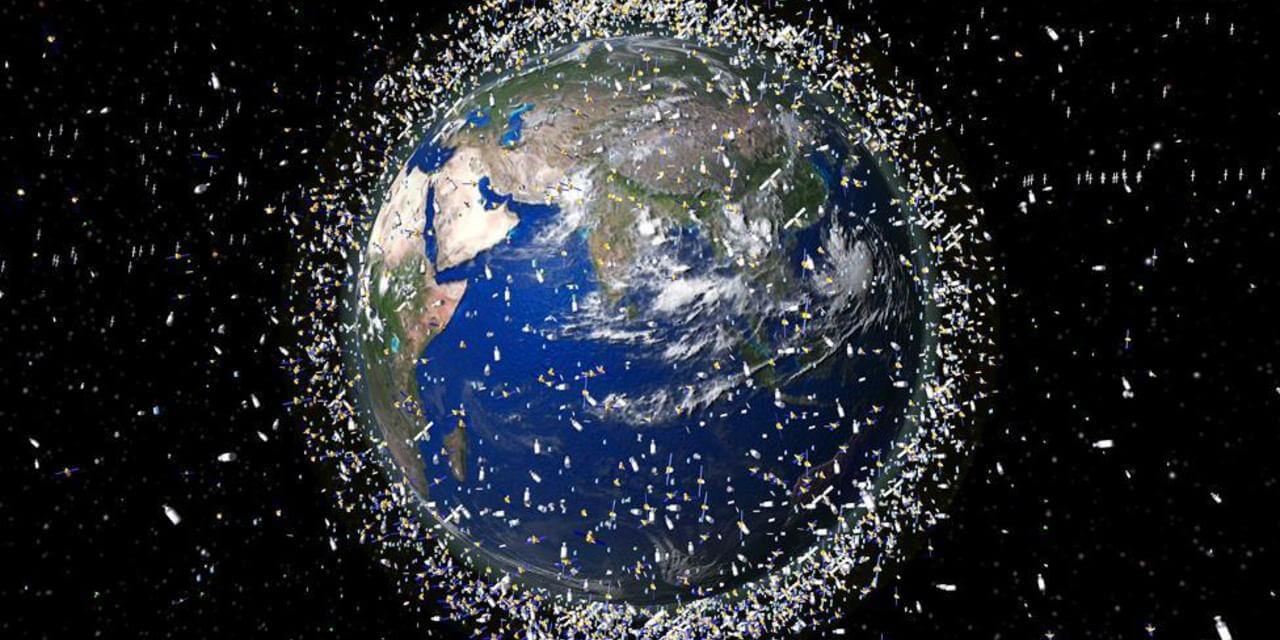