The Queen of Versailles is a 2012 American documentary film by Lauren Greenfield. The film depicts Jackie Siegel and David Siegel, owners of Westgate Resorts, and their family as they build their private residence — Versailles, one of the largest and most expensive single-family houses in the United States — and the crisis they face as the U.S. economy declines. 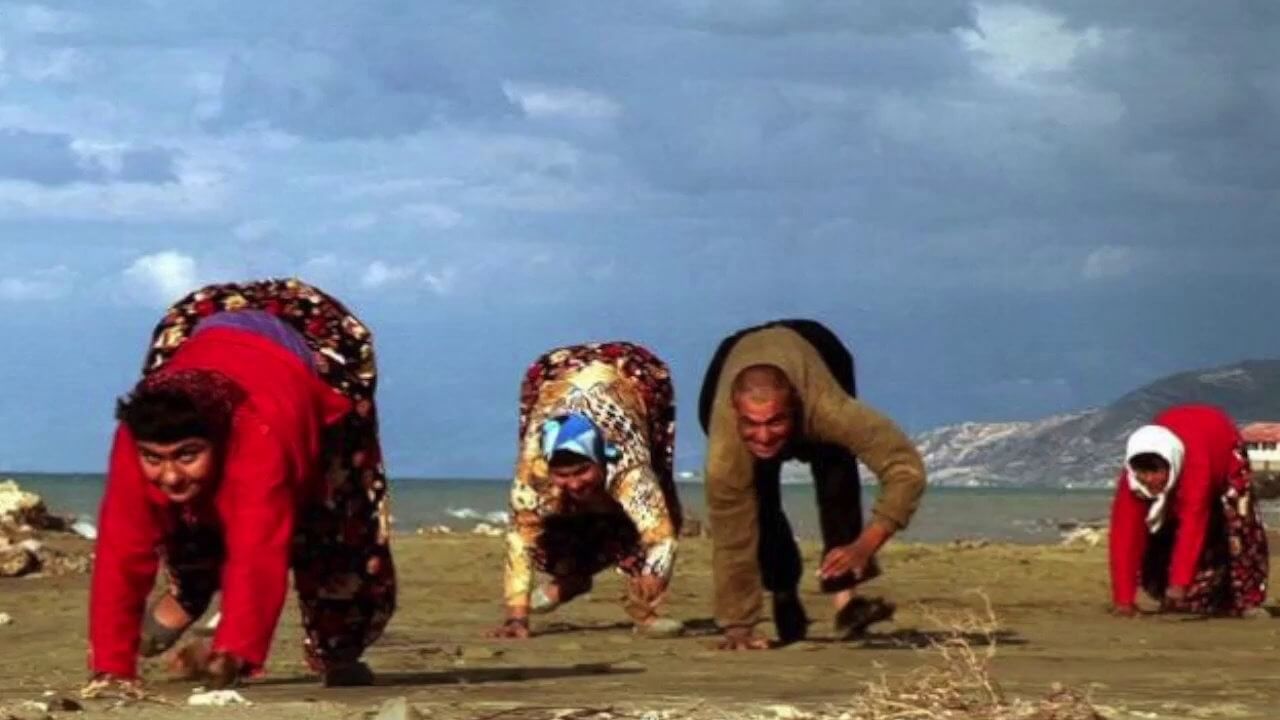