Professor Iain Stewart reveals the story behind the Scottish physicist who was Einstein’s hero: James Clerk Maxwell. Maxwell’s discoveries not only inspired Einstein, but they helped shape our modern world –allowing the development of radio, TV, mobile phones and much more.

Despite this, he is largely unknown in his native land of Scotland. On the 150th anniversary of Maxwell’s great equations, scientist Iain Stewart sets out to change that, and to celebrate the life, work and legacy of the man dubbed ‘Scotland’s Forgotten Einstein’. 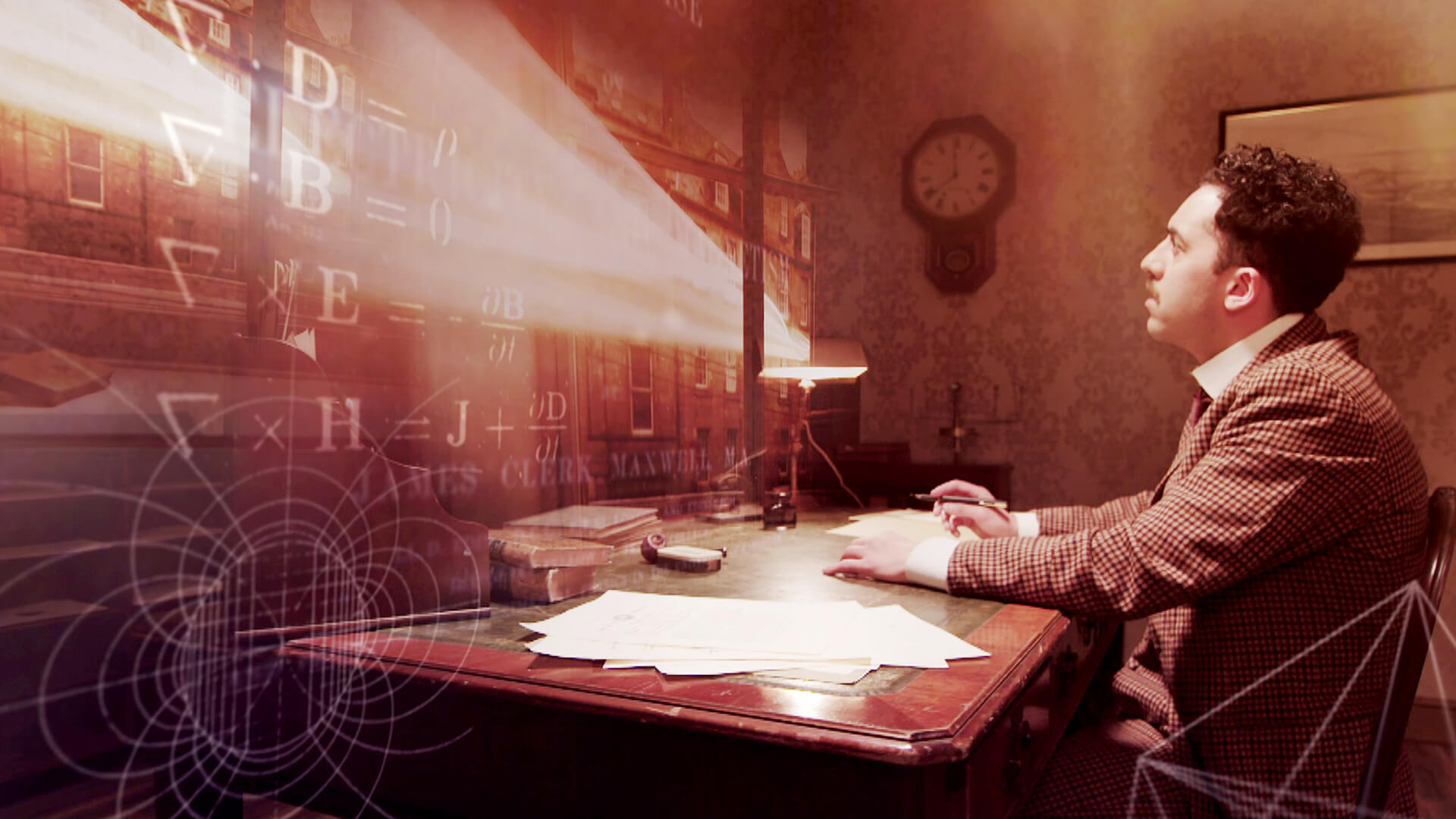 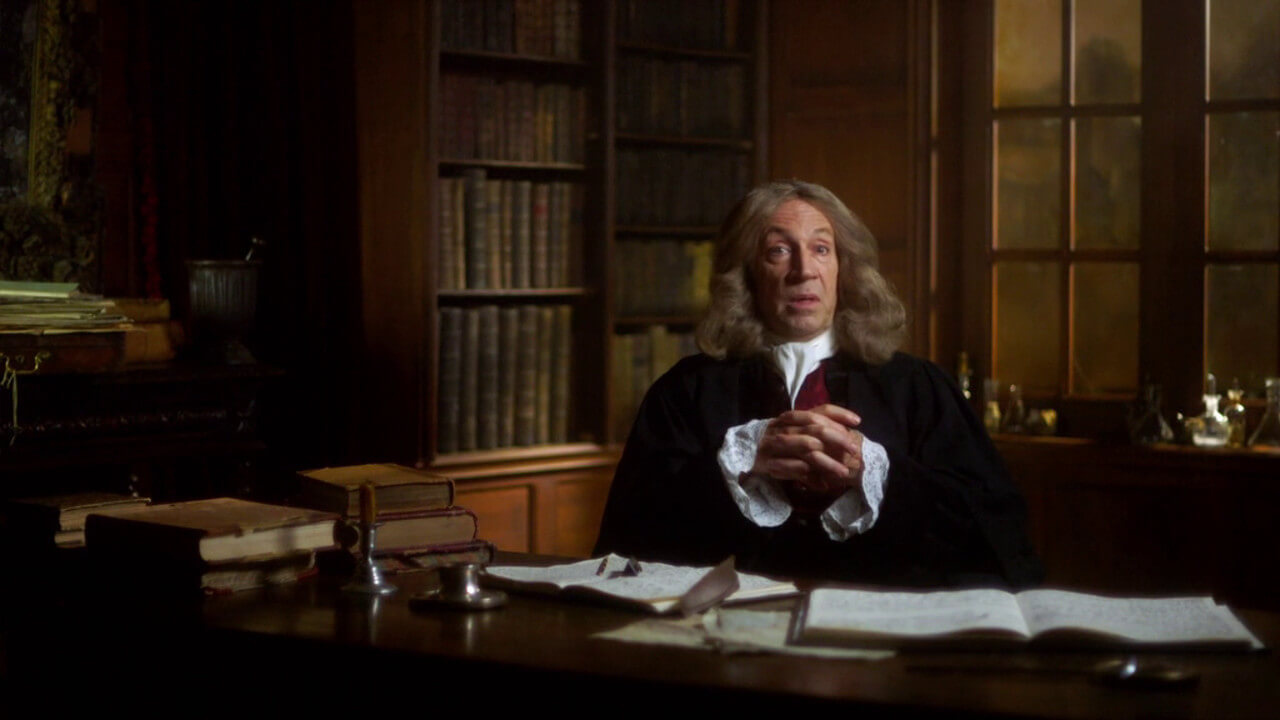 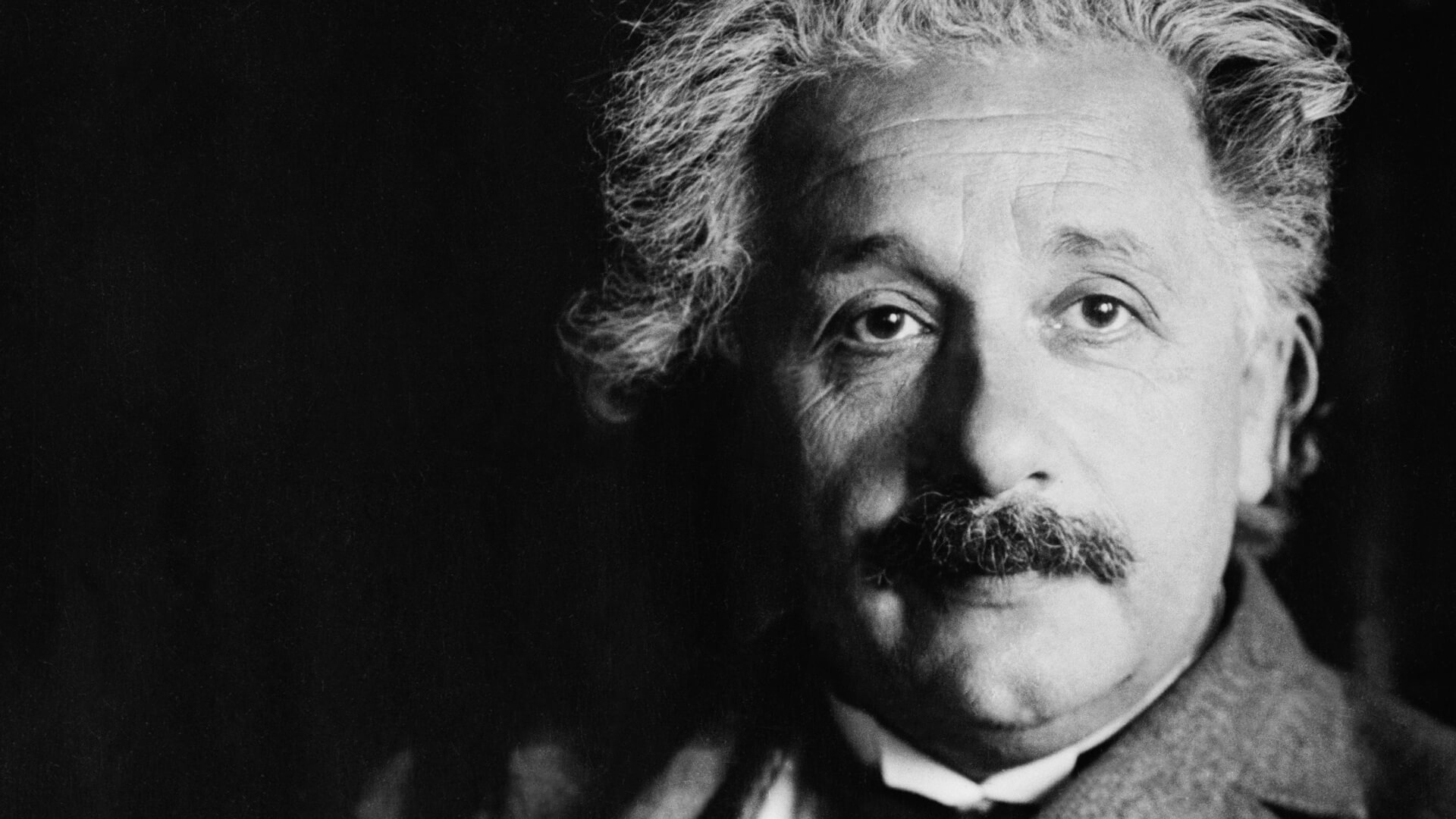