Antarctica is the last great wilderness. It’s the coldest, windiest, driest and most isolated place on Earth. And every winter, for over three months of the year, the sun never rises. But it’s also home to the British Antarctic Survey’s Halley Research Station.

A veteran of living and working at Halley in the early eighties, BBC weatherman Peter Gibbs makes an emotional return to the place he once called home. A place that, during his time, was key to the discovery of the ozone hole.

The journey starts with an arduous 12-day, 3000-mile voyage onboard the RRS Ernest Shackleton. Once on the ice shelf, Peter is delighted to finally arrive at the futuristic research station and marvels at the cutting edge science being done at Halley today. From vital discoveries about how our lives are vulnerable to the sun’s activities, to studying interplanetary travel and the threat of man-made climate change.

But Peter’s journey is also something of a rescue mission. The research station’s home is a floating ice shelf that constantly moves and cracks, and the ice shelf has developed a chasm that could cast Halley adrift on a massive iceberg. 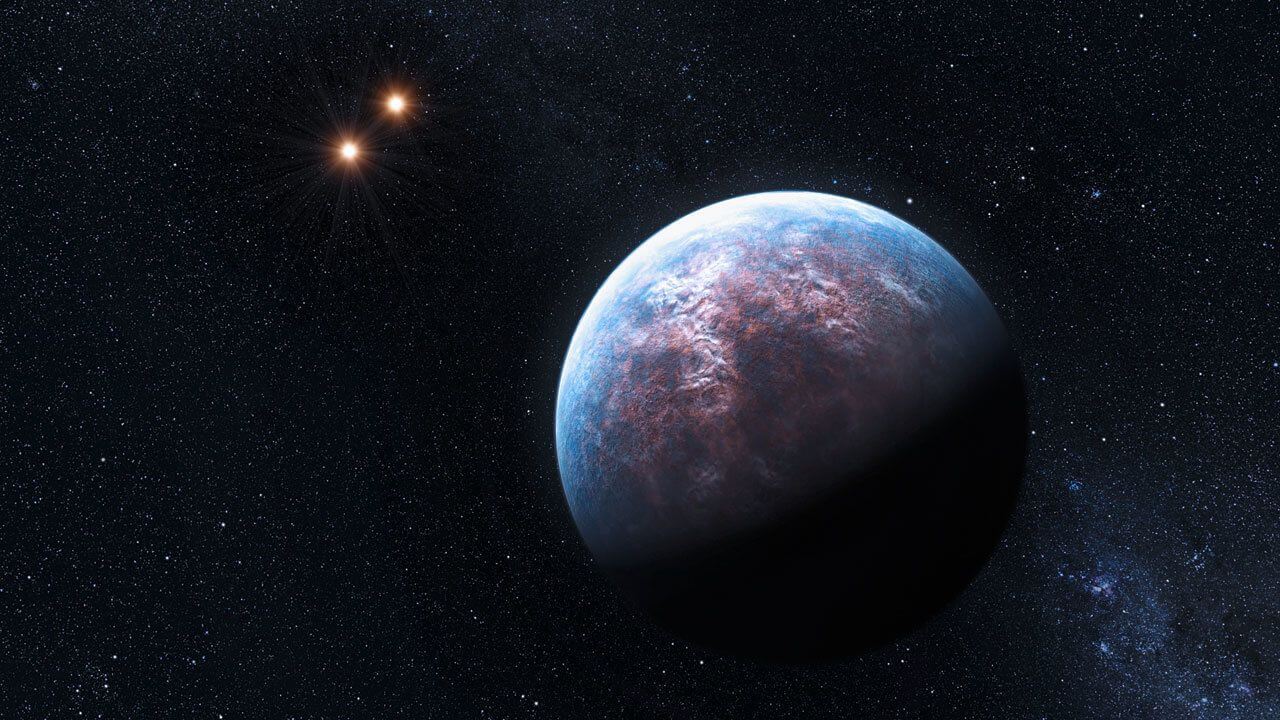 The Story of Earth