Charles Darwin’s theory of organic evolution—the idea that life on earth is the product of purely natural causes, not the hand of God—set off shock waves that continue to reverberate through Western society, and especially the United States. What makes evolution such a profoundly provocative concept, so convincing to most scientists, yet so socially and politically divisive? The Theory of Evolution: A History of Controversy is an examination of the varied elements that so often make this science the object of strong sentiments and heated debate.

By 1800, biblical and other ancient accounts of origins dissatisfied many scientifically sophisticated Europeans. French naturalist Georges Cuvier concluded that history was punctuated by epochs of life-destroying catastrophes, with distinctive species populating each epoch. This was the leading scientific theory of origins during Charles Darwin's youth.

02. Evolution in the Air

The idea that species evolve from pre-existing species gained currency early in the 19th century. The emerging fossil record and developments in geology laid a foundation for evolution theory. A new notion of geological formation, Charles Lyell's gradualist theory, was the springboard for Darwin's thinking about evolution.

Charles Darwin set sail aboard the H. M. S. Beagle in 1831 as the ship's naturalist. Inspired by Lyell's Principles of Geology, which he read on the voyage, Darwin was persuaded by his observations on the Galapagos Islands that existing species evolved from pre-existing ones. He struggled to refine his theory until 1858, when he learned that Alfred Wallace had hit on the same idea.

On the Origin of Species spawned an ongoing revolution in human thought. Although Darwin's theory did not preclude belief in God, it dispensed with the need to believe in a supernatural creator. As extended in Descent of Man, Darwin's thinking excluded God as the creator of humans. The study of man and nature became an investigation of natural, not supernatural, causes.

By 1875 virtually all biologists in Europe and America adopted an evolutionary perspective. Yet, even as they accepted the basic idea that species evolve, biologists doubted the sufficiency of Darwin's theory of natural selection. Alternative theories flourished, cushioning the impact of evolutionary science for traditional social and religious beliefs.

By 1900 technical arguments on evolution that appealed to scientists failed to persuade the public, particularly the notion that humans evolved from apes. Beginning late in the 19th century, those intent on proving evolution hunted for "missing links" in the fossil record. Any such missing links became front-page news and boosted popular acceptance of evolution.

At the dawn of the 20th century, biologists still believed that evolution happened, but there was no consensus on how it operated. As often happens in science, answers came from an unexpected source: the 35-year-old work of Gregor Mendel.

Even before Darwin published his theory in 1859, Herbert Spencer proposed that a survival-of-the-fittest process drove social progress. With the rise of Darwinian biology, such thinking gained credence under the banner of "social Darwinism." One result was the eugenics movement, a social crusade advocating more children from genetically fit parents and fewer children from genetically unfit ones.

By the 1940s biologists reached a consensus on how the evolutionary process worked. Evolution was a purely materialistic process driven by the natural selection of random variation at the genetic level. This so-called modern or neo-Darwinian synthesis was more fully Darwinian than Darwin's own conclusions.

Commemorating the centennial of On the Origin of Species in 1959, scientists hailed the triumph of a consensus theory of evolution. They largely ignored the anti-evolutionism that marked conservative Christianity in America. If anything, however, the rise of neo-Darwinism heightened tensions between traditional religious beliefs and modern scientific thought.

Americans remain divided by the origins debate. The God-less theory of origins dominates science. But the public believes overwhelmingly in a supernatural source of life and individual species. The debate over origins remains as intense as ever. 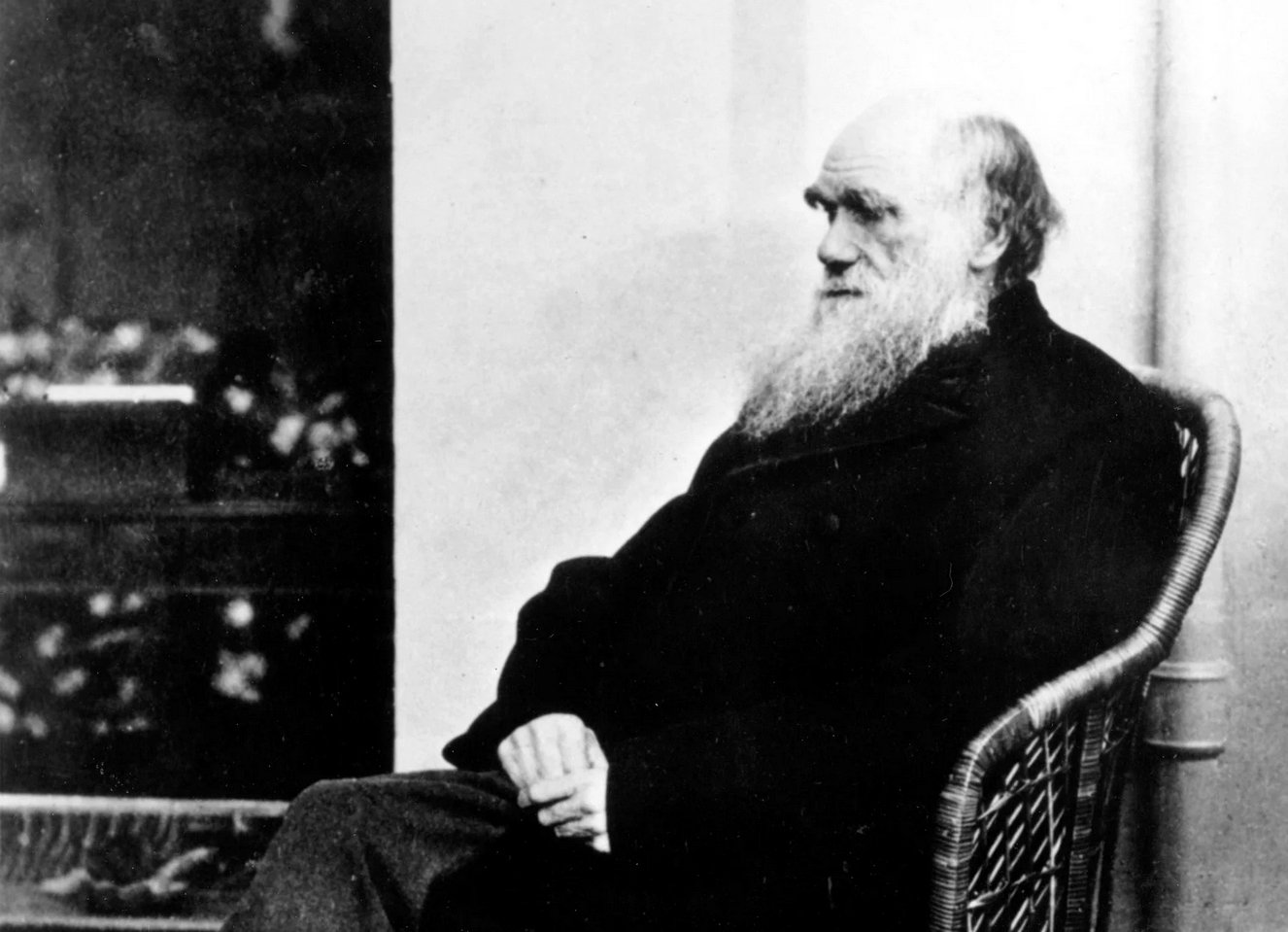 What Darwin Didn’t Know: The Modern Science of Evolution 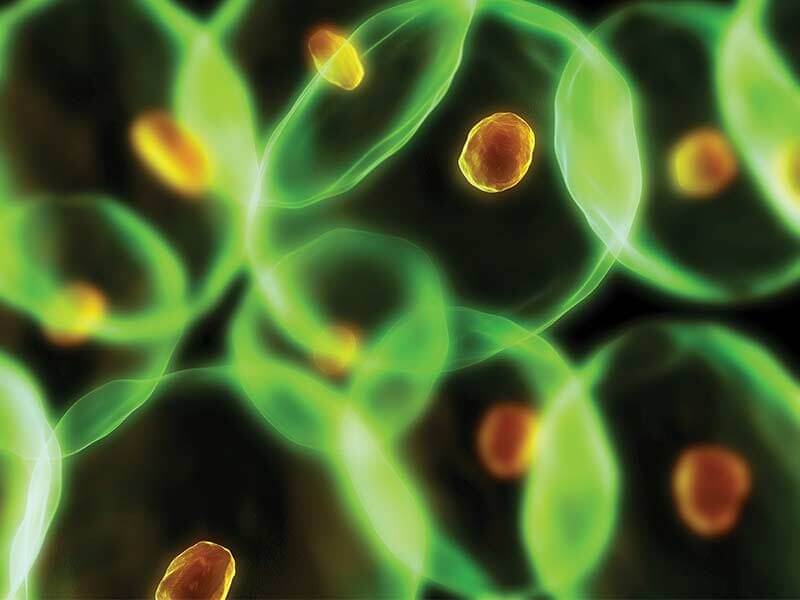 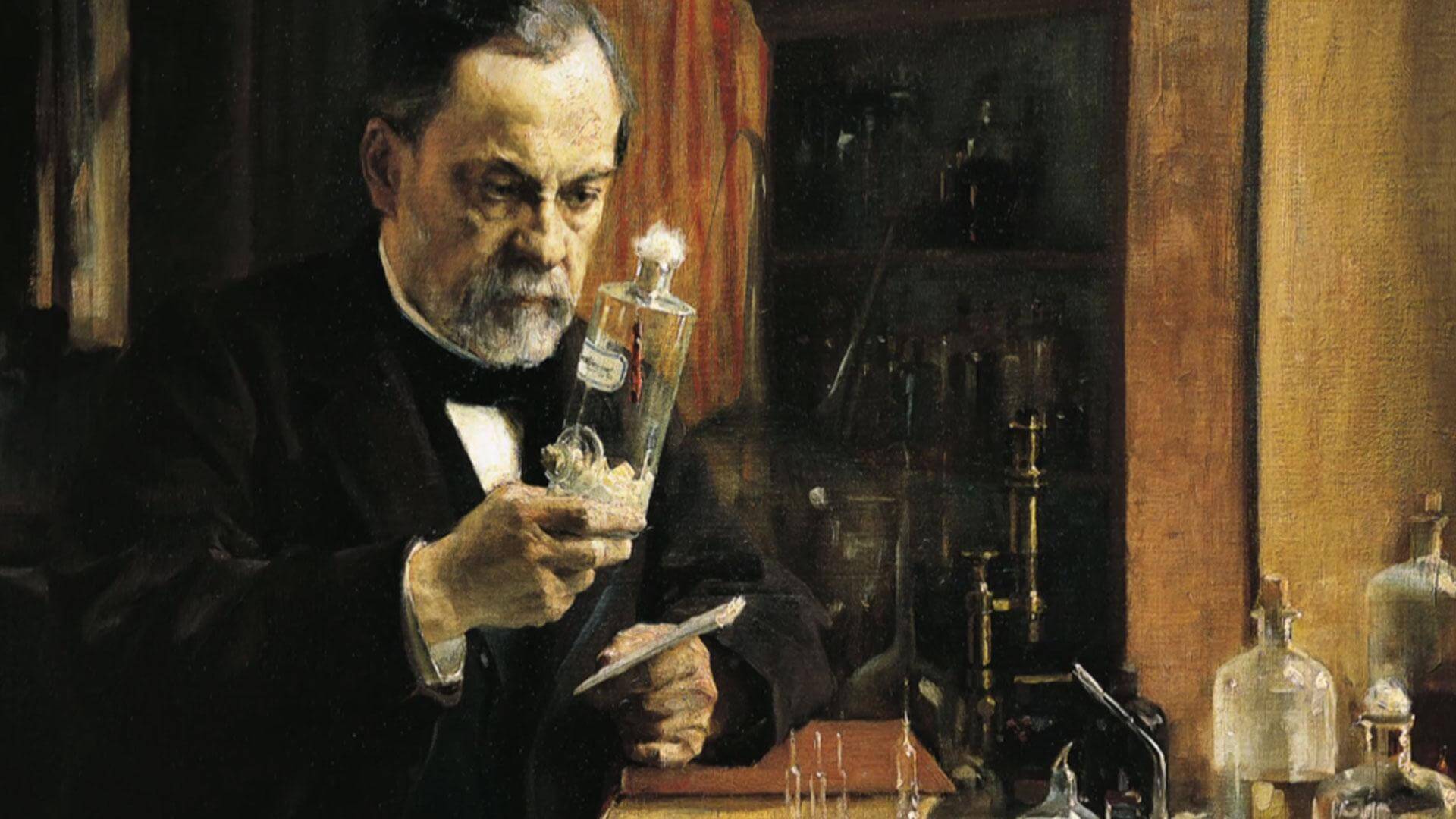 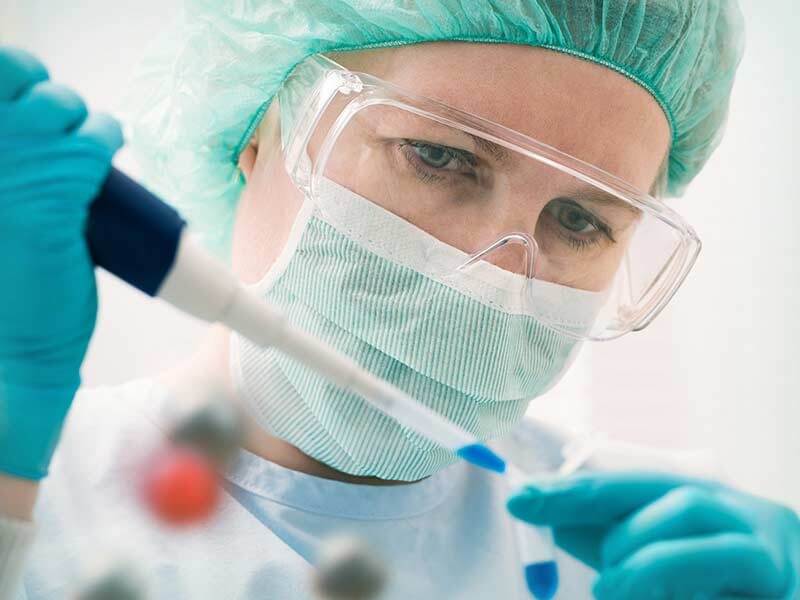 Science in the 20th Century: A Social-Intellectual Survey 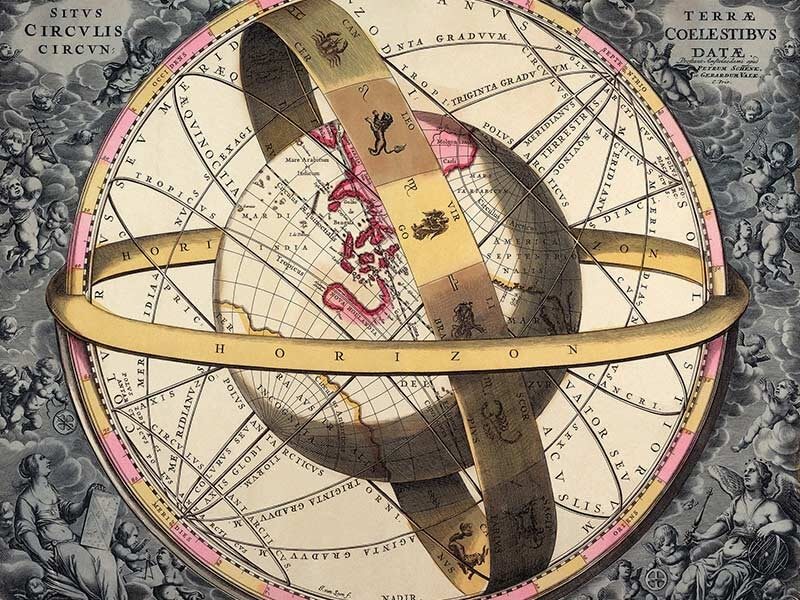 History of Science: Antiquity to 1700 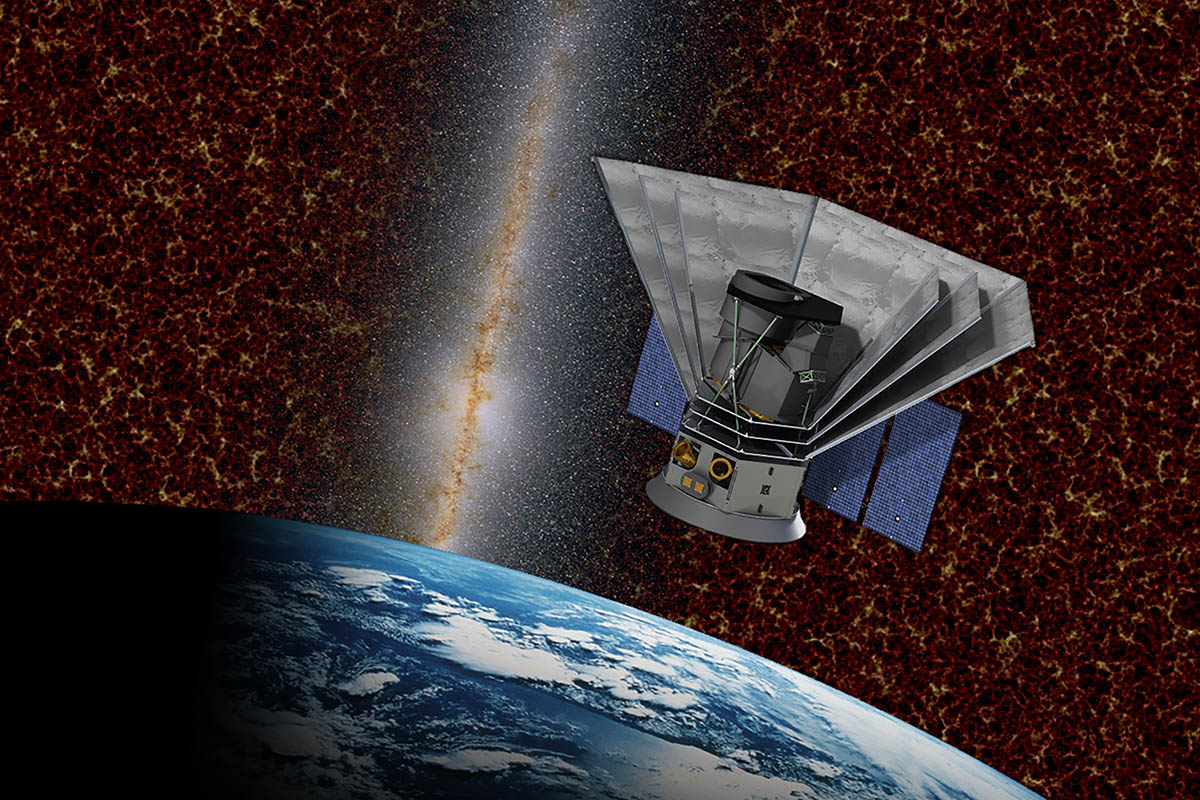 Big History, The Big Bang, Life on Earth and the Rise of Humanity