Could you have come up with Einstein’s theory of relativity? If not – why not?

This is what Marcus du Sautoy, professor of mathematics, wants to explore. Marcus readily admits that he is no genius, but wants to know if geniuses are just an extreme version of himself – or whether their brains are fundamentally different.

Marcus meets some remarkable individuals – Tommy, an obsessive artist who uses his whole house as his canvas; Derek: blind, autistic, and a pianist with apparently prodigious gifts; Claire, who is also blind, but whose brain has learnt to see using sound.

Marcus is shown how babies have remarkable abilities which most of us lose as teenagers. He meets a neuroscientist who claims he has evidence of innate ability, a scientist who’s identified a gene for learning, and Dr. Paulus, who has discovered how to sharpen the brain… by electrically turbo-charging it. 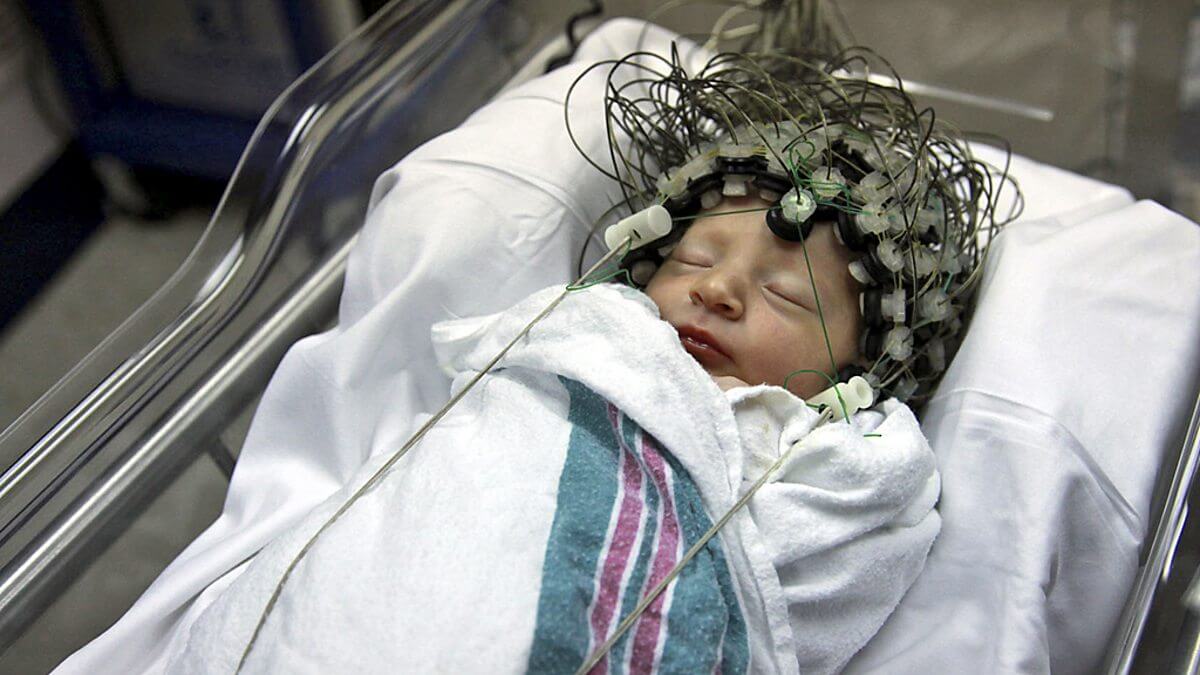 Why do We Talk?
brain