A billion miles from home, running low on fuel, and almost out of time. After 13 years traversing the Saturn system, the spacecraft Cassini is plunging to a fiery death, becoming part of the very planet it has been exploring. As it embarks on its final assignment – a one-way trip into the heart of Saturn – Horizon celebrates the incredible achievements and discoveries of a mission that has changed the way we see the solar system.

Strange new worlds with gigantic ice geysers, hidden underground oceans that could harbour life and a brand new moon coalescing in Saturn’s magnificent rings. As the world says goodbye to the great explorer Cassini, Horizon will be there for with a ringside seat for its final moments. 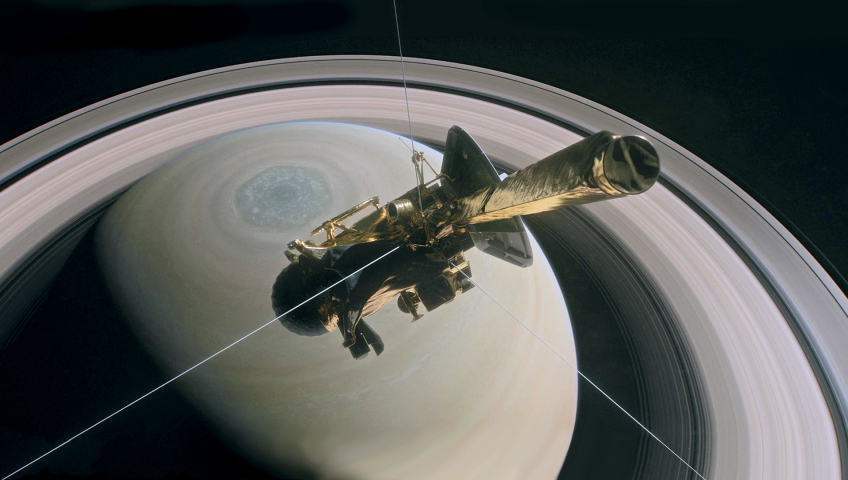