A documentary that follows the efforts of “Raqqa Is Being Slaughtered Silently,” a handful of anonymous activists who banded together after their homeland was taken over by ISIS in 2014. With deeply personal access, this is the story of a brave group of citizen journalists as they face the realities of life undercover, on the run, and in exile, risking their lives to stand up against one of the greatest evils in the world today. 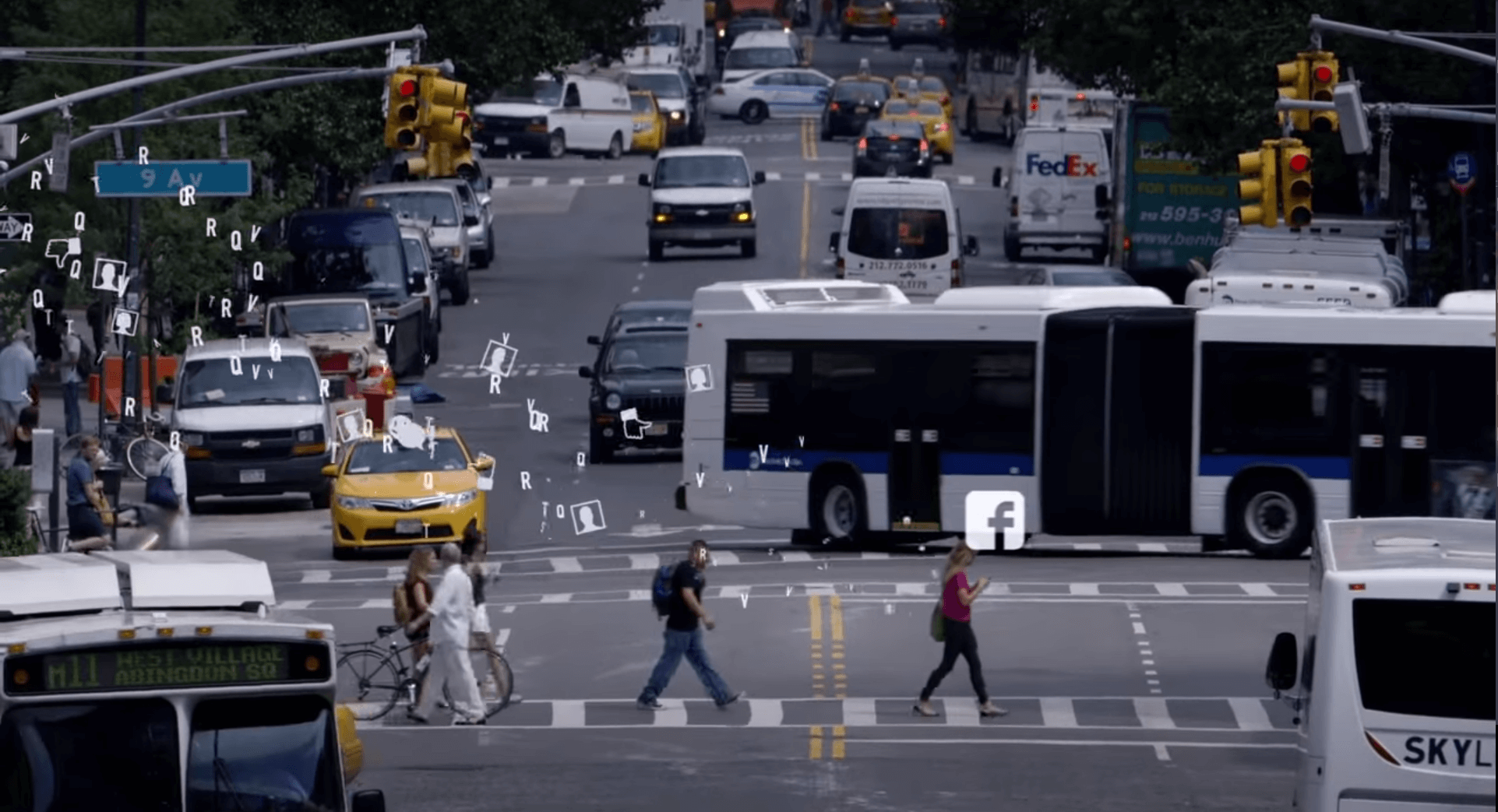 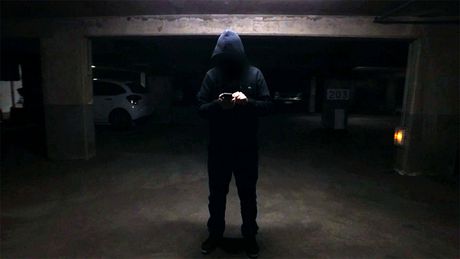 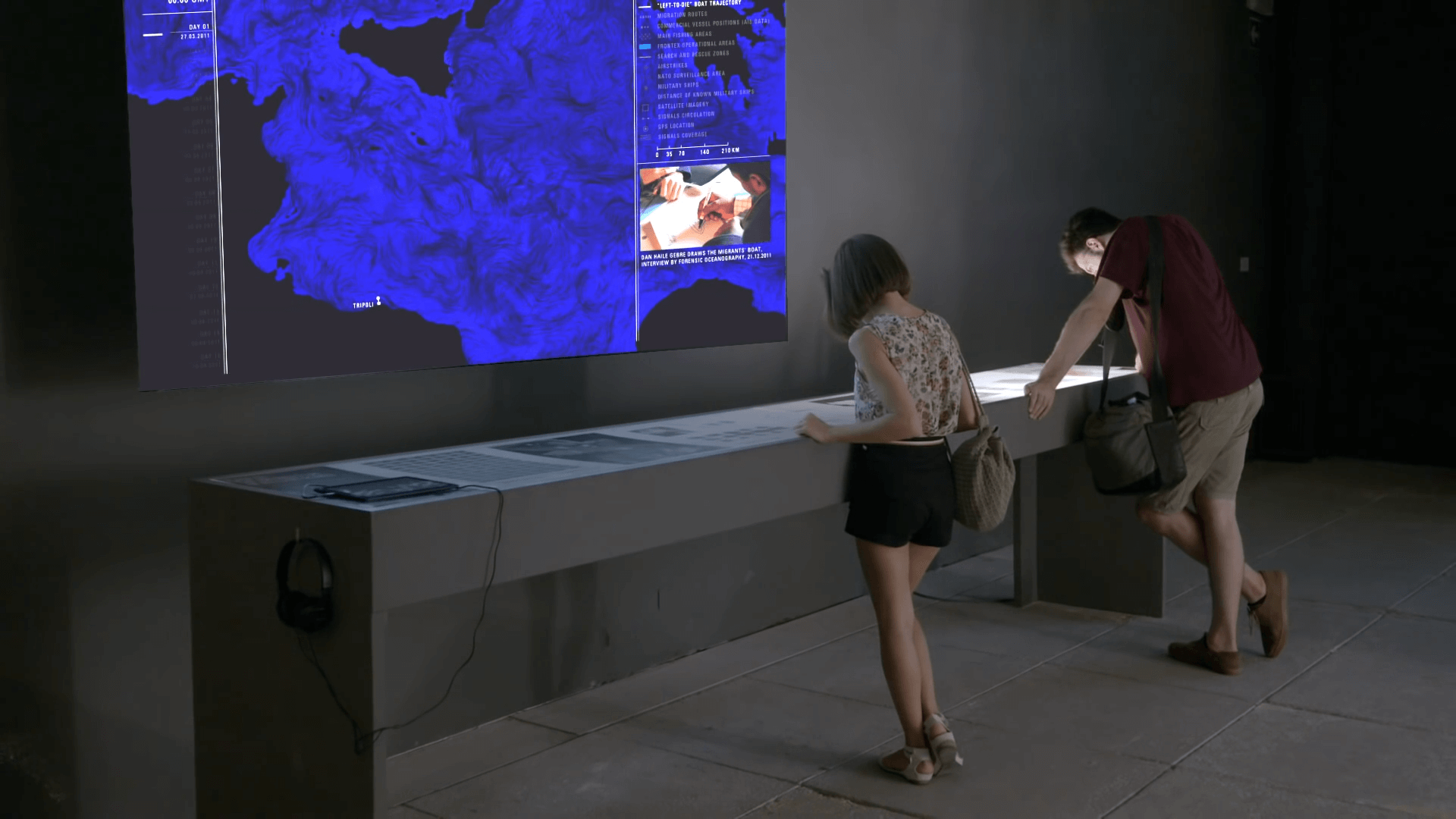