They are called “ashbal” – the lion cubs of the “caliphate”.

“We were the ‘cleaners’ group,” says Kasswara*, a 16-year-old boy from Raqqa. “Cleaning means slitting the throats of those who belong to the other side and are hiding.”

Kasswara joined ISIL when he was 14 years old. He now lives in Greece after fleeing the group.

“A guy from my area was decapitated by [ISIL] because of me. People had their hands chopped off because of me,” he says.

Boys, teenagers and men who escaped ISIL-controlled cities in Syria give a detailed account of what life is like for children under the Islamic State of Iraq and the Levant group, which is also known as ISIS.

The boys recall their experiences at school, on the streets, at home and in military training camps under ISIL. Testimonies are recorded in secret locations in Turkey, Greece and Germany.

Teachers in ISIL-held areas had to change their curriculum completely to suit the agenda of the Islamic State of Iraq and the Levant.

“To teach them to count, they used photos of bombs, pistols and bullets,” says Abou Fourat*, a teacher formerly based in Deir Az Zor and now living in Turkey.

Relatives, including a Free Syrian Army fighter, describe their experiences and ongoing concerns for family members who remain in Syria.

All are trying to come to terms with their experiences as they recall what they saw and what they did living under ISIL. 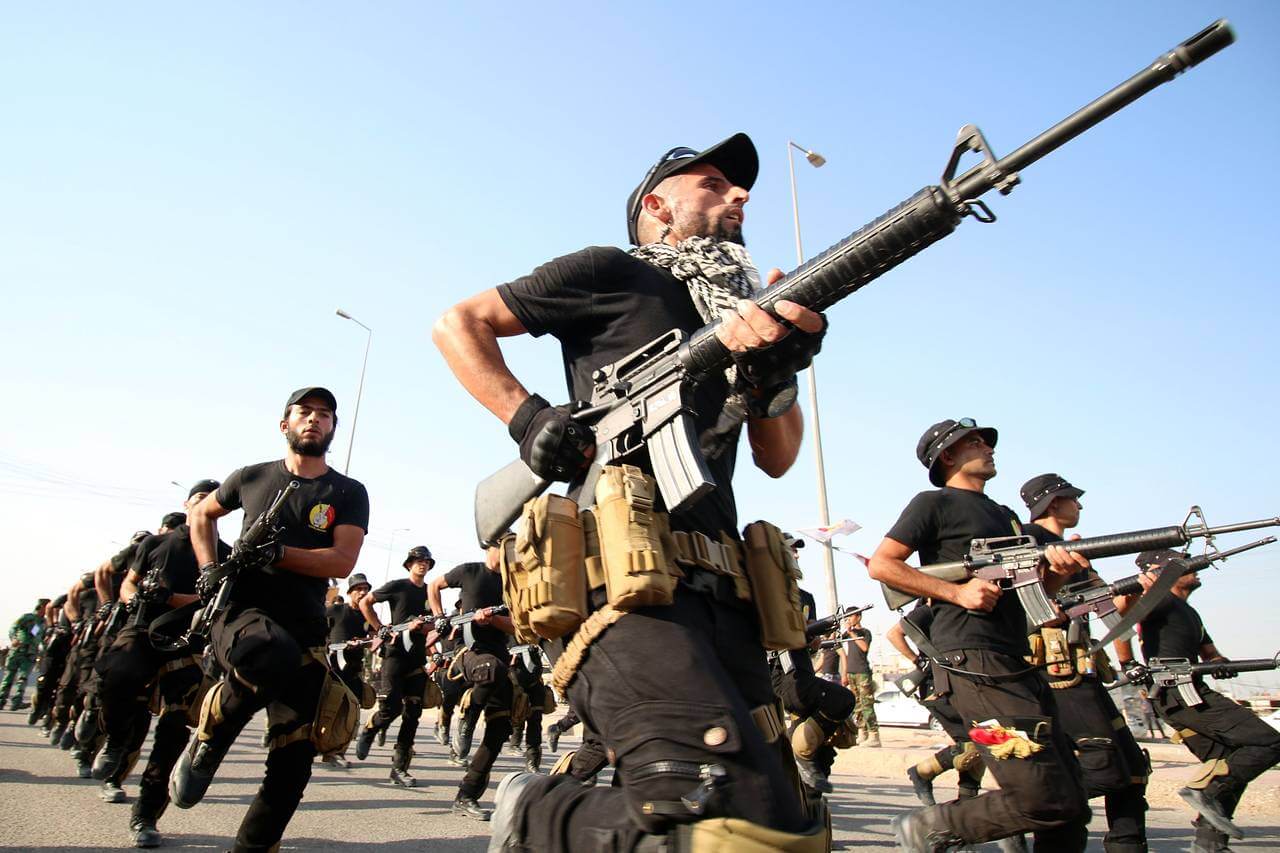