Born Rich is a 2003 documentary film (filmed primarily between 1999-2001) about the experience of growing up in wealthy families. It was created by Jamie Johnson, an heir to the Johnson & Johnson fortune. The film consists primarily of Johnson interviewing 10 other young heirs. These interviews are offset by Johnson’s exploration of his own experience and family as he comes into a large inheritance on his 21st birthday. He seeks out how to be a productive person, avoiding the dysfunction that he sees affecting many of the very rich. The film explores the taboo the ultra rich have against talking about their wealth. Johnson believes this secrecy about wealth causes the wealthy to be dysfunctional, and exists because the discussion of their wealth challenges the notion that America is a meritocracy and their right to have their wealth. 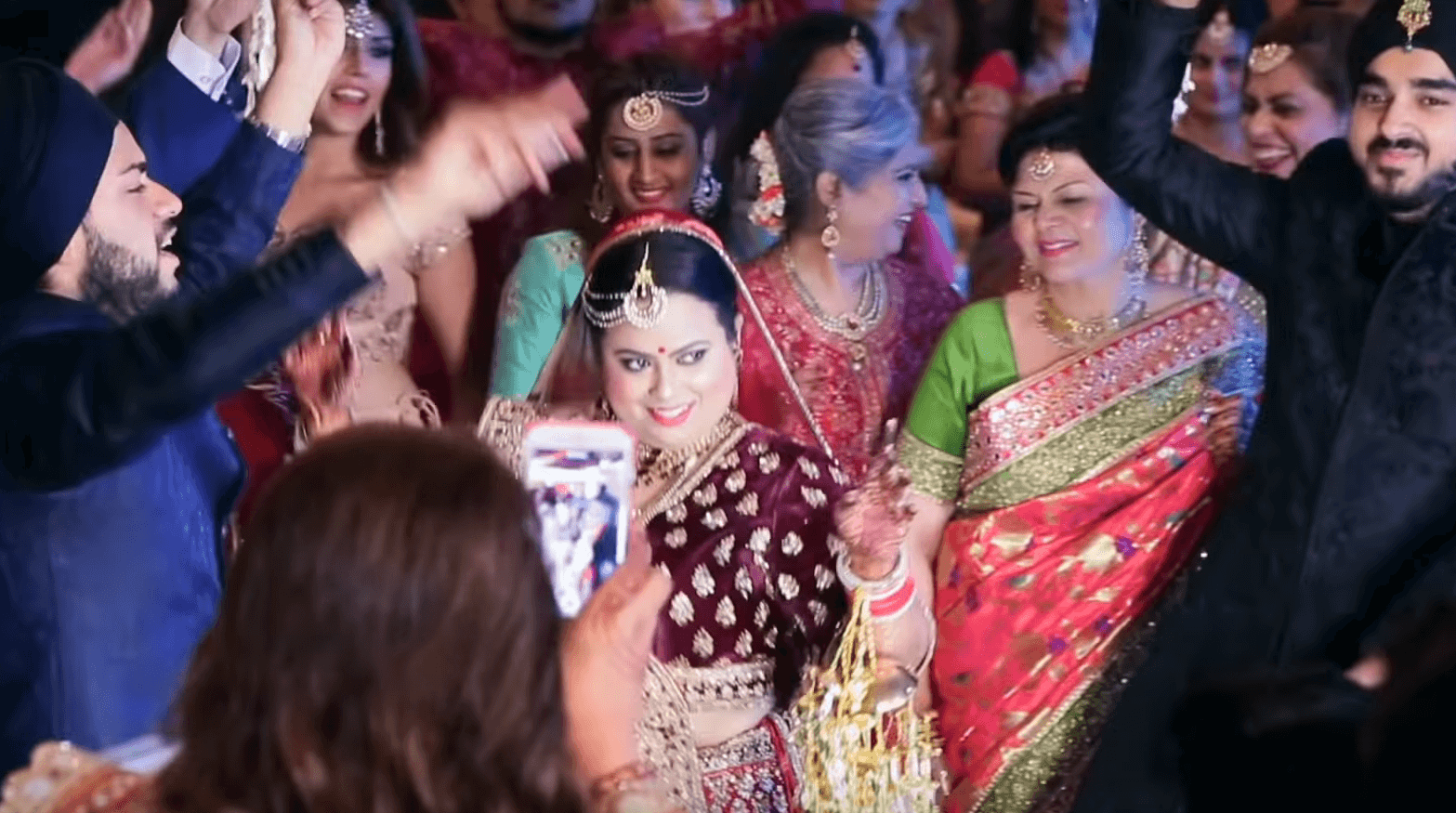 The new super-rich of India 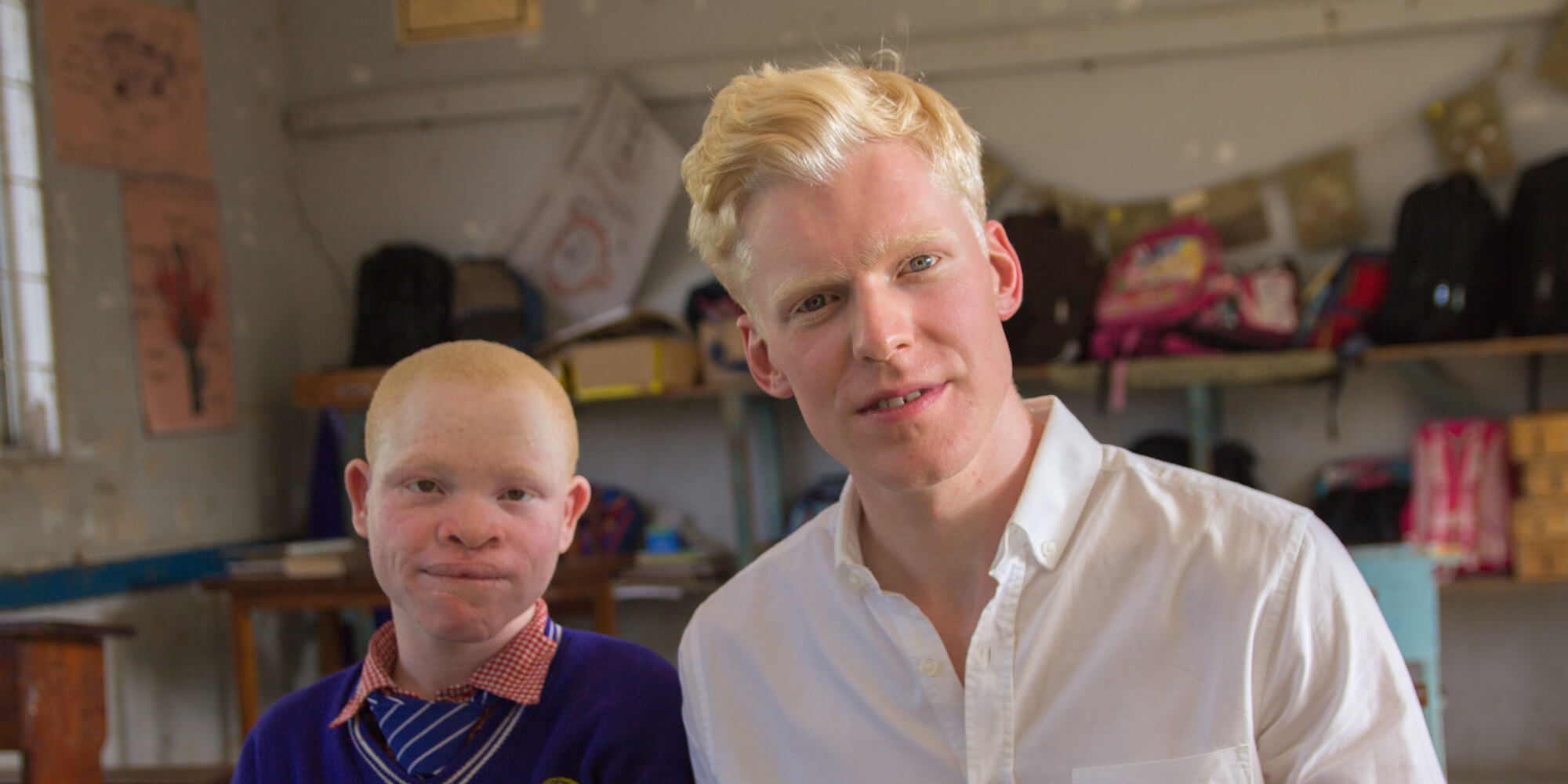