Bitcoin is the world’s leading virtual currency, but unlike real money, it is not backed by a government or properly regulated. Bitcoin is exchanged and held digitally by users – which is attractive to criminals selling drugs, pornography and arms. But now Bitcoin is moving into the mainstream and being openly marketed as an investment opportunity.

Panorama investigates what Bitcoin is and what it means, going inside a Bitcoin mine in Iceland – where currency is made – and spending time with the Bitcoin millionaires of Silicon Valley. The programme also hears from others who have been scammed out of their life savings and investors who think the cryptocurrency is an enormous scam and that the writing is on the wall.

In Britain, and around the world, authorities are sounding the alarm that Bitcoin is too risky – is it too late, or too crazy, to try to become a Bitcoin millionaire? 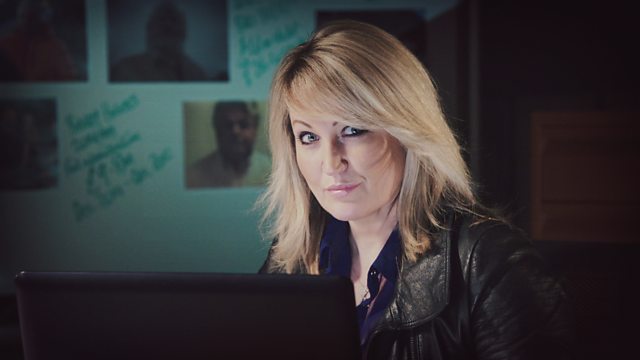 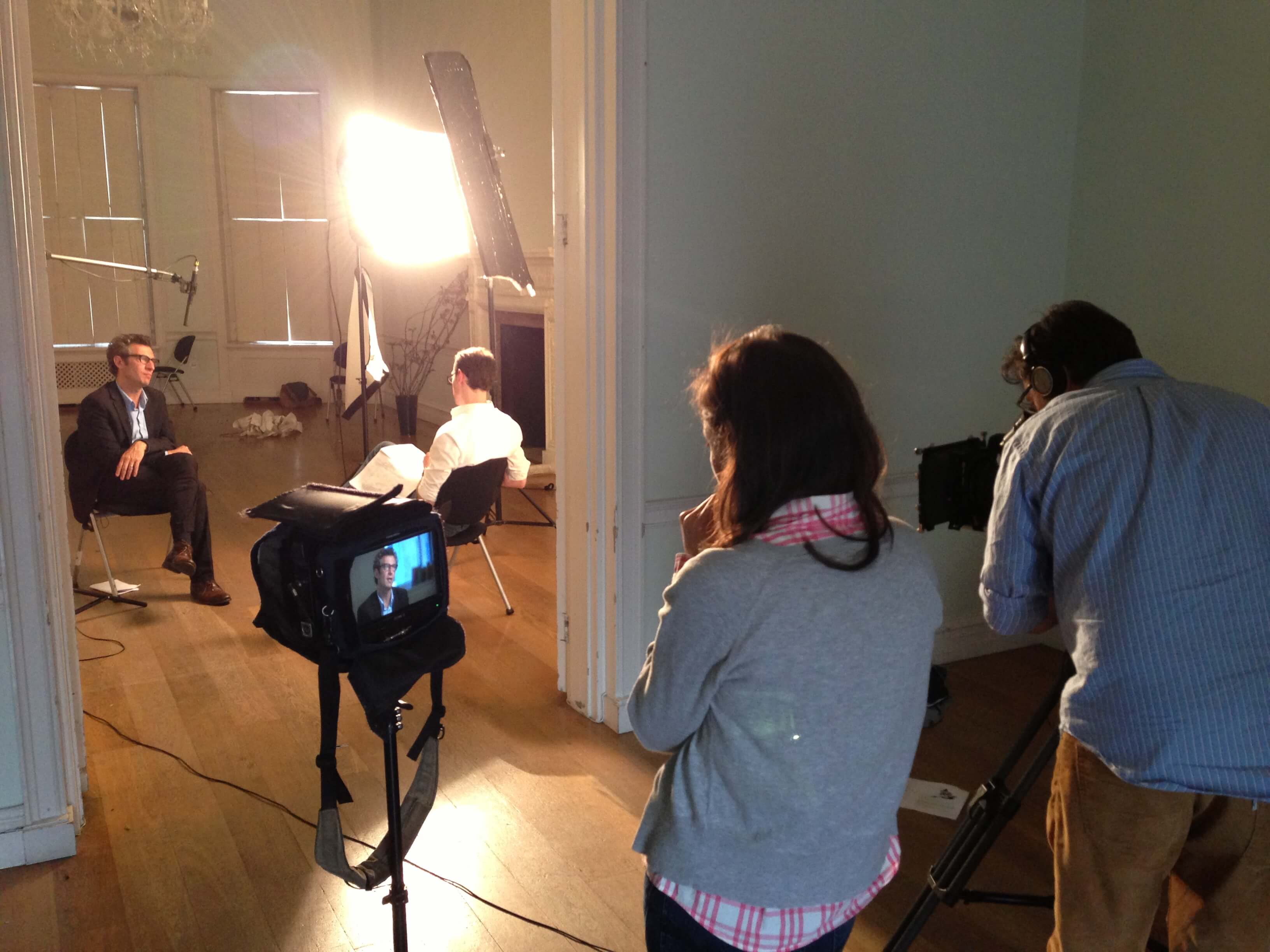 How Councils Waste Your Money