Al Jazeera’s Investigative Unit enters the secretive world of the surveillance industry. Spy Merchants reveals for the first time how highly-invasive spyware, which can capture the electronic communications of a town, can be purchased in a ‘grey market’ where regulations are ignored or bypassed. Mass surveillance equipment can then be sold onto authoritarian governments, criminals or even terrorists.

During a four-month undercover operation, an industry insider working for Al Jazeera filmed the negotiation of several illegal, multi-million dollar deals that breach international sanctions. The proposed deals include the supply of highly restricted surveillance equipment to Iran. The undercover operative also secured an extraordinary agreement to purchase powerful spyware with a company who said they didn’t care who was the end-user. 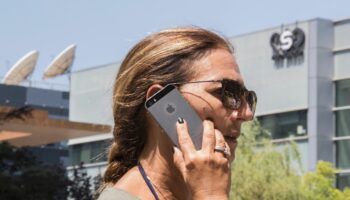 The Spy in Your Phone 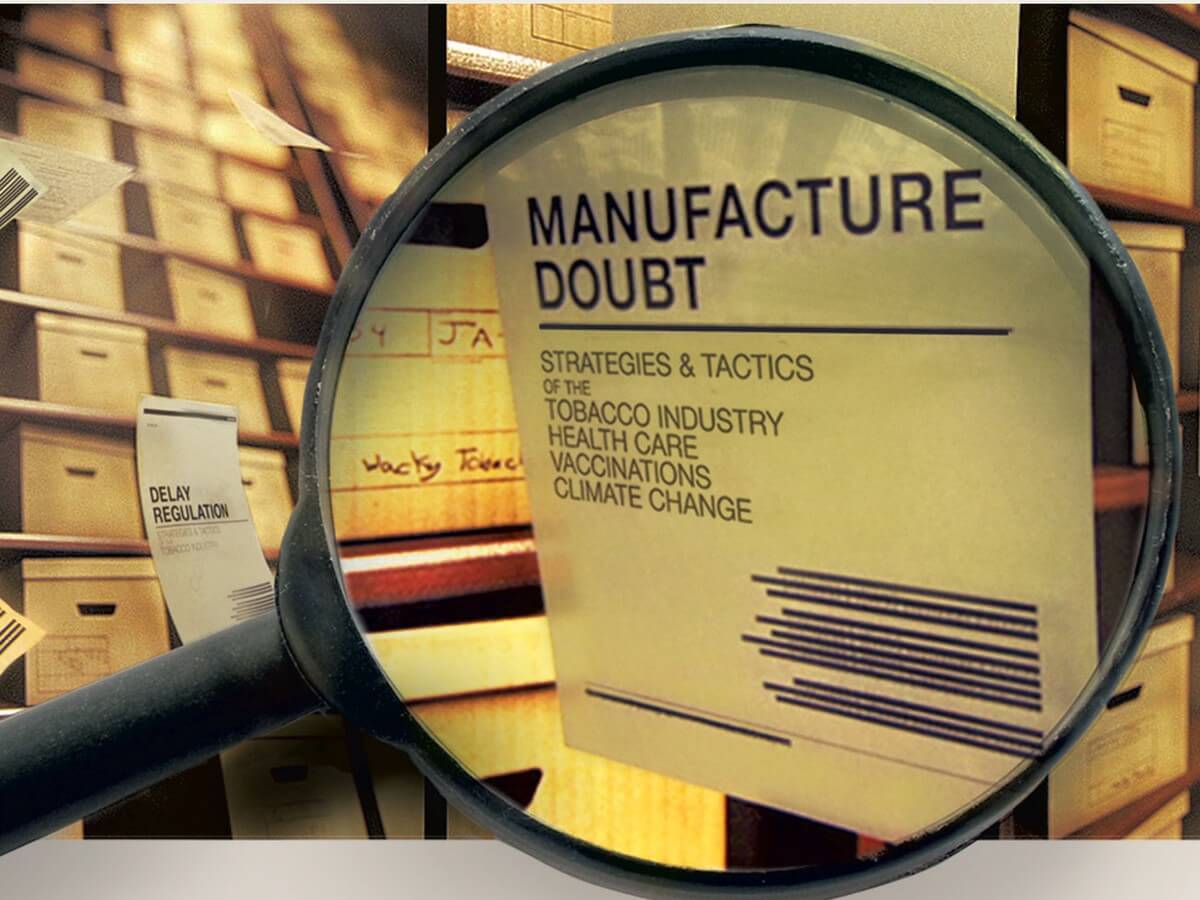