Taking on the extraordinary powers of the Tax Office.

“You might say that murderers have more rights than tax payers.” Tax barrister

The Australia Taxation Office is a formidable enforcer with extraordinary powers. It can raid your home or business without a warrant, it can compel you to answer questions and treat you as guilty until proven innocent.

“(It) can effectively act like a judge, jury and executioner all rolled up into one. That’s the problem.” Tax barrister

While there’s strong public support for a crackdown on major multinational corporations to force them to pay their fair share, there is growing concern that the Tax Office is targeting people a long way from the big end of town.

“They chase low-hanging fruit, people who are being honest and upright, and they whack them with a huge bill and then chase them.” Small business lobbyist

In a major joint Four Corners/Fairfax investigation, reporter Adele Ferguson puts the actions of the Tax Office under the microscope, examining how it uses its extensive powers.

“How can you describe someone who’s trying to destroy your livelihood and destroy your way of life? I’d call that evil.” Business operator

Months in the making, this investigation shows what happens when a taxpayer finds themselves in the cross hairs of the ATO.

“There’s an agenda that’s going on in there, and the Australian public know nothing about it.” Business operator

It examines whether the ATO is playing by the rules and acting fairly and ethically.

“Dealing with the ATO, I’ve never come across such a mongrel bunch of bastards in my entire life.” Business operator 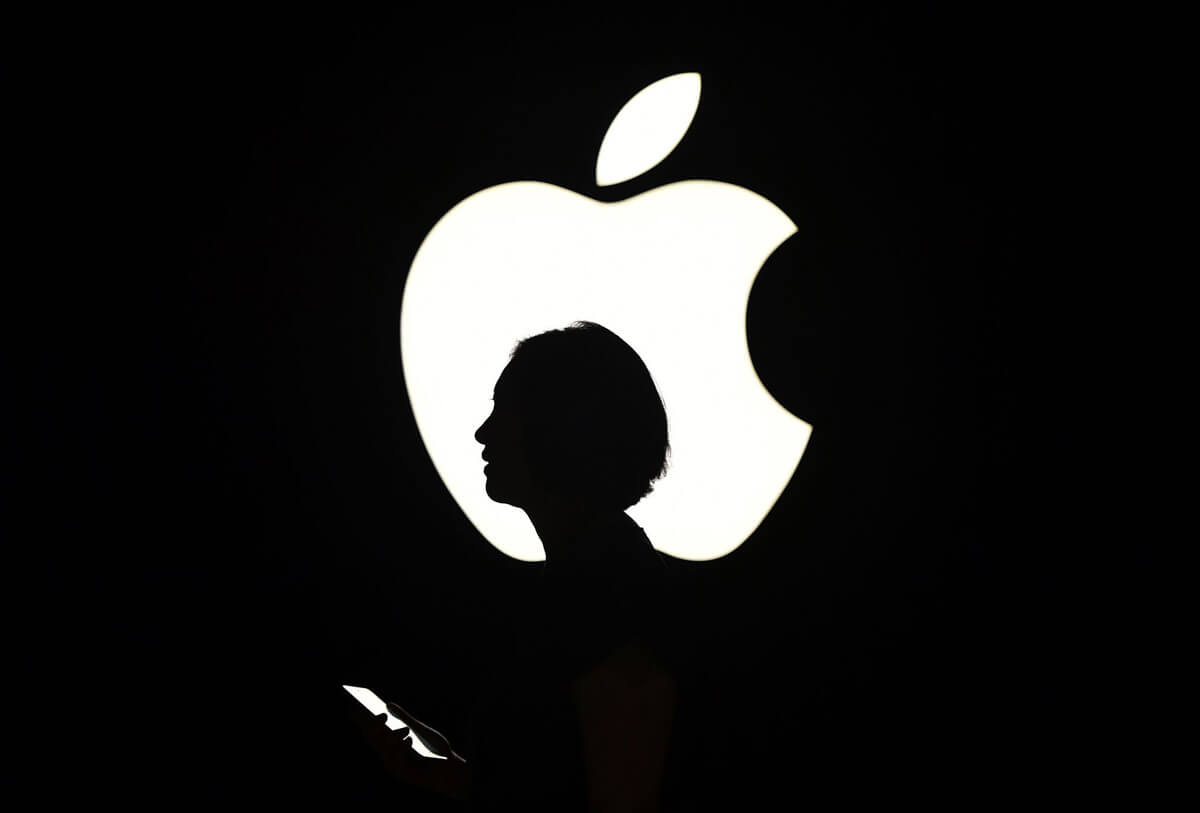