“With a tiny hidden camera, I am going to try to show what happens … to show what is really going on in their heads.”

For six months this intrepid reporter infiltrated and secretly filmed a terrorist cell as they made plans for an attack.

“You won’t see my face. You won’t hear my real voice…I am a Muslim and a journalist. I can go to places that my colleagues can’t.”

Deep undercover, posing as a fellow follower of ISIS, he joined this group of young men who called themselves “Soldiers of Allah” and he captured it all on camera.

“I have to be careful, one mistake and I’ll be found out.”

Meeting in parks and fast food restaurants, they declare their hatred for anyone failing to follow their version of Islam, especially other less fanatical Muslims.

“I want to throw myself upon the infidels. I want to kill them and I want to die afterwards. I want Allah to make me a martyr.” Oussama

The group sets about turning those words into action. Using guidance from an ISIS handler recently returned from Syria, they start sourcing weapons and drawing up a list of targets. The priorities: military bases and television broadcasters.

“Blood needs to run. It needs to run a lot. They have to die in their thousands.” Oussama

This extraordinary film from France takes you deep inside the minds of these angry young men who have little understanding of the religion they claim to fight for.

As the planning escalates, the undercover reporter finds himself sent to rendezvous points where messages are passed hand to hand with chilling instructions to prepare for a suicide mission.

The authorities swoop and he cuts off contact, but not without one last communication from the group.

“After six months of infiltrating the group, I received a message that made the consequences clear, “you’re dead”.

This film starkly exposes the challenge facing authorities the world over: How to combat the threat posed by young men determined to wreak violence. 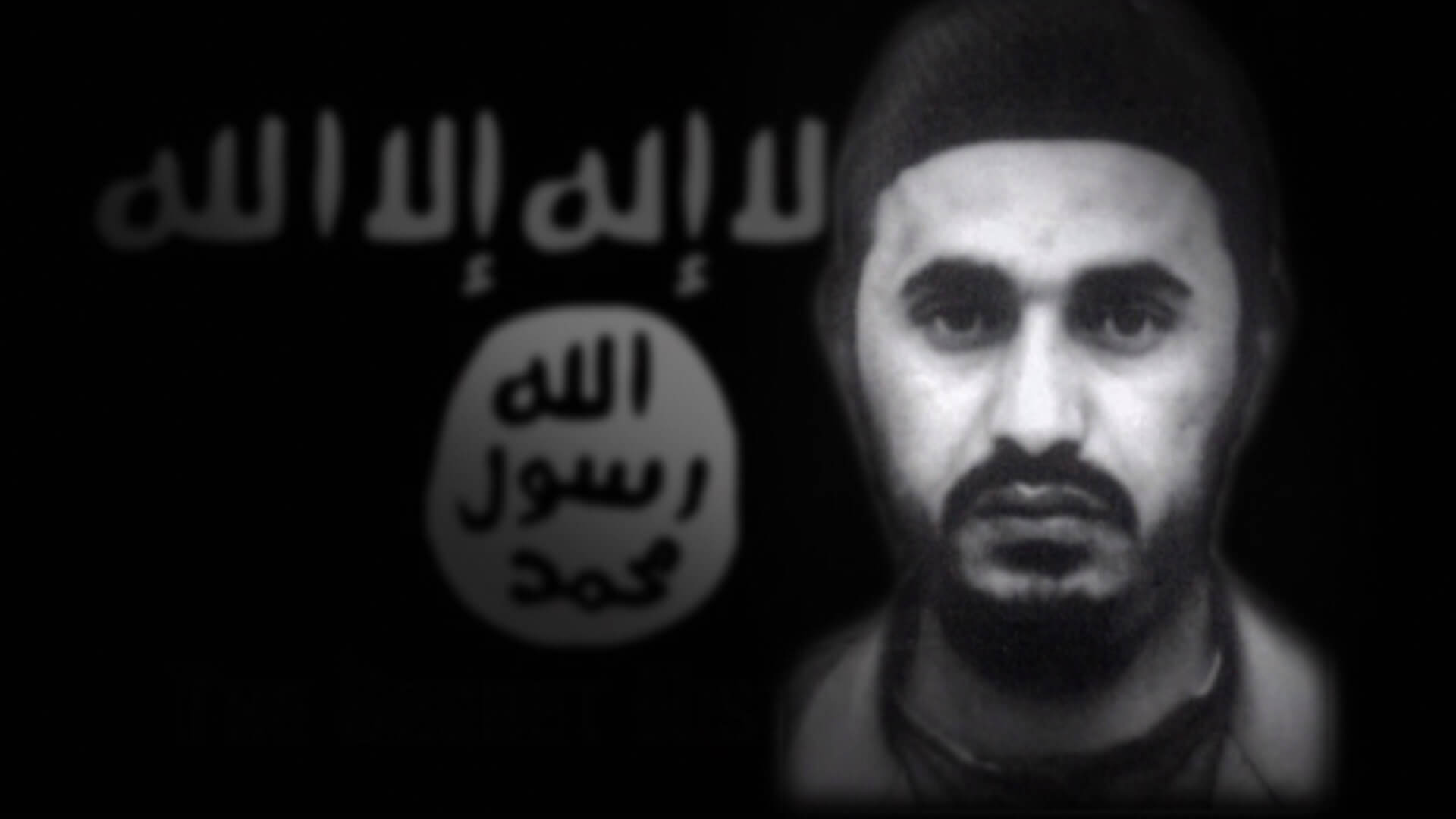 The Secret History of ISIS