A terrifying, intimate, epic portrait of the migration crisis.

The first edition features 11-year-old Isra'a, who is selling blackmarket cigarettes so that her extended family can pay smugglers to take them across the Mediterranean on a dinghy, while 27-year-old Hassan is fleeing imprisonment and torture in his native Damascus and is desperate to make the crossing at all costs In Syria, we film 24-year-old Anas as he prepares to leave the shattered city of Aleppo, with snipers firing at his departing taxi as he heads towards the Turkish border. And we meet Ahmad who, having left his wife and young family behind is racing to get to Britain so he can get them out of their besieged town in Syria. But he's stalled on Kos as the Greek island is overwhelmed and the authorities struggle to cope.

Ahmad's journey continues in this second episode. A Syrian Kurd, he has reached Athens, and rather than take the long and uncertain over-land route through Europe, he negotiates with a smuggler for a fake passport that he can use to fly to France. With his wife and young daughters trapped in Syria, time is of the essence. In Calais, his first attempt to cross the Channel almost results in suffocation in a flour tanker. But he refuses to give up on Britain. Also leaving Athens is 24-year-old Sadiq from Afghanistan, fleeing Taliban repression and violence and heading to Finland - a country of which he's never even seen a picture.

Syrian Kurd Ahmad's attempt to be smuggled into Britain in the back of a lorry finally pays off, and he is sent to Wakefield while his asylum claim is processed. Meanwhile, 21-year-old Alaigie prepares to leave Gambia to travel to Italy to find work; however his dangerous journey does not go as hoped. Twenty-seven-year-old Hassan, who survived the sinking of his dinghy in the Mediterranean, has reached Calais, but every attempt to board a train or lorry is thwarted. Filmed by both production and the refugees themselves, the result is a terrifyingly intimate yet uniquely epic portrait of the biggest movement of people that Europe has seen since World War II.

In this first episode we meet Dame, who arrived in the UK over 17 months ago. "I am a ghost in a prison" is how he describes his experience of life as a refugee in London.

Ali and are Sharin are newly weds from Afghanistan. They have spent the last month camping on the streets of Thessaloniki, waiting for smugglers to get them across the heavily guarded borders into Macedonia and Serbia. This is not the honeymoon they dreamed of.

Nazifa and Latif and their two young children are living in a container in a refugee camp near Athens. Nazifa is six months pregnant. Nazifa tells us, "We are in a cage here." They are determined to make it to Germany and provide a better future for their children but face the most difficult decisions of their lives.

It has taken Azizula nearly a year to reach Serbia. He is living in freezing conditions in an abandoned railway carriage in Belgrade. He is alone and is almost paralysed by what lies ahead. Returning to Afghanistan is not an option.

In a camp in Greece, Nazifa and Latif are trying to get enough money to pay a smuggler to take their family to Germany, but they can only afford to send one of them. Nazifa is six months pregnant, so they hope that their chances of being given asylum will be greater if she goes and the baby is born in Germany. But it means leaving her two small children and husband behind.

Meanwhile, already in Germany, Isra'a and her family are settling in to their new lives, having fled from Syria in 2015. But the Europe that welcomed them has changed. The politics of the far right is gaining momentum, so it is more difficult than ever for migrants and refugees to cross international borders.

In Morocco, Mussa has already travelled 4000 miles from Guinea. Now there is only one more obstacle to overcome, a six metre high fence that separates Morocco from the Spanish enclave of Ceuta.

Shot over three years and in 31 countries, the multi-award winning Exodus series continues to document the journeys of migrants and refugees attempting to start a new life in Europe.

This last episode of the series follows the fate of Nazifa and her family as she makes a final attempt to reach Germany. It also re-introduces us to Sadiq from the first series. It took him just 45 days to travel from Afghanistan to his dream destination of Finland but in the 11 months since he arrived, the welcome he experienced has not sustained. In Finland, as across the whole of Europe, the rhetoric of the right is increasingly influential, and if Sadiq's asylum claim fails, he could face forced deportation. Meanwhile, in the USA, President Trump's executive orders have far-reaching consequences for those on the verge of emigrating to join family members already in the USA. We meet Saed and his family in Iraq, who are Yezidis, and one of Daesh's main targets. They are living in a refugee camp waiting for their papers to be processed, with an equally uncertain future. 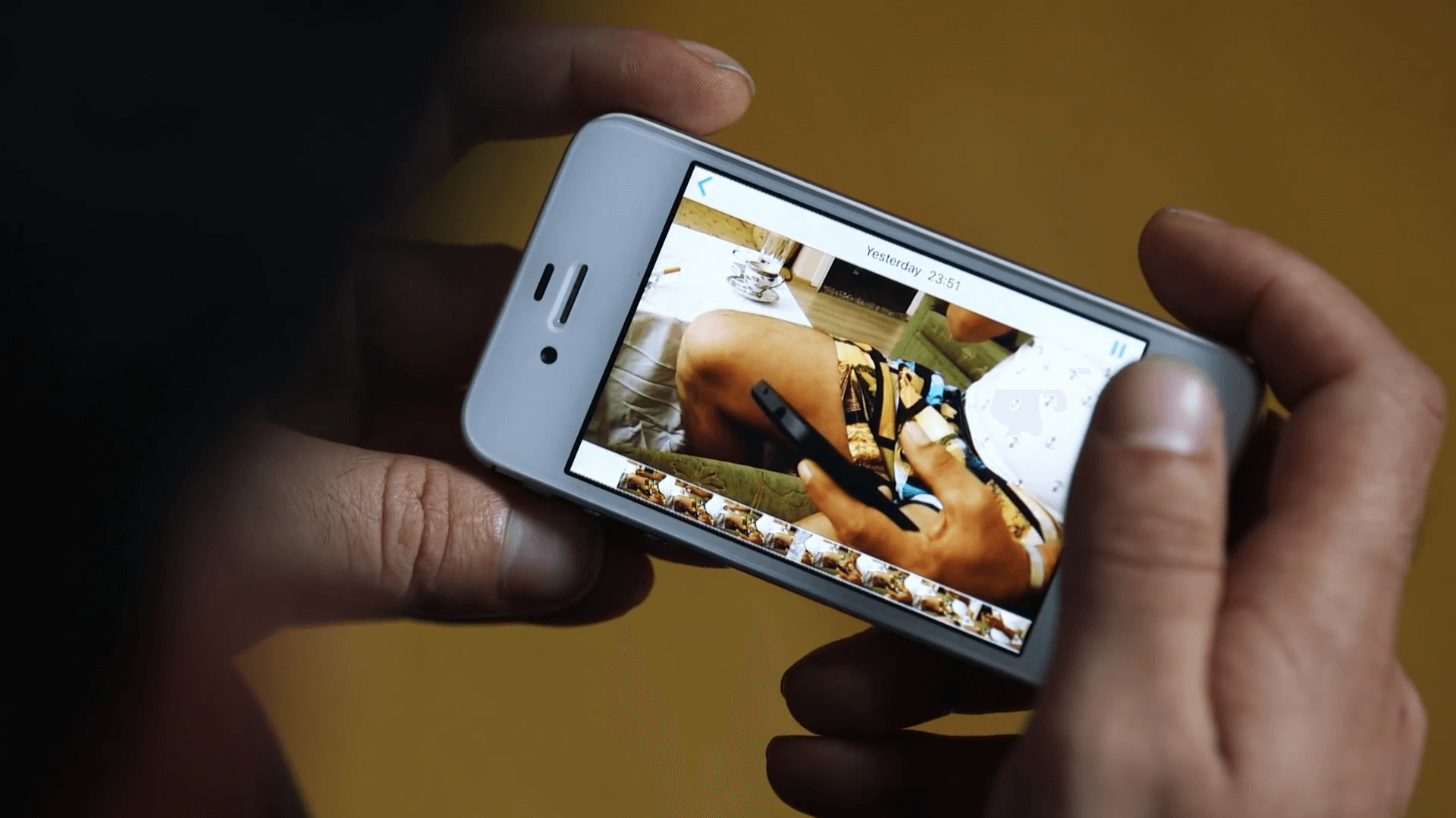