How a corrupt unit of plain-clothes police officers in Baltimore managed to rob and steal with impunity for a decade.

It’s been three years since Baltimore erupted in a series of protests over police violence, exposing deep divisions between the city’s police department and the community.

Now a new scandal is threatening to undermine those efforts, raising questions about the depth of police corruption in Baltimore, and the institutional forces that allow corrupt officers to remain on the street.

The unit operated with impunity in part because of the way police complaints are investigated.

In Baltimore – like many other cities – if a police officer is accused of wrongdoing, the complaint is investigated behind closed doors by the police department’s own Internal Affairs Division.

Fault Lines investigates how this latest police scandal once again places Baltimore at the centre of a national debate over how and whether police departments can be held accountable to the communities they police. 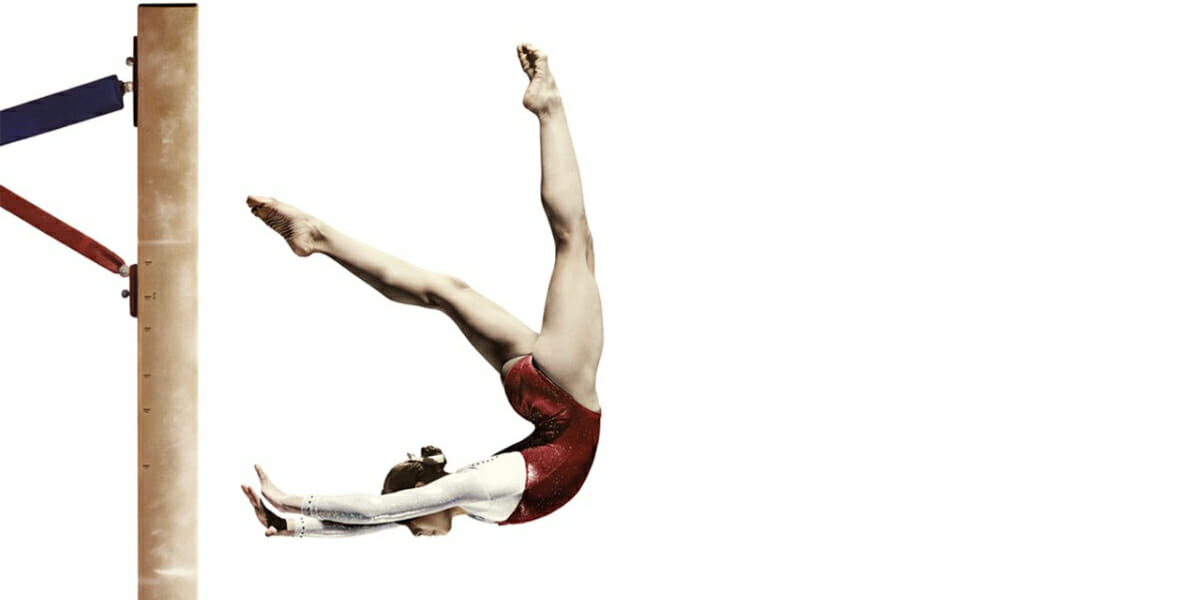 Inside the USA Gymnastics Scandal 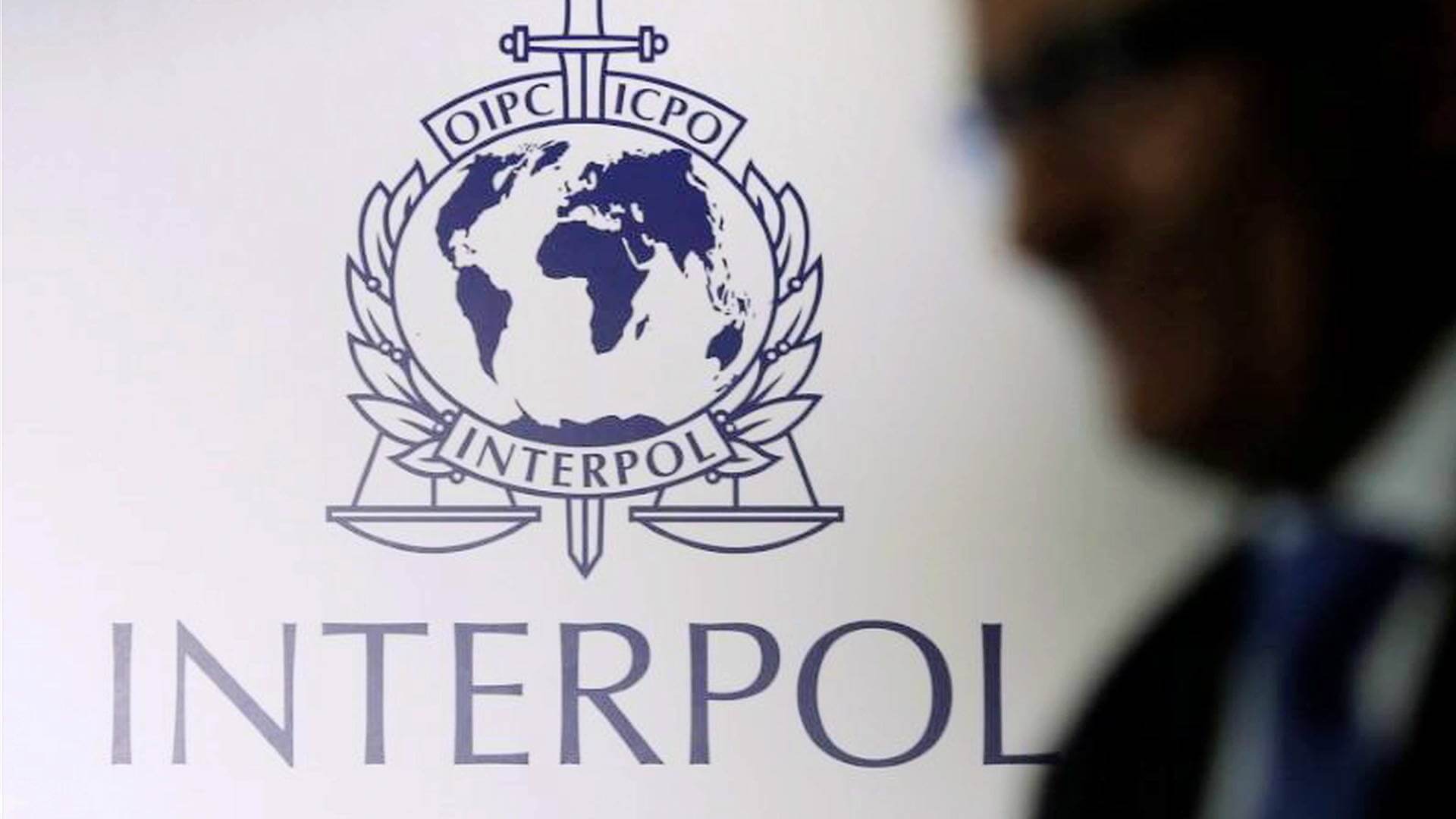 Interpol – Who Controls the World Police 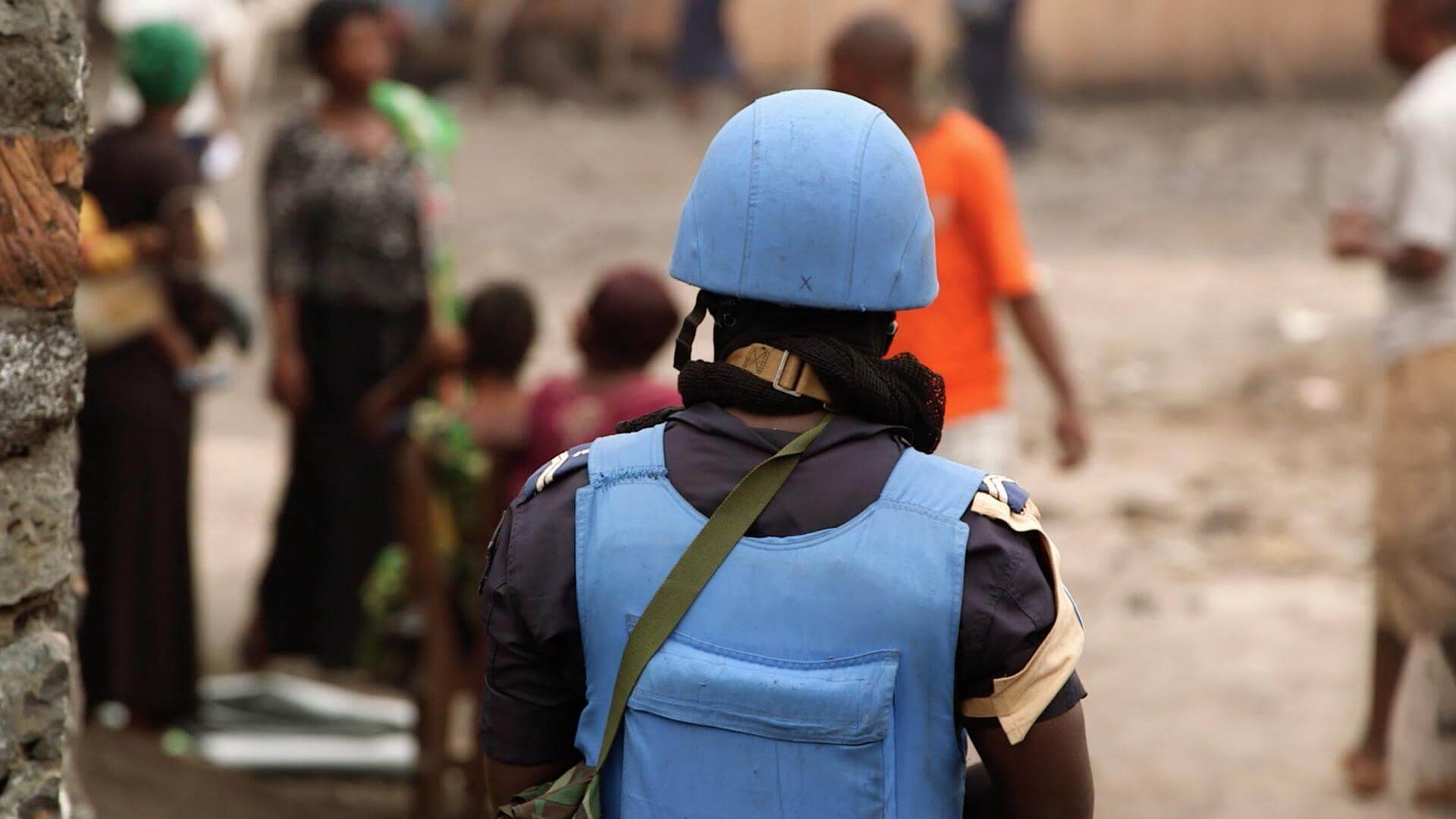 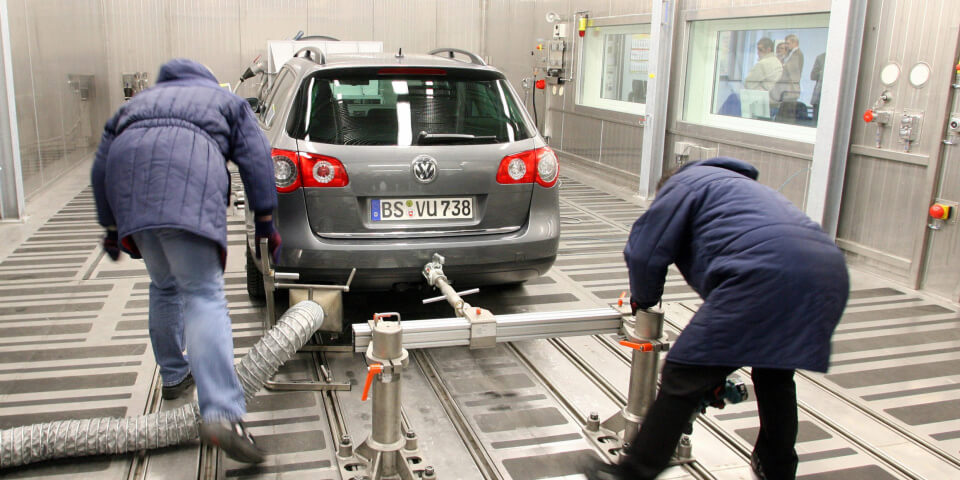 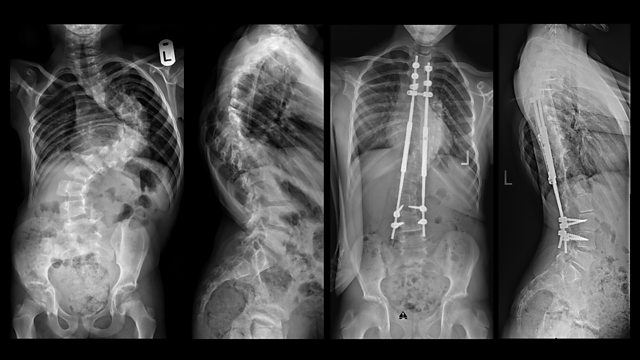