Our domination of the Earth has had dramatic consequences. A geological era, the Holocene, is coming to an end. It’s being replaced by something completely new: the Anthropocene. Man-made greenhouse gas emissions, the acidification of the oceans, the exploitation of resources, and deforestation are changing the face of the Earth forever. Human activity is altering the Earth’s ecosystems and impacting the climate. Tens of thousands of species are threatened with extinction. Eventually, humankind itself may be on the endangered list. Yet we steadfastly ignore the warning signs, as if climate change were a fiction. Societies have been threatened by climate change before. Some found solutions, others collapsed. The challenge we face today is the same as in the past: Can we adapt? Will climate change force us to re-evaluate our way of life? Once we no longer deny that our actions affect future life on this planet, we can finally deal with the implications of what we have wrought. Human societies have always had to cope with climate change. Although they had not caused it themselves, they had no choice but to react and adjust. So how did the Mayans and Vikings deal with changing weather conditions, and what can we learn from them today? Geologists working in the field of stratigraphy – the study of geological strata – have observed that in the future, the combination of species extinction, global migrations of species and the widespread displacement of natural vegetation by agricultural monocultures will be seen as unmistakable characteristics of our age. An expert group set up by the International Stratigraphic Commission (ICS) has examined human, climatic, biological and geochemical footprints in sediments and ice cores. They now believe that a functionally and stratigraphically distinct era of geological time emerged in the mid-20th century, which they call the Anthropocene. In millions of years, the geological footprint of humankind will still be visible on Earth. 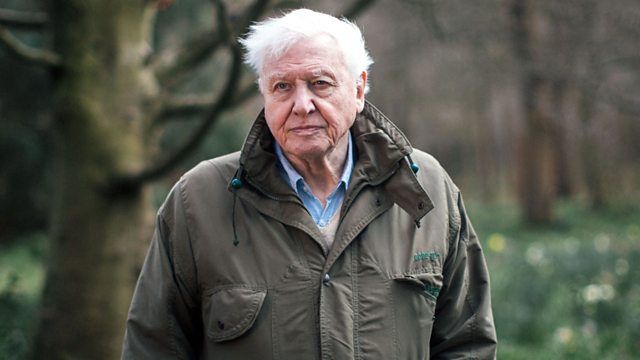 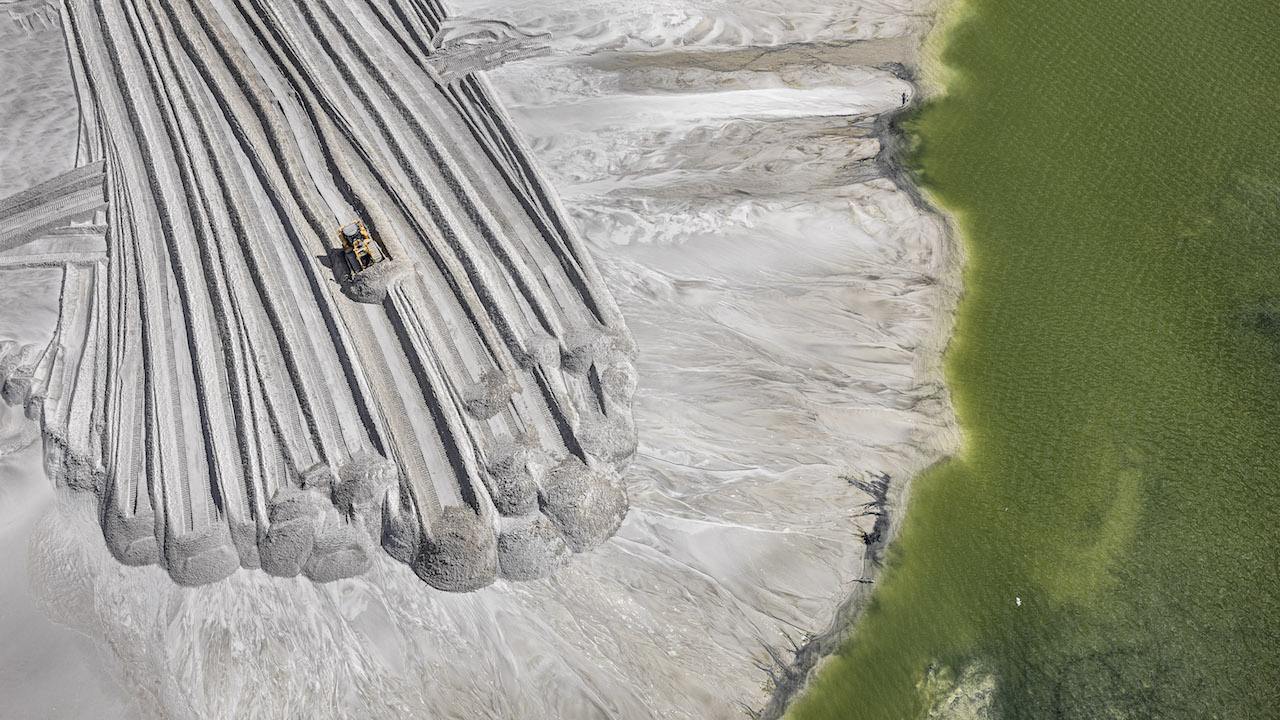