The Arctic ice is retreating due to climate change. The region’s once inaccessible raw materials have caught the attention of major world powers. Countries like the USA, Russia and China are positioning themselves, scouting out the land and securing the best sites for getting their hands on the raw materials. The animals of the Arctic are also having to fight – for their survival. Russia already has an ultra-modern nuclear-powered icebreaker in operation. The Norwegian company Statoil is conducting test drilling with its cutting-edge rig “Songa Enabler,” which was designed especially for the Arctic; it’s the most northerly drilling operation in the world. Norway hopes to discover vast natural wealth in the Arctic. But the borders in the Arctic have not yet been set, and a war over resources is always a distinct danger. For the animals of the Arctic, including seals and polar bears, the melting sea ice is also having drastic consequences. They’re losing their habitats and their search for food is becoming increasingly difficult. In addition, the rubbish that is piling up in the Arctic only degrades very slowly and it’s poisoning the animals. Seabirds and whales are dying because they can’t digest the plastic in their stomachs. International fishing fleets are the main culprits when it comes to rubbish in the Arctic. The ice used to be a natural barrier. Now the trawlers can penetrate further and further into the icy ocean and, as a result, catch greater quantities of fish. Overfishing is almost inevitable. Furthermore the huge trawl nets used by the industrial fishing fleets are destroying the ocean floor, an important habitat. For years, environmental organizations such as Greenpeace have been complaining about the problems caused by fishing and raw-material exploitation in the Arctic. 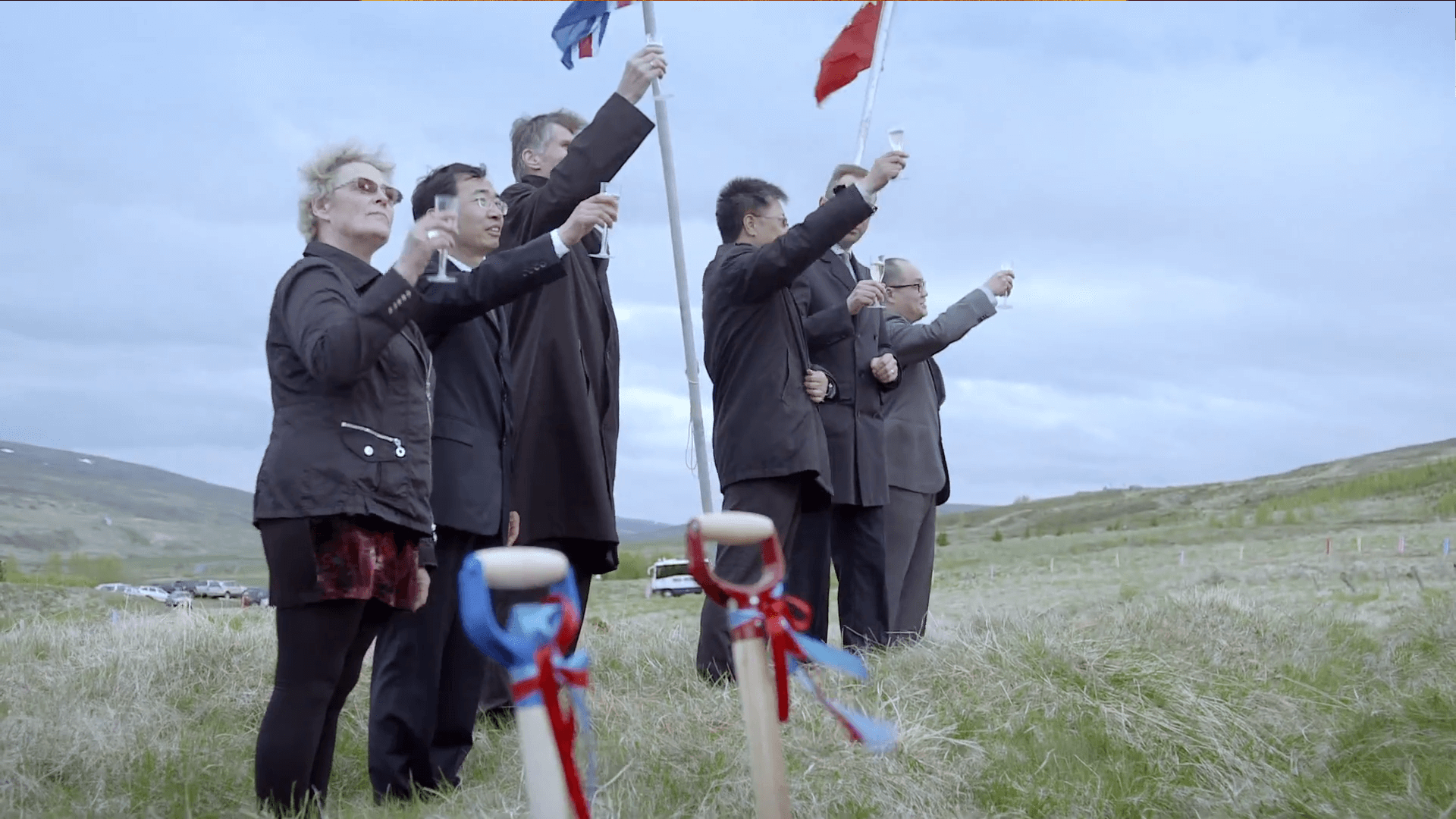 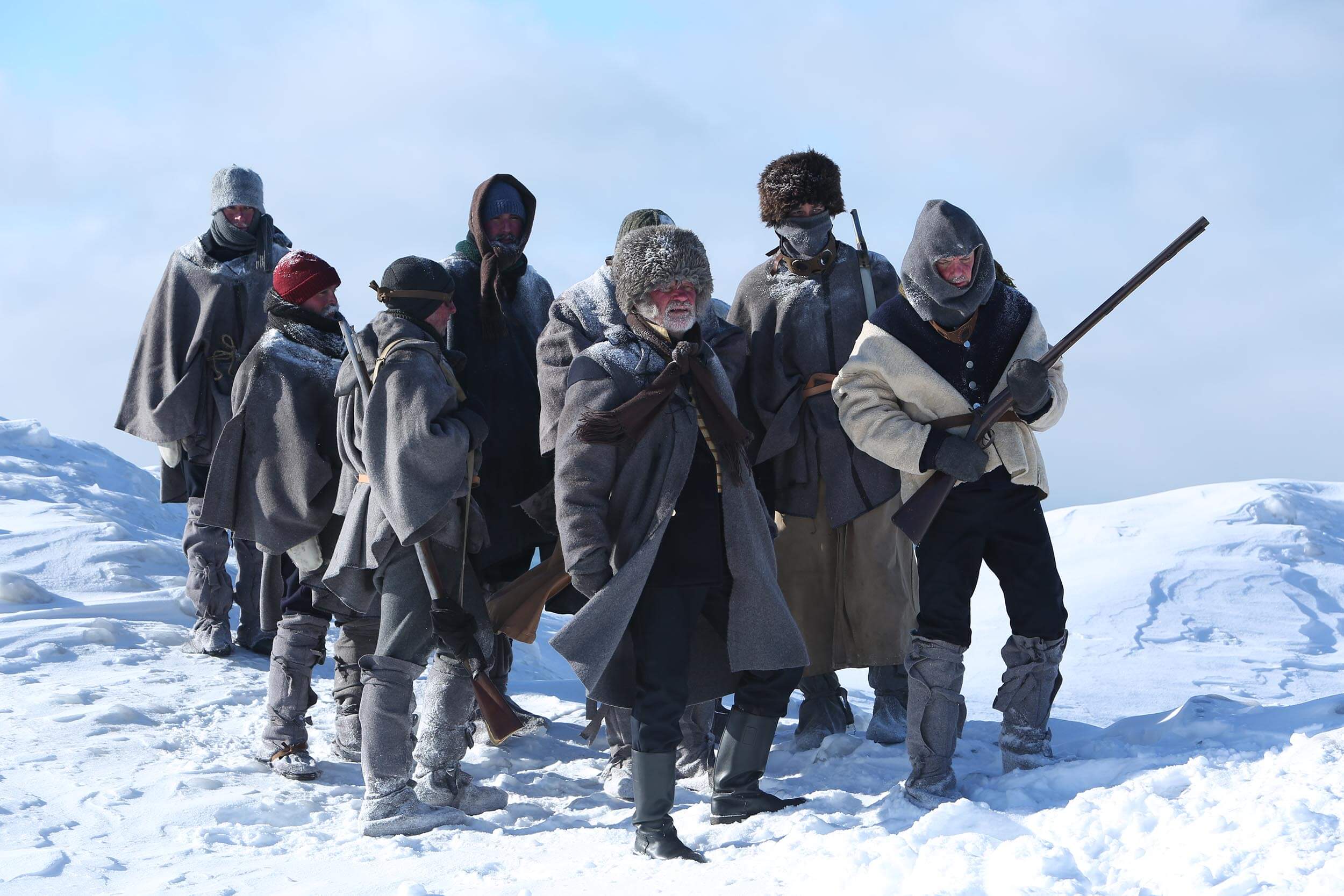 Hunt for the Arctic Ghost Ship