Nobel Laureate Aung San Suu Kyi was seen as Myanmar’s hope. Now, she’s accused of standing by as the country’s military waged a brutal campaign against Rohingya Muslims. FRONTLINE tracks down secret footage and talks to the victims of a campaign the United Nations has described as having the “hallmarks of genocide.” 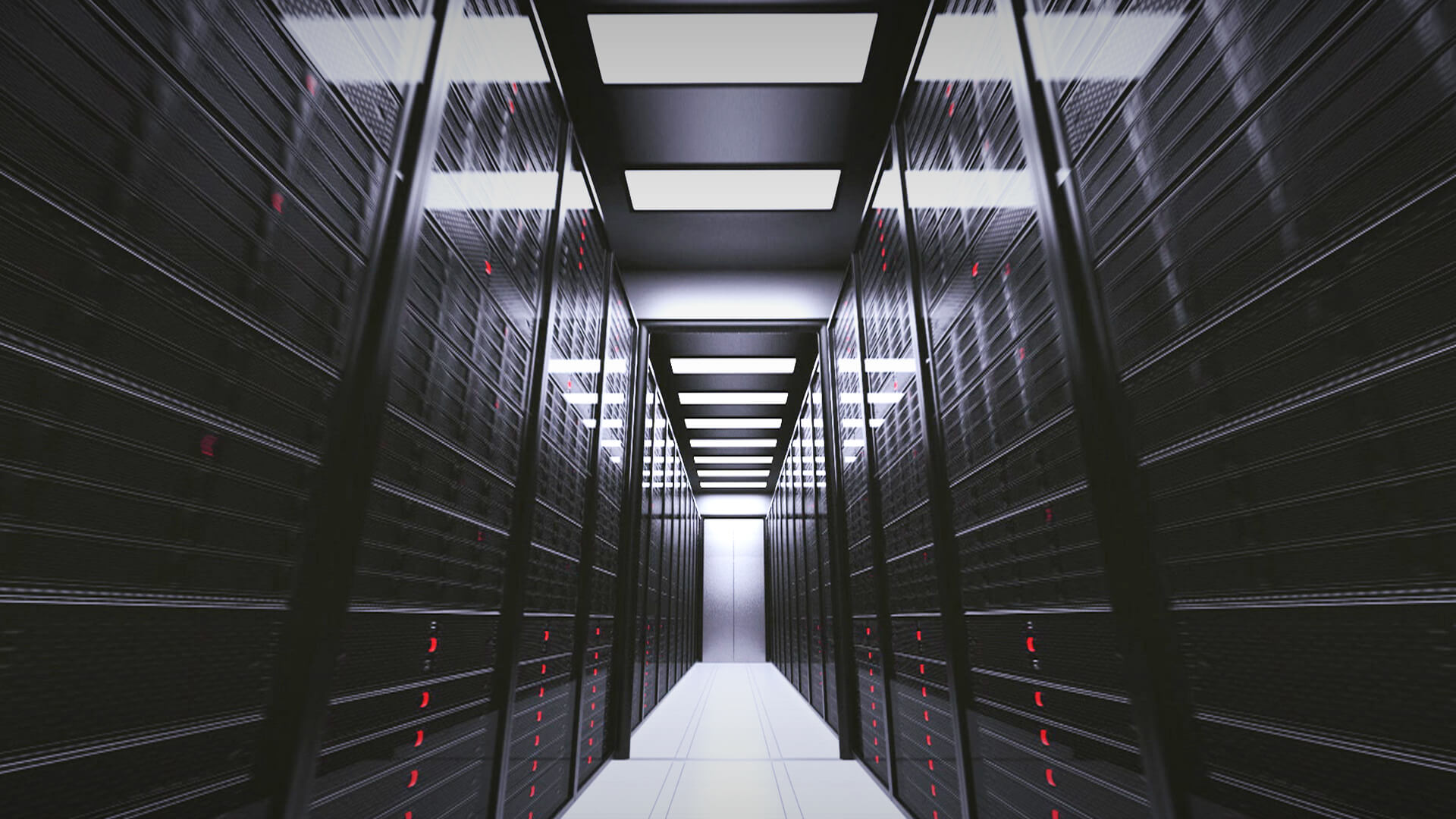 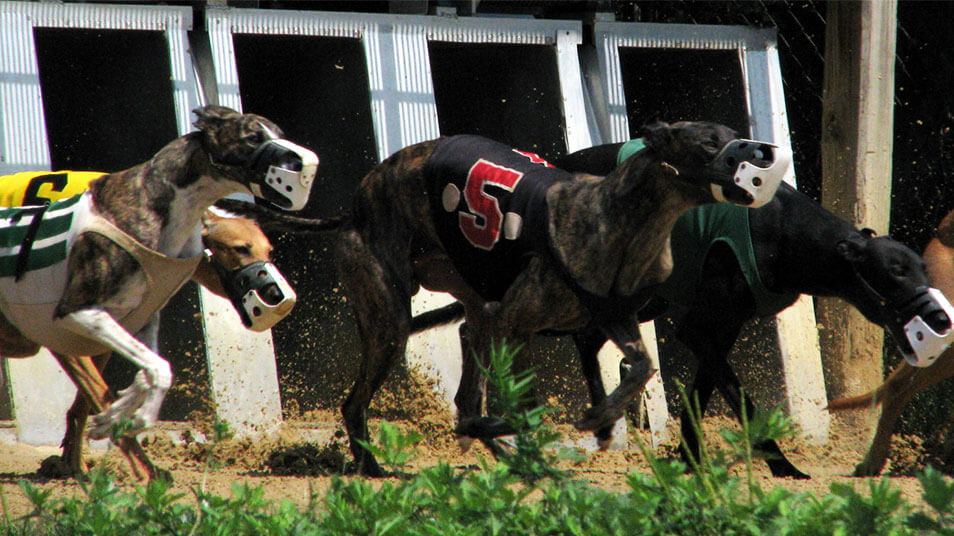