When a maid from Myanmar fell from the window of a high-rise Singapore flat, the incident shocked the public.Then came the news that the girl was just 15 years old.

In 2016, a 101 East investigation revealed that girls from Myanmar were being trafficked to Singapore to work as domestic helpers. One year on, we discover that the practice continues despite laws in both countries designed to prevent it.

Zin Zin, the 15-year-old who fell from the high-rise flat, went to Singapore with high hopes to support her family, but now she must rely on her mother to care for her. She shows 101 East the passport she used to enter Singapore – it has a fake name and birth date.

Zin Zin identifies a photograph of the man she says helped her obtain the passport. He’s a member of parliament in Myanmar. When 101 East contacts him, he denies any wrongdoing.

In a nearby village in Myanmar, a brother is in mourning. Yan Aung’s younger sister died last year after falling from another high-rise apartment in Singapore. She had also been working as a maid but was just 17 years old.

“I don’t know what happened. All I know is that she fell from a high place,” he tells 101 East. “At night when I’m alone, I cry by myself as I miss my baby sister.”

In this episode, 101 East exposes the powerful, corrupt forces still profiting from the labour of Myanmar’s vulnerable young girls. 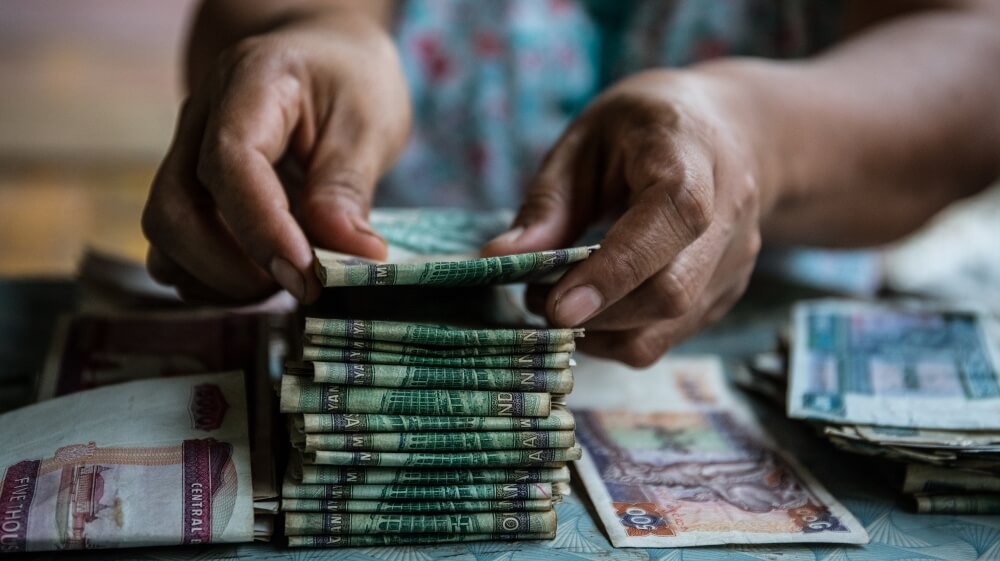 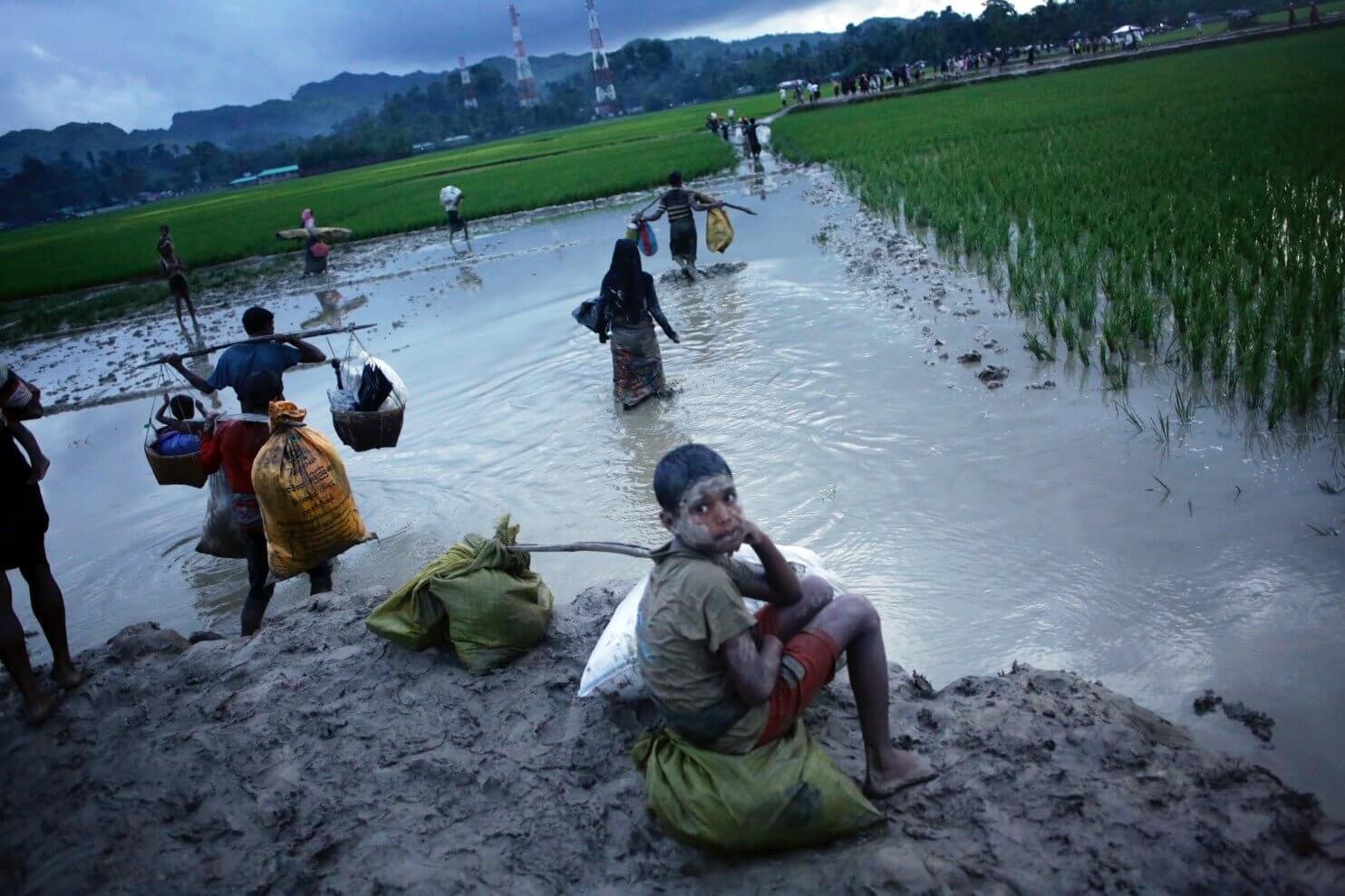 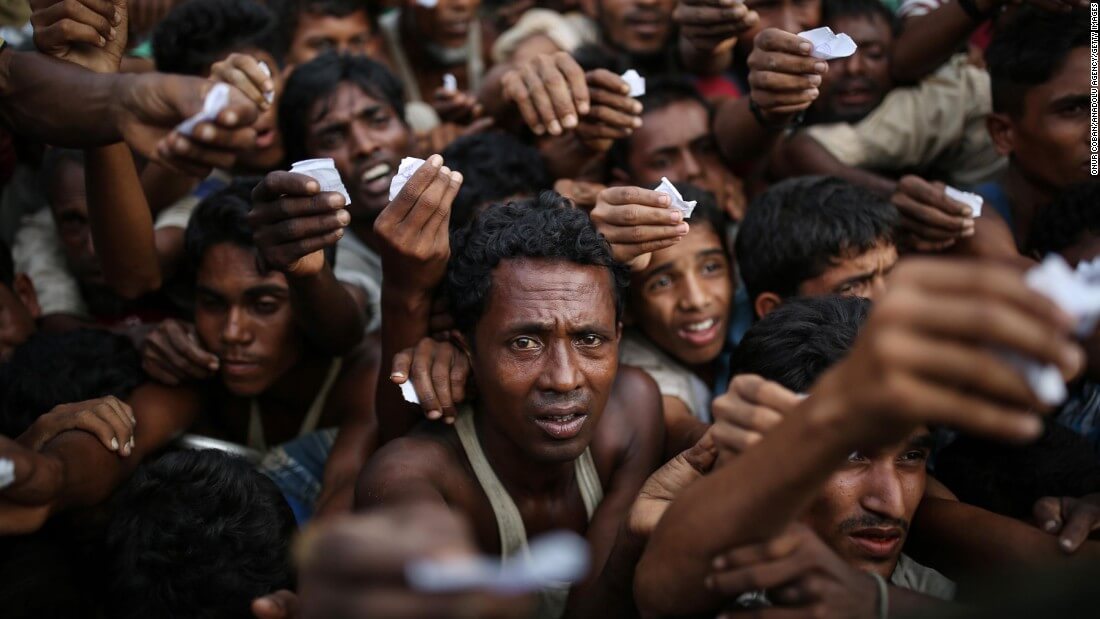