Hundreds of thousands of homeowners thought they had been saved when the government took over their mortgages during the financial crisis. But ten years on, the former Northern Rock customers are still trapped on high interest rates and now their mortgages have been taken over by an aggressive private equity fund. Reporter Andy Verity meets the families who say they have been sold out by their own government. 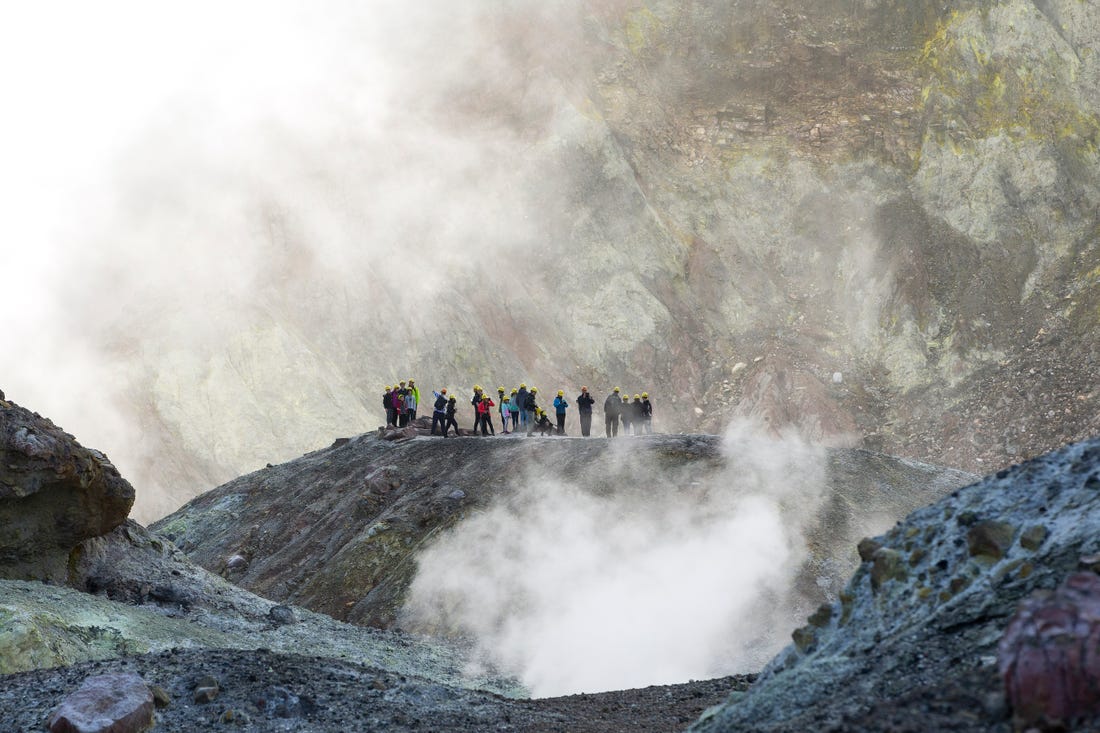 Trapped in the Volcano 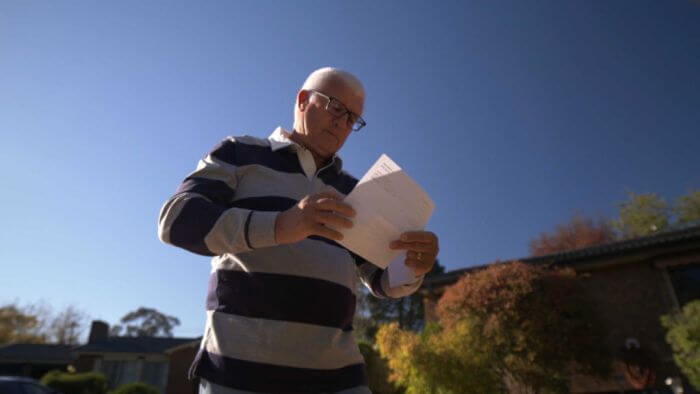