Apollo 11 is a 2019 American documentary film edited, produced and directed by Todd Douglas Miller. It focuses on the 1969 Apollo 11 mission, the first spaceflight from which men walked on the Moon. The film consists solely of archival footage, including 70 mm film previously unreleased to the public, and does not feature narration, interviews or modern recreations. The Saturn V rocket, Apollo crew consisting of Buzz Aldrin, Neil Armstrong, and Michael Collins, and Apollo program Earth-based support staff are prominently featured in the film.

The film takes some liberties with the timeline of the mission. For example, the incident involving Buzz Aldrin’s biomed sensors going out, leading him to wisecrack, “I promise to let you know if I stop breathing,” occurred during the return voyage, on day 8 of the mission, but is depicted as happening during the approach to the Moon before the separation of the command and lunar modules. 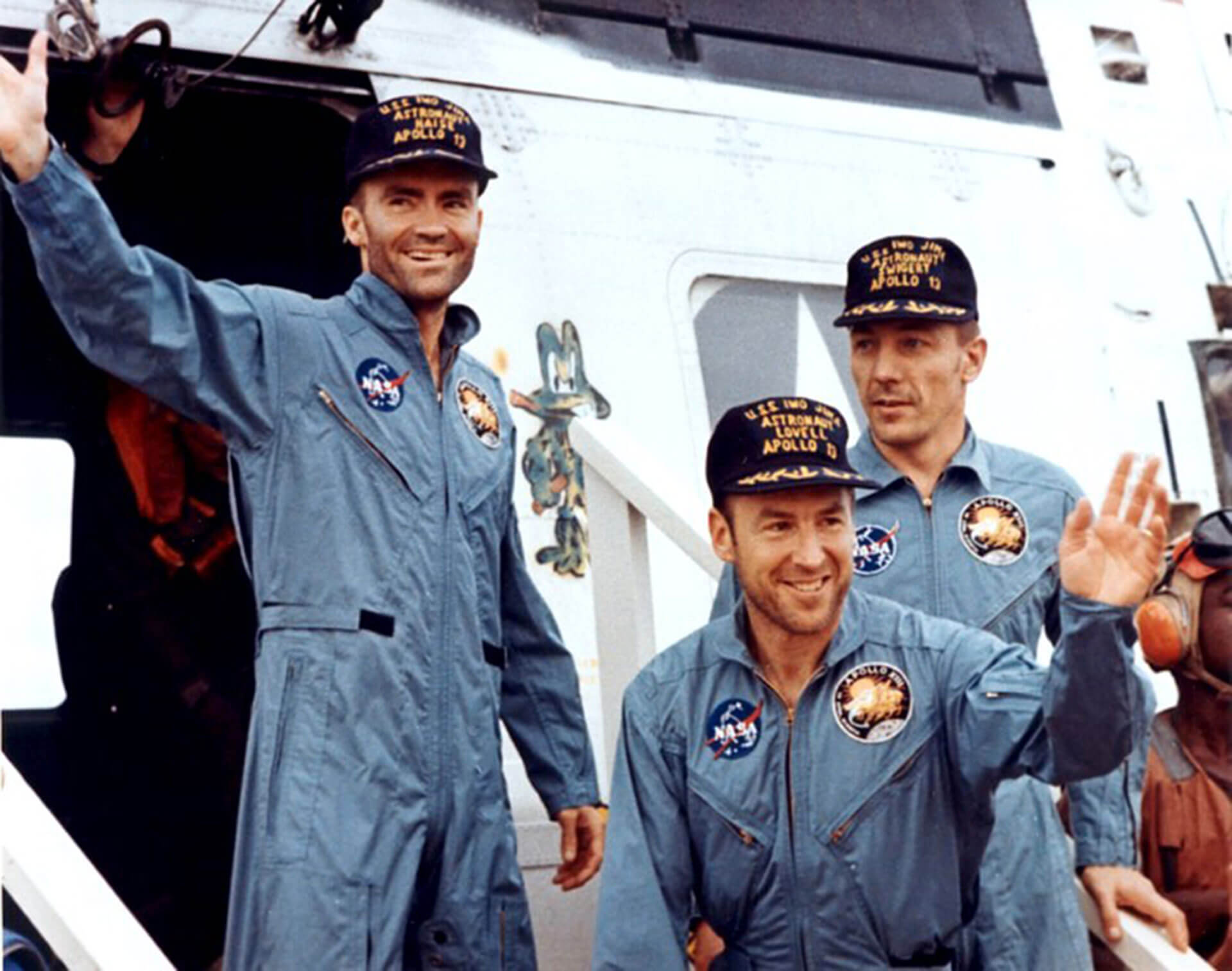 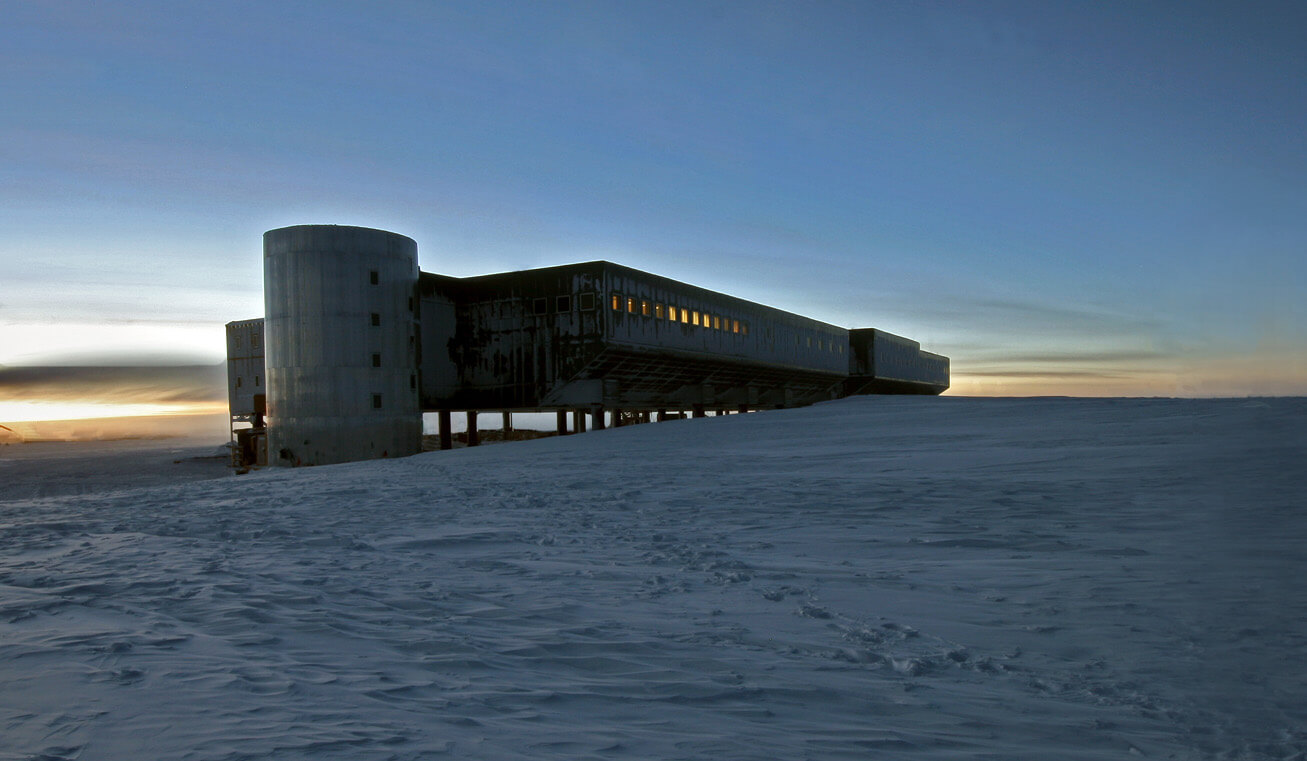