For some years now, the US has been in the midst of a second “New Age” wave. Shamans, life coaches and spiritualists are doing good business thanks to people’s search for meaning. One current trend is self-healing using kambo, a highly toxic secretion of the American giant macaque frog, which is administered in group ceremonies. It leads to vomiting, palpitations and dizziness, which adherents regard as a cleansing of the body. If used incorrectly, the substance can lead to cardiac arrest. One guru’s career is continuing, despite the deaths of his followers. Life-coach James Arthur Ray was sentenced to two years in prison in 2011, after three participants in one of his workshops died in a home-made sauna. In 2019, he celebrated his comeback in Las Vegas, and now sells self-realization seminars for thousands of dollars. For his followers, it’s proof that Ray’s strategy works. The US has given birth to huge sects that survive thanks to the utter financial dedication of their members. In 2019, cult-founder Keith Raniere was convicted in a sensational trial, having exploited and at times abused 15,000 women. One former member shares the barbaric methods that were used to keep women in the cult. This documentary takes a journey through America’s quest for spiritual fulfillment, shedding light on the questionable practices of self-appointed gurus. 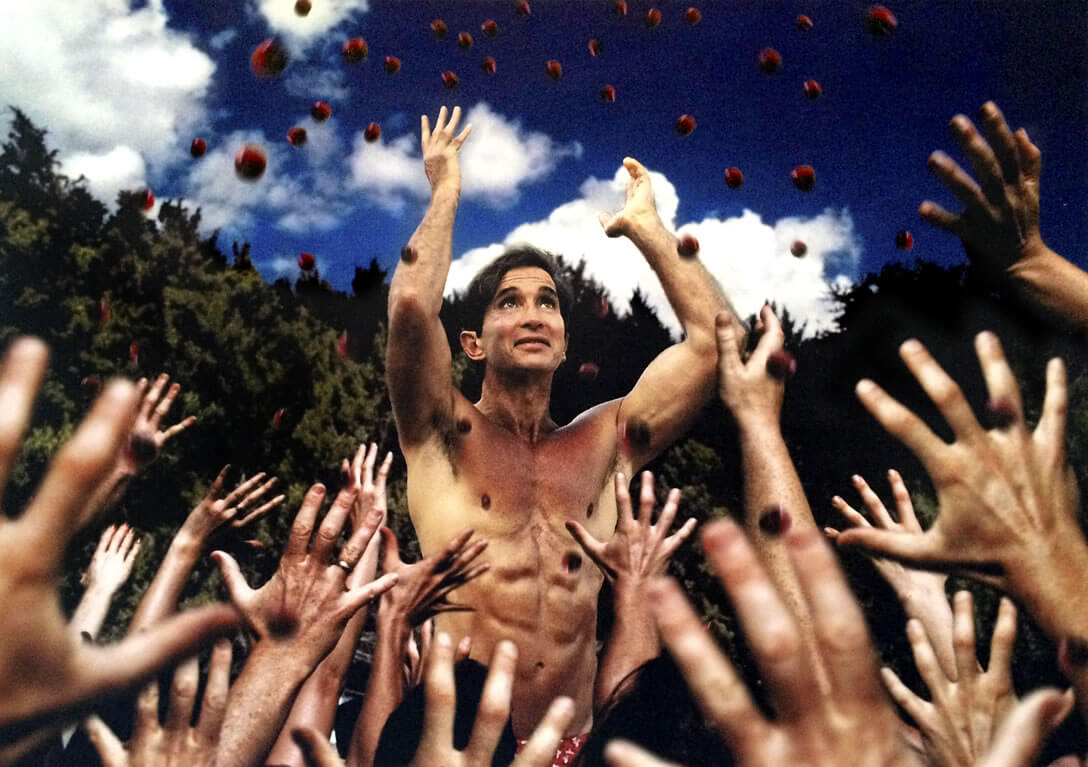