For many women, working in the music industry is a dream come true – but behind the glamour there lies a dark secret. From inappropriate messages and unwanted sexual advances to violence and rape, reporter Tamanna Rahman explores why women in music have remained silent for so long.

In an exclusive interview, Hana, former girlfriend of hotly tipped rapper Octavian, reveals why she decided to go public on social media with claims of physical abuse at his hands. Her Instagram post led, in November last year, to the artist and his long-awaited debut album being cancelled by his record label, Black Butter, part of Sony Music. Tamanna explores why Hana felt she had to go public with her allegations.

Questions are also asked about the relationship between Island Records, a subsidiary of Universal, and one of music’s most dangerous men, Solo 45. Today the grime star is in jail for 30 years for raping and torturing women. But before Island handed him a deal, he served six months in prison in Cyprus for domestic violence. Was this taken into consideration before the label invested in his music? 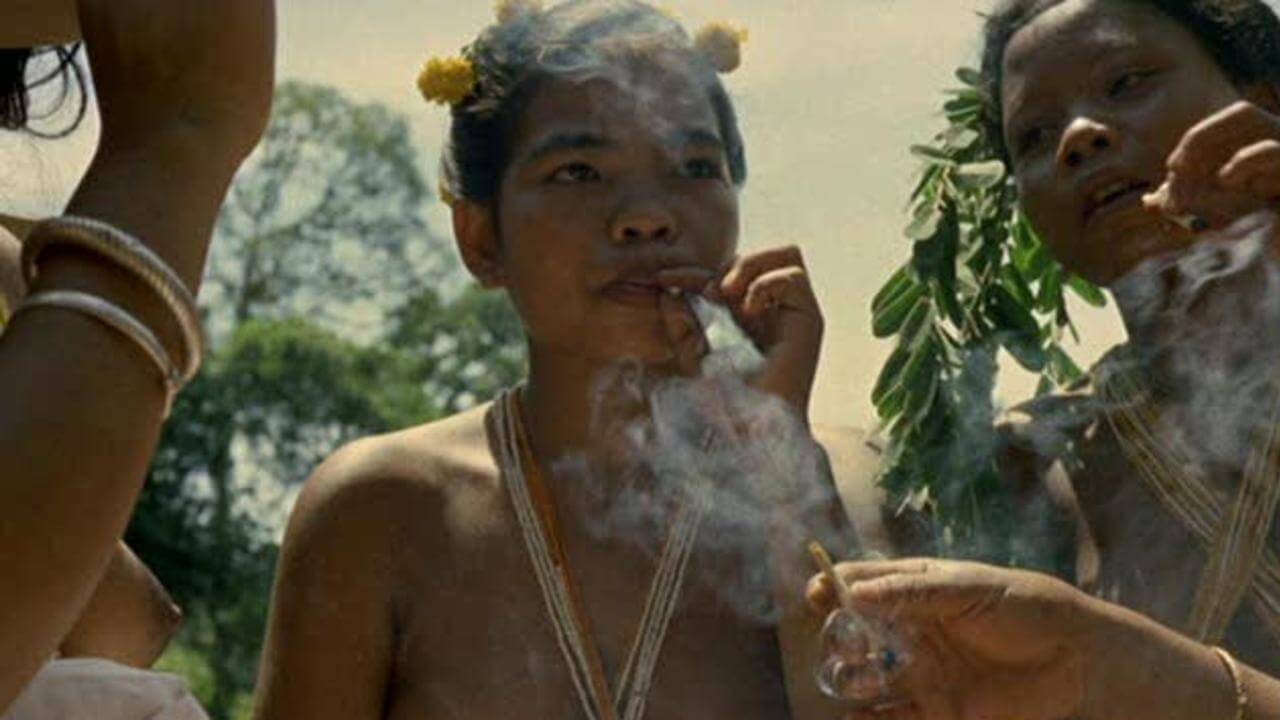 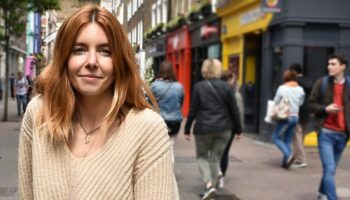