In the Katanga region of the Democratic Republic of the Congo (DRC), increasing numbers of babies are being born with horrific birth defects. Some of this, scientists say, is due to a huge surge in the global demand for cobalt – a metallic element that is playing a key role in the battle to reduce carbon emissions and slow climate change.

Cobalt is vital for the manufacture of lithium batteries used in electric cars and the DRC has at least 60 percent of the world’s reserves – mostly in and around Katanga.

But according to research published in The Lancet medical journal and elsewhere, cobalt extraction, smelting and other related industrial practices in the region are polluting the environment and contaminating people working in the mines or living close to them. The health consequences are dire – especially for pregnant women and the children they bear.

Filmmakers Robert Flummerfelt and Fiona Lloyd-Davies – with support from the Pulitzer Center on Crisis Reporting-  have been to investigate. 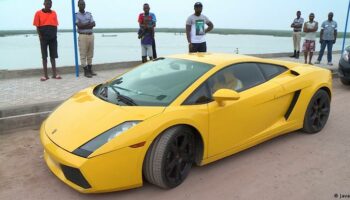 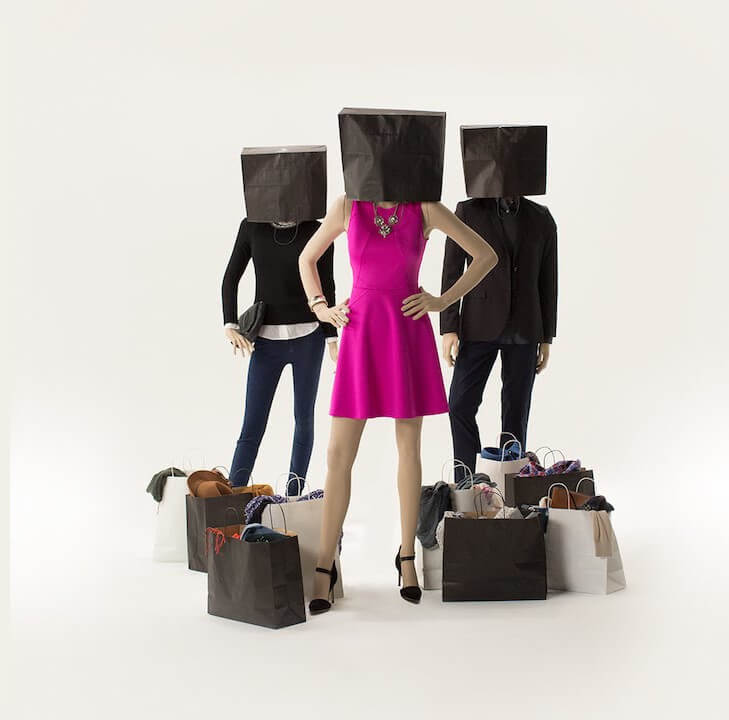 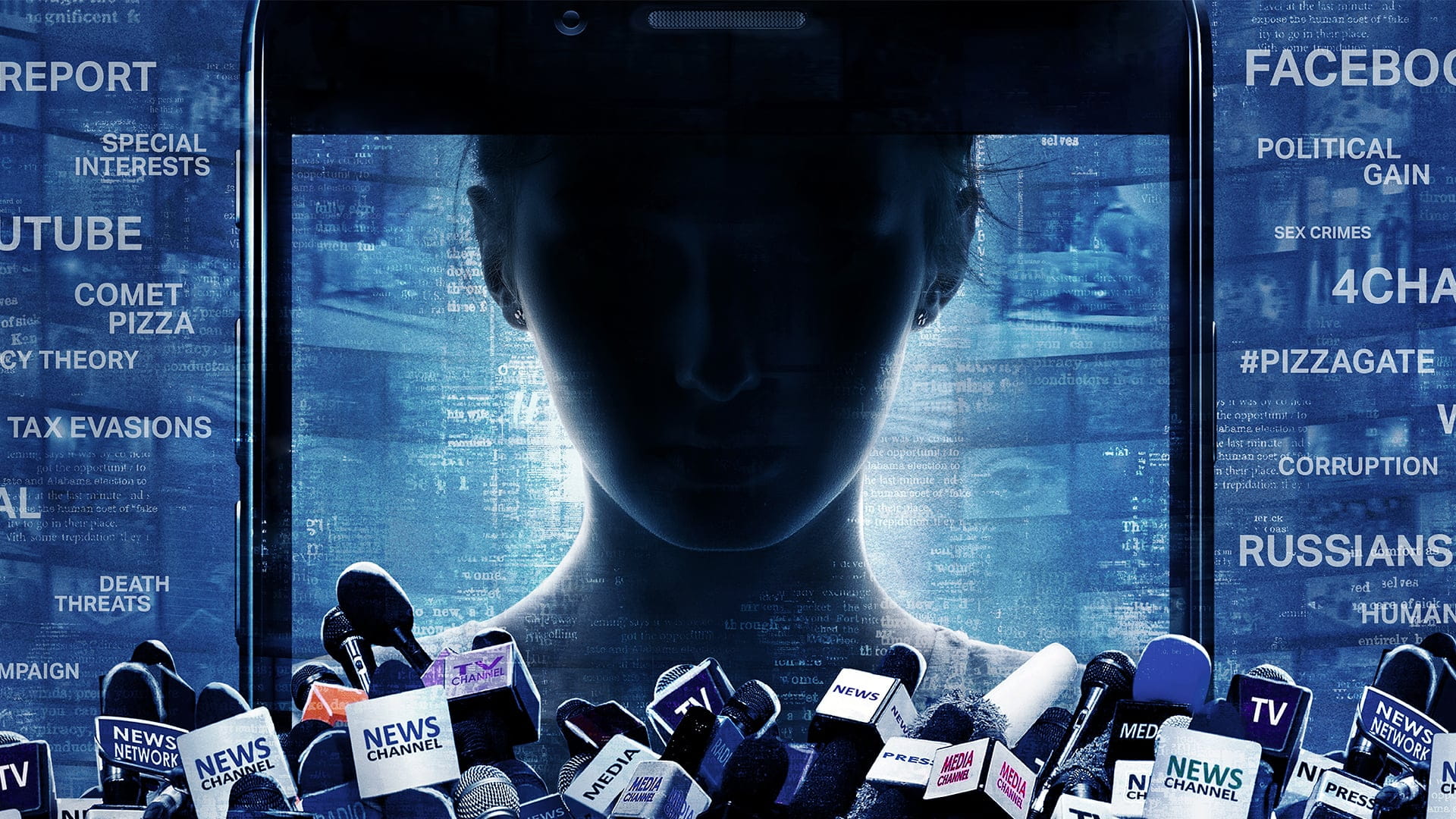 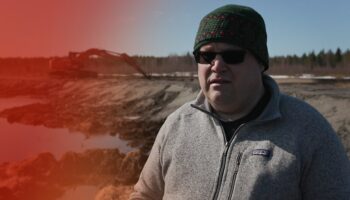