The film tells about the events related to the poisoning of Russian opposition leader Alexei Navalny and the subsequent investigation into the poisoning. On 20 August 2020, Navalny was poisoned with a Novichok nerve agent,[6] falling sick during a flight from Tomsk to Moscow, and was hospitalized in serious condition. Navalny was taken to a hospital in Omsk after an emergency landing there, and put in a coma. Two days later, he was evacuated to the Charité hospital in Berlin, Germany. The use of the nerve agent was confirmed by five Organisation for the Prohibition of Chemical Weapons (OPCW) certified laboratories. Navalny blamed Russian president Vladimir Putin for his poisoning, while the Kremlin has repeatedly denied involvement. Despair and Defiance: The Battle for Ukraine 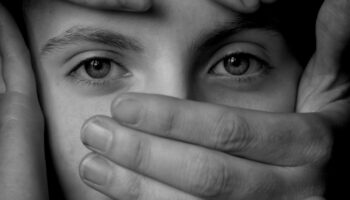