Astronomers are closing in on the proof they’ve sought for years that one of the most destructive objects in the universe—a supermassive black hole—lurks at the center of our own galaxy. Could it flare up and consume our entire galactic neighborhood? Join NOVA on a mind-bending investigation into one of the most bizarre corners of cosmological science: black hole research.

From event horizon to singularity, the elusive secrets of supermassive black holes are revealed through stunning computer-generated imagery, including an extraordinary simulation of what it might look like to fall into the belly of such an all-devouring beast. 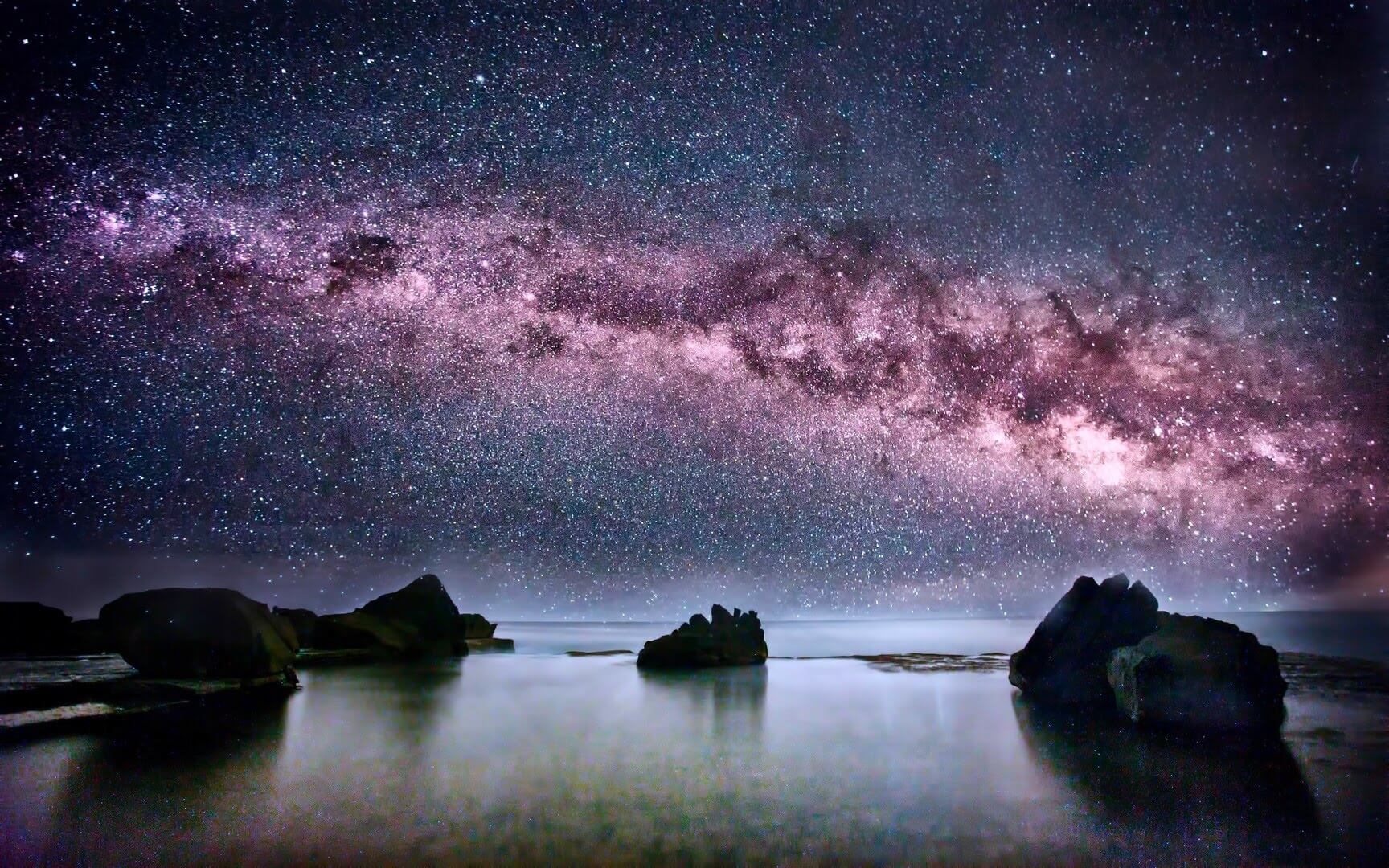 Inside the Milky Way