Ever since he was at school, actor and comedian Alan Davies has hated maths. And like many people, he is not much good at it either. But Alan has always had a sneaking suspicion that he was missing out.

So, with the help of top mathematician Professor Marcus du Sautoy, Alan is going to embark on a maths odyssey. Together they visit the fourth dimension, cross the universe and explore the concept of infinity. Along the way, Alan does battle with some of the toughest maths questions of our age.

But did his abilities peak 25 years ago when he got his grade C O-Level? Or will Alan be able to master the most complex maths concept there is 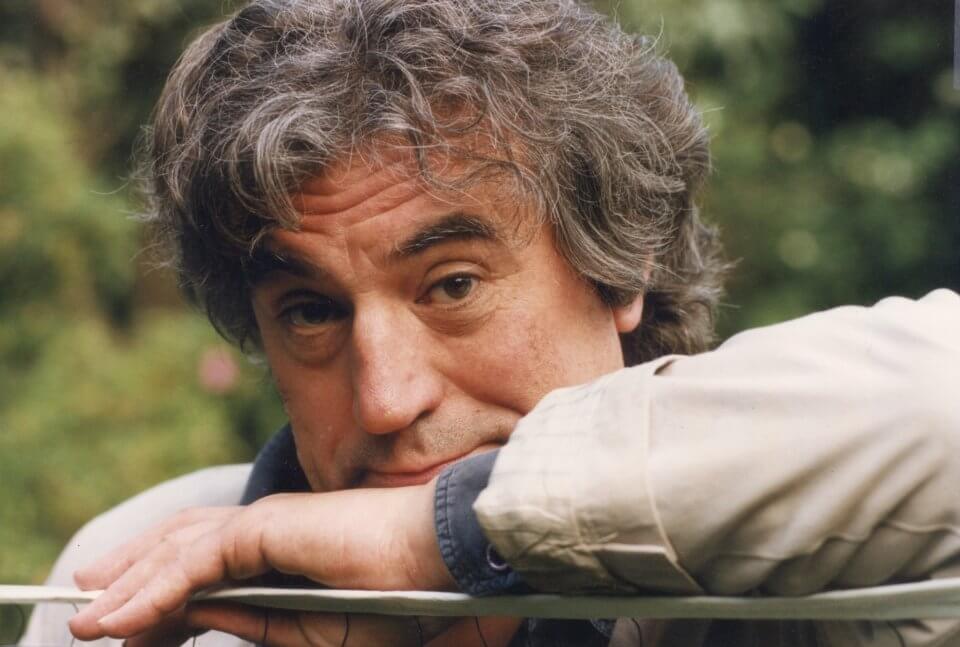 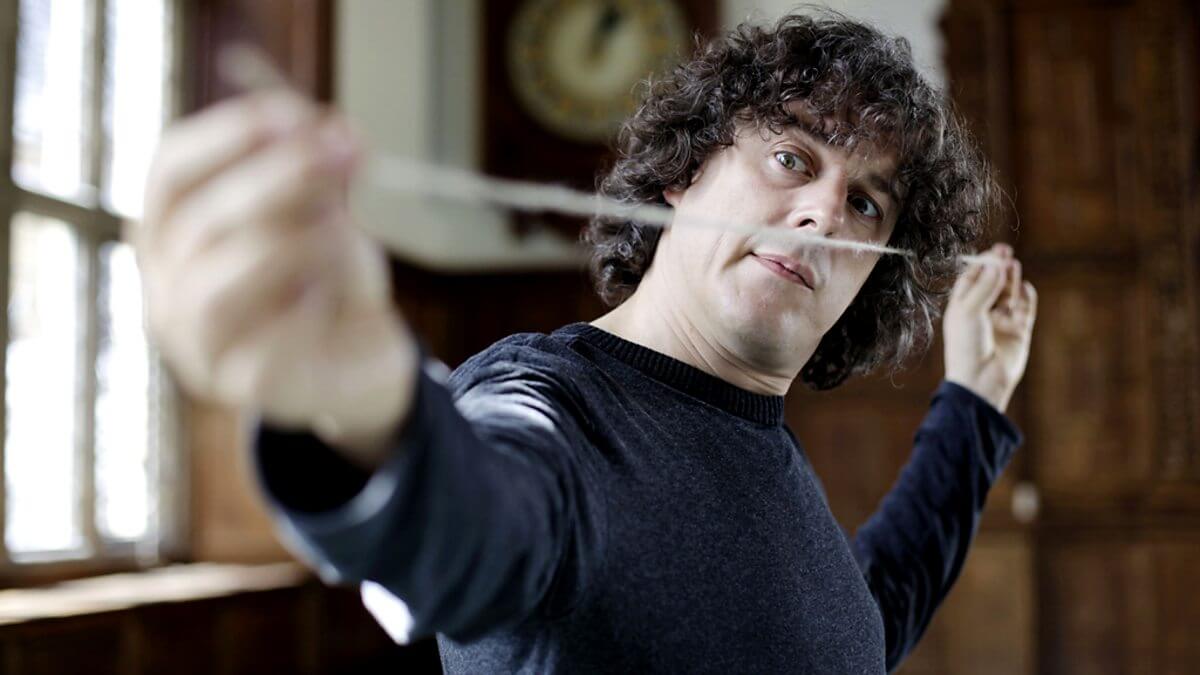 How Long is a Piece of String 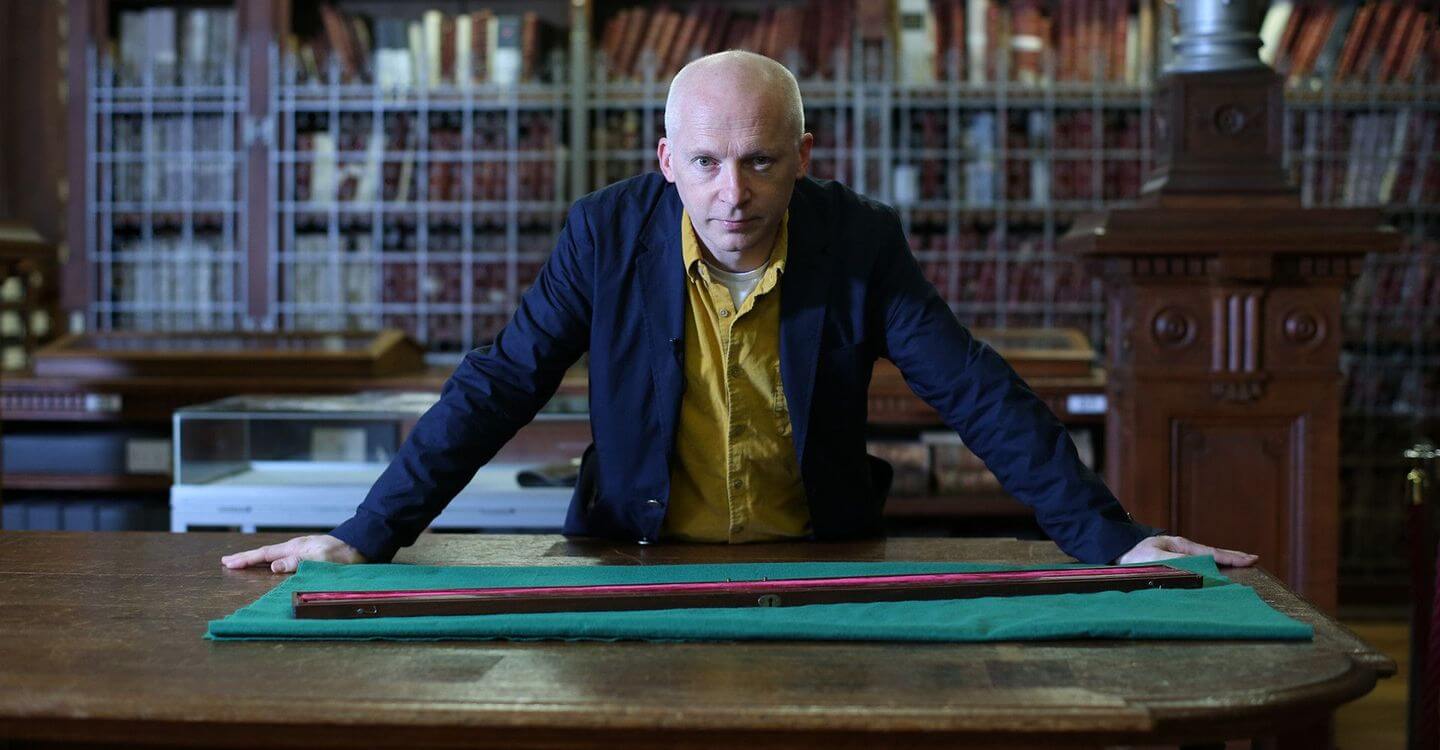 Precision: The Measure of All Things