Once upon a time… consumer goods were built to last. Then, in the 1920’s, a group of businessmen realized that the longer their product lasted, the less money they made, thus Planned Obsolescence was born, and manufacturers have been engineering products to fail ever since.

The current throwaway climate – where the latest technology is outdated after a year and electronics are cheaper to replace than to repair – is the basis for economic growth. But infinite consumption is unsustainable with finite resources. With the economy crumbling and consumers becoming increasingly resistant to the practice, has planned obsolescence reached the end of its own life?

Combining investigative research and rare archive footage with analysis by those working on ways to save both the economy and the environment, this documentary charts the creation of ‘engineering to fail’, its rise to prominence and its recent fall from grace.

Planet of the Humans 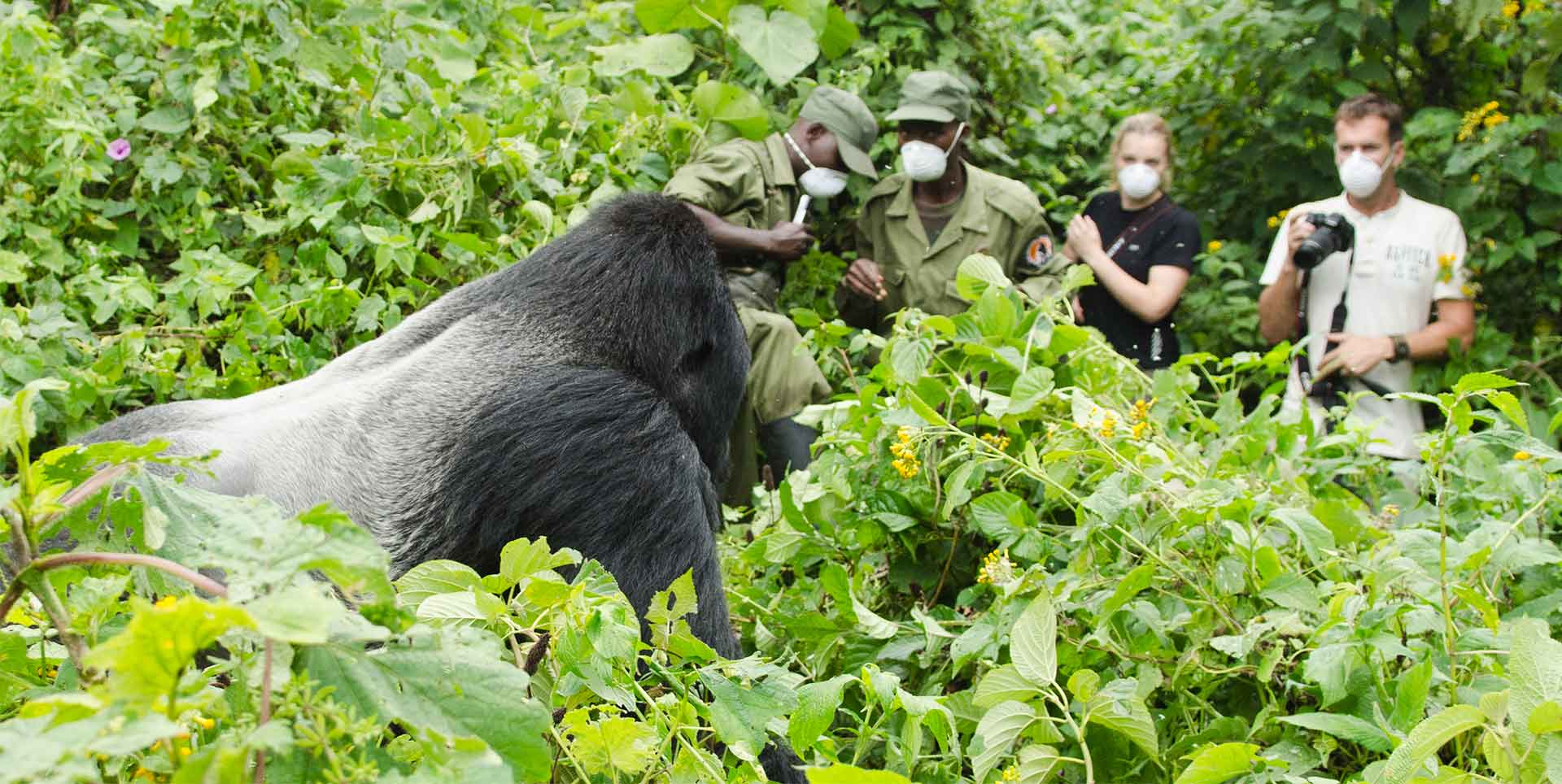 Gorillas and Nature in Danger