In this two-hour special, NOVA captures the turmoil that tore apart the community of Dover, Pennsylvania in one of the latest battles over teaching evolution in public schools. Featuring trial reenactments based on court transcripts and interviews with key participants, including expert scientists and Dover parents, teachers, and town officials, “Judgment Day: Intelligent Design on Trial” follows the celebrated federal case of Kitzmiller v. Dover School District. This program was coproduced with Paul G. Allen’s Vulcan Productions, Inc.

In 2004, the Dover school board ordered science teachers to read a statement to high school biology students suggesting that there is an alternative to Darwin’s theory of evolution called intelligent design–the idea that life is too complex to have evolved naturally and therefore must have been designed by an intelligent agent. The teachers refused to comply. Later, parents opposed to intelligent design filed a lawsuit in federal court accusing the school board of violating the constitutional separation of church and state.

“There was a blow-up like you couldn’t believe,” Bill Buckingham, head of the school board’s curriculum committee, tells NOVA. Buckingham helped formulate the intelligent-design policy when he noticed that the biology textbook chosen by teachers for classroom use was, in his words, “laced with Darwinism.”

NOVA presents the arguments by lawyers and expert witnesses in riveting detail and provides an eye-opening crash course on questions such as “What is evolution?” and “Is intelligent design a scientifically valid alternative?” Kitzmiller v. Dover was the first legal test of intelligent design as a scientific theory, with the plaintiffs arguing that it is a thinly veiled form of creationism, the view that a literal interpretation of the Bible accounts for all observed facts about nature.

During the trial, lawyers for the plaintiffs showed that evolution is one of the best-tested and most thoroughly confirmed theories in the history of science, and that its unresolved questions are normal research problems–the type that arise in any flourishing scientific field.

U.S. District Court Judge John E. Jones III ultimately decided for the plaintiffs, writing in his decision that intelligent design “cannot uncouple itself from its creationist, and thus religious, antecedents.” As part of his decision, Judge Jones ordered the Dover school board to pay legal fees and damages, which were eventually set at $1 million.

“Judgment Day captures on film a landmark court case with a powerful scientific message at its core,” says Paula Apsell, NOVA’s Senior Executive Producer. “Evolution is one of the most essential yet, for many people, least understood of all scientific theories, the foundation of biological science. We felt it was important for NOVA to do this program to heighten the public understanding of what constitutes science and what does not, and therefore, what is acceptable for inclusion in the science curriculum in our public schools.”

For years to come, the lessons from Dover will continue to have a profound impact on how science is viewed in our society and how it is taught in the classroom. 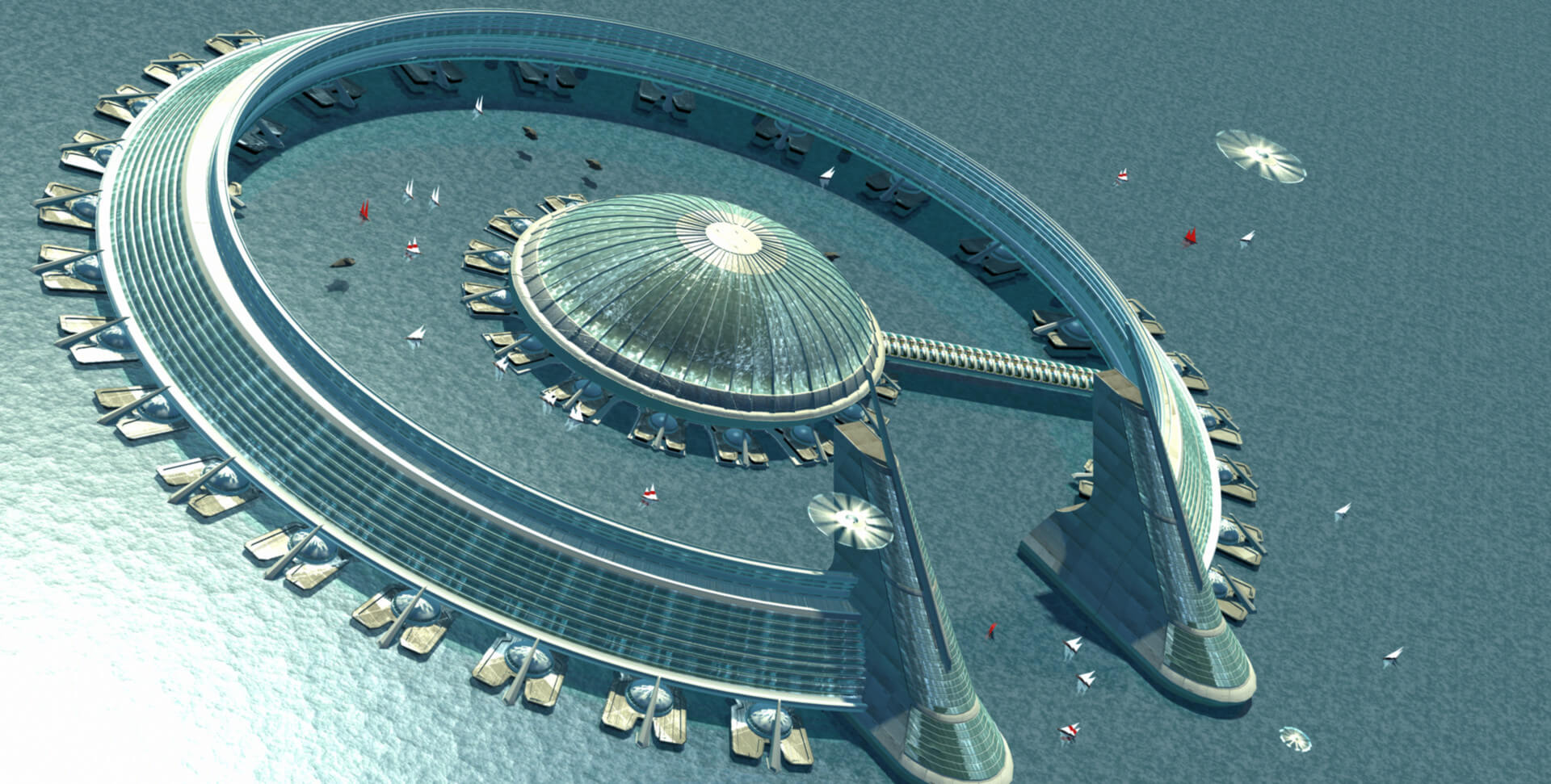