Cancer has been such a scourge of humanity for so long that the very word inspires a deep dread in anyone who hears it—it’s a two-syllable gut punch, a hole that suddenly opens up beneath you. Similarly, a “cure for cancer” has been a holy grail of modern medical research the way getting to the moon used to inspire space programs. All told, the world has spent decades and billions of dollars trying to cure cancer, or cure some kinds of it, or simply make some of them less awful and deadly—and VICE is going to give viewers an inside look at the most cutting-edge cancer treatments in the world.

It’s an hour-long in-depth documentary that focuses on therapies that go far, far beyond chemo. We’ll be taking a look at how doctors use HIV, measles, and genetically-engineered cold viruses to strengthen patients’ immune systems and wipe out cancer cells without damaging their bodies the way chemo normally does. While experimental, these techniques are already saving lives, like that of Emily Whitehead, who was dying of aggressive leukemia before doctors used re-engineered HIV cells to seemingly destroy the cancer eating her body. “My life, like most people’s, has been negatively affected by cancer, and the thought of my young children living in an age where this is no longer humanity’s number-one health fear was simply overpowering,” said Shane Smith in a statement. “My first thought was, ‘How soon? How soon can we get these types of therapies to market and helping people?’” 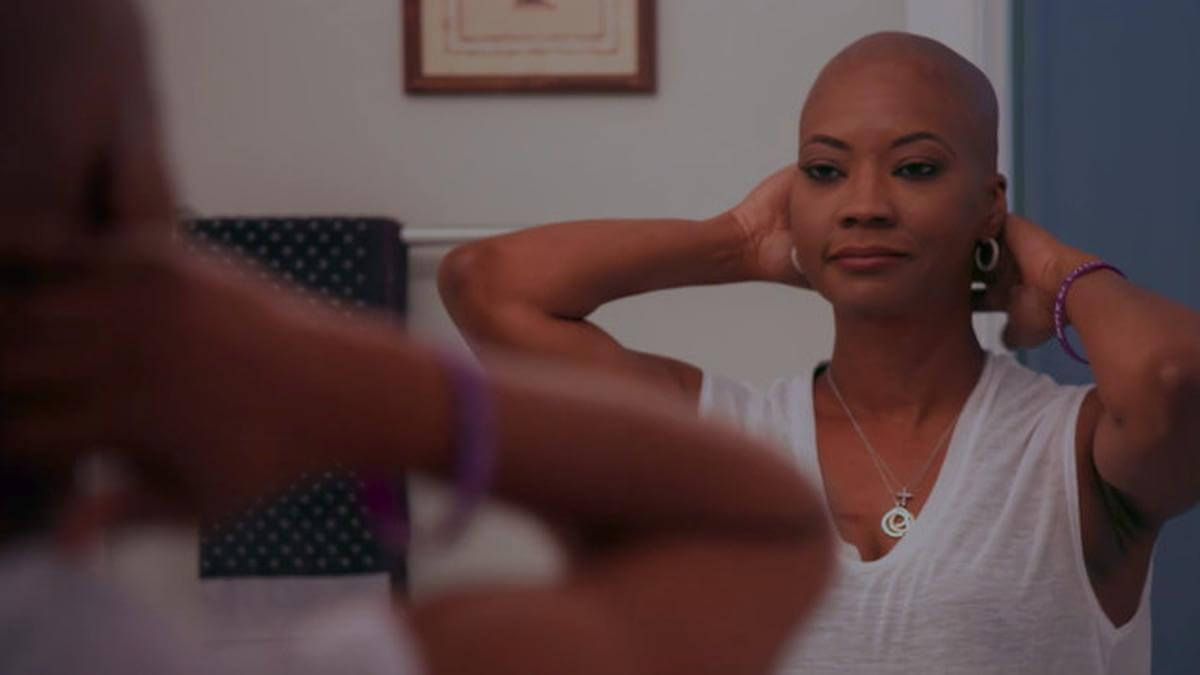 Cancer: The Emperor of All Maladies 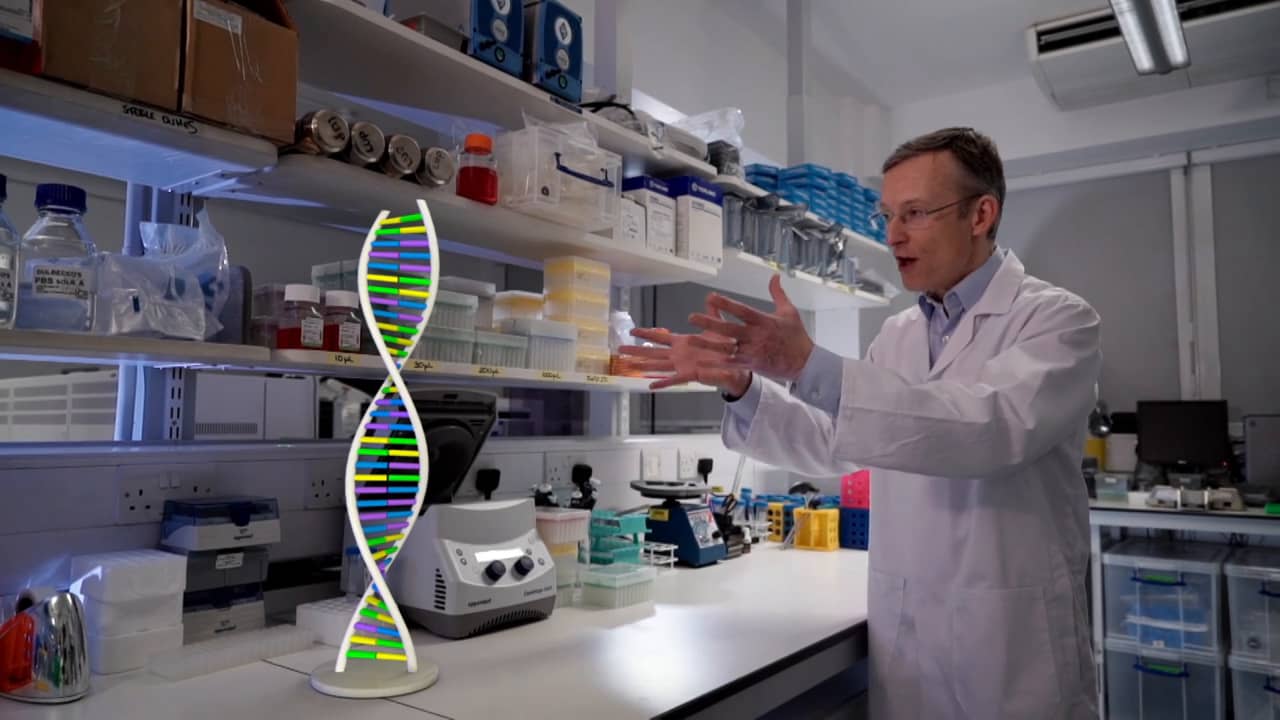 Can You Cure My Cancer? 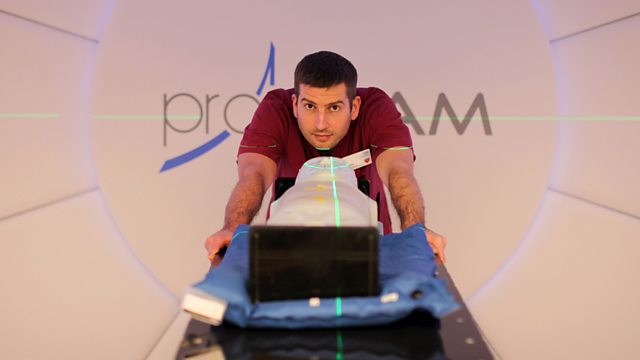