Scientists genuinely don’t know what most of our universe is made of. The atoms we’re made from only make up four per cent. The rest is dark matter and dark energy (for ‘dark’, read ‘don’t know’). The Large Hadron Collider at CERN has been upgraded. When it’s switched on in March 2015, its collisions will have twice the energy they did before. The hope is that scientists will discover the identity of dark matter in the debris.

The stakes are high – because if dark matter fails to show itself, it might mean that physics itself needs a rethink. 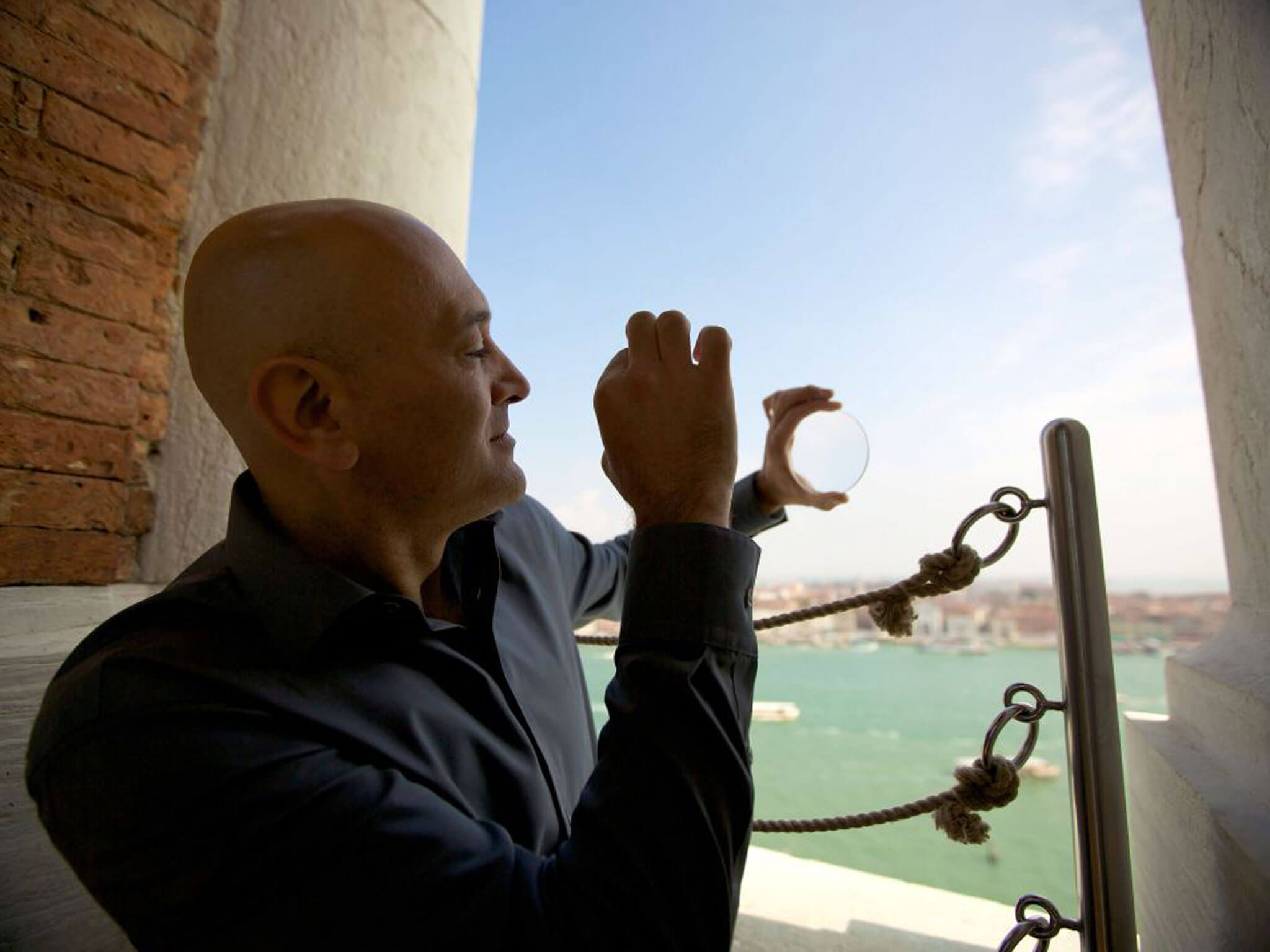 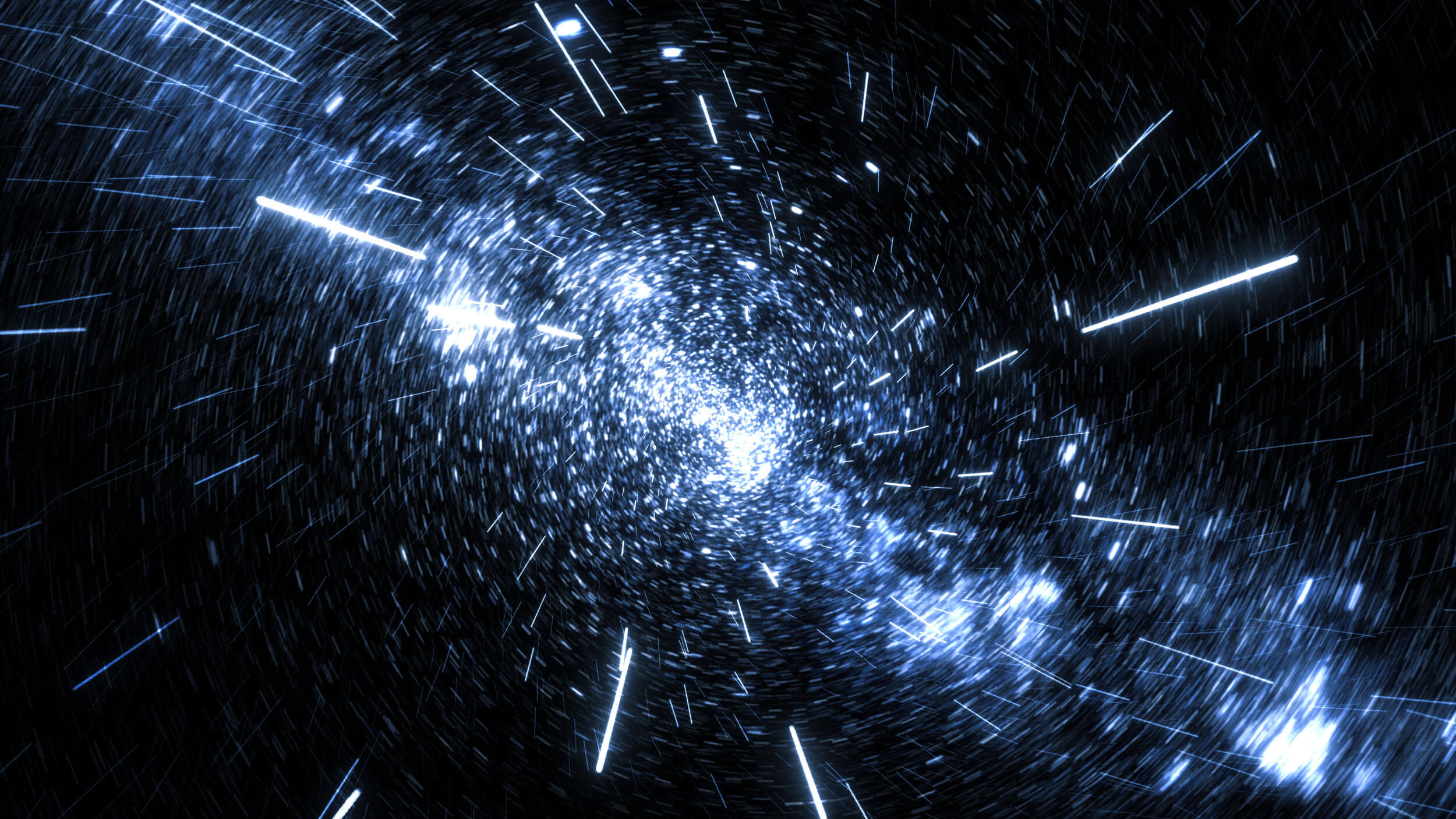 The Mystery of Dark Energy