Fuller is considered by some to be one of the 20th century’s most noteworthy, controversial and creative thinkers, since his death in 1983. The film looks at his unconventional life, his innovations, and his radical view of the contemporary world. Best known as the inventor of the Geodesic Dome, Fuller had many other inventions, such as an air-streamed three-wheeled car, and ideas of how to “benefit mankind.” 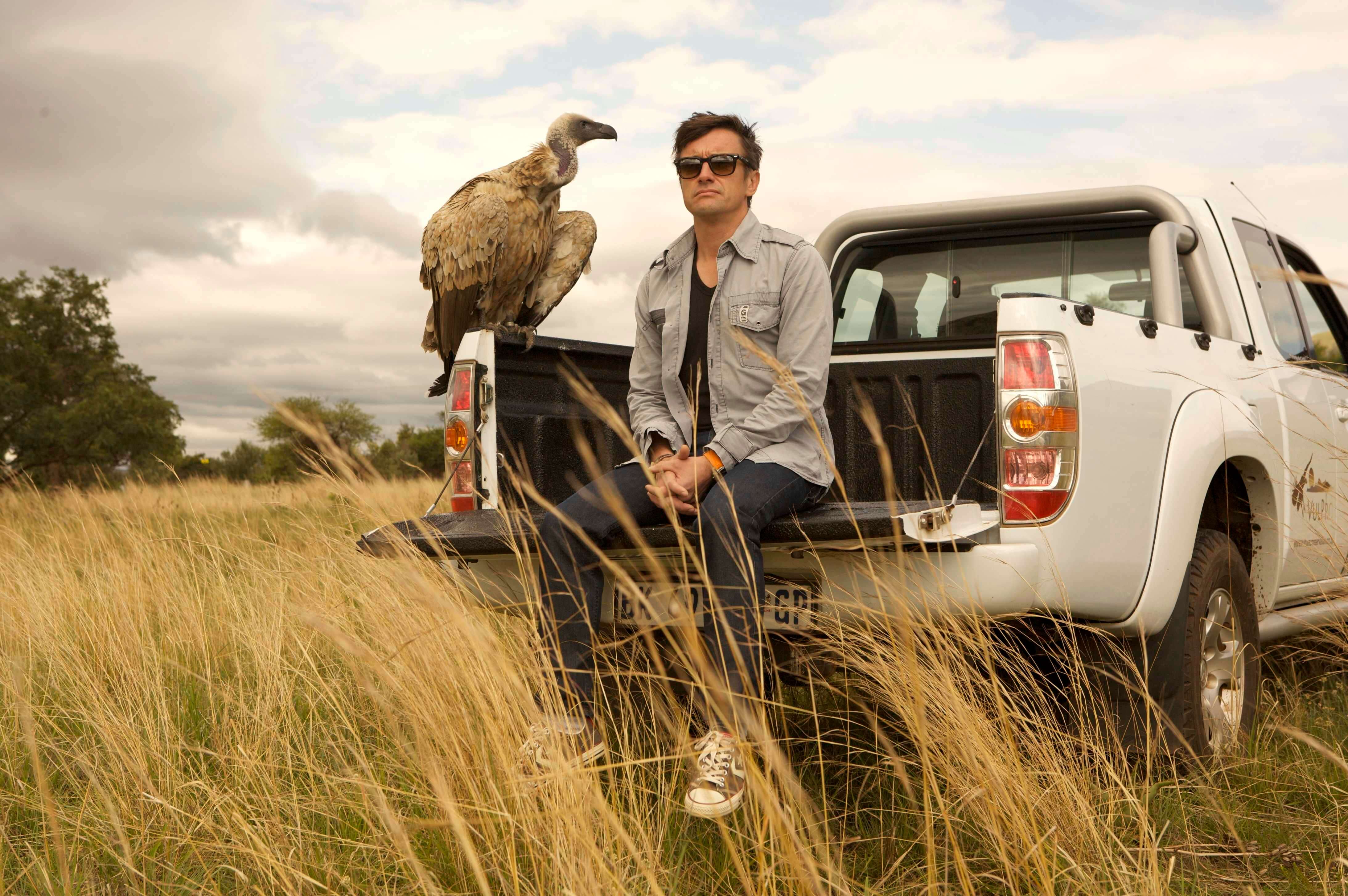